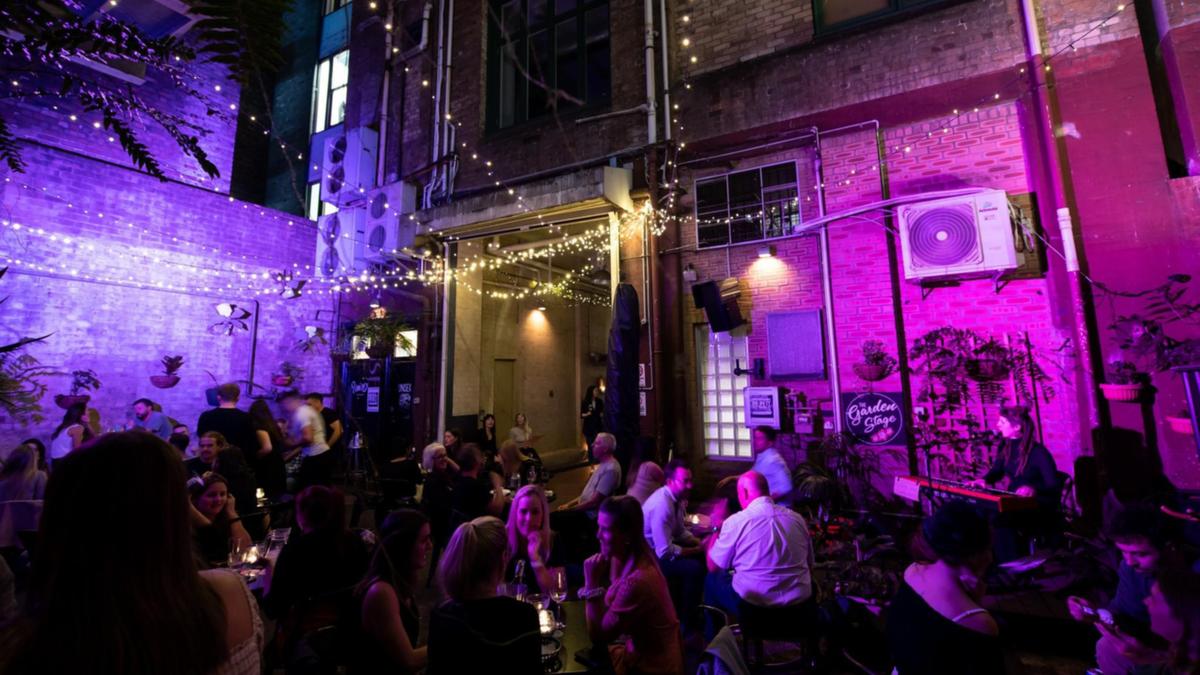 Partygoers looking for a “safe” space in Sydney will have four new zones to choose from after the NSW government announced plans to trial “Purple Flag accreditation”.

“We have so many great night-time districts in Sydney and Purple Flag will promote many of the fantastic things they offer,” he said.

“The pilot program … will further enhance the revitalisation of Sydney’s night-life.”

Previously comparing the system to “beach flags”, Mr Rodrigues said it would indicate “safe” areas to go out at night.

In a statement, Investment NSW said the four areas would be assessed for safety and compliance ahead of a rollout next year.

“The program will assess destinations against a set of criteria to achieve a Purple Flag status, including public transport access, adequate street lighting and entertainment,” the agency said.

The initiative was first launched in the UK in 2012 to recognise town and city centres that introduced standards and policies to manage the night-time economy.

Sydney will be the first Australian city to trial the international accreditation, joining areas in the UK, Sweden and New Zealand.

NSW Enterprise, Investment and Trade Minister Alister Henskens said the program would provide “even more ways to enjoy a safe night out across Greater Sydney”.

“This program will help further position Sydney as a global night-life destination, joining cities like London and Stockholm, to create safe and fun after-dark destinations,” he said.

“The accreditation will allow people to easily identify precincts that have met high standards of safety, vibrancy, and diversity of entertainment and activities.”