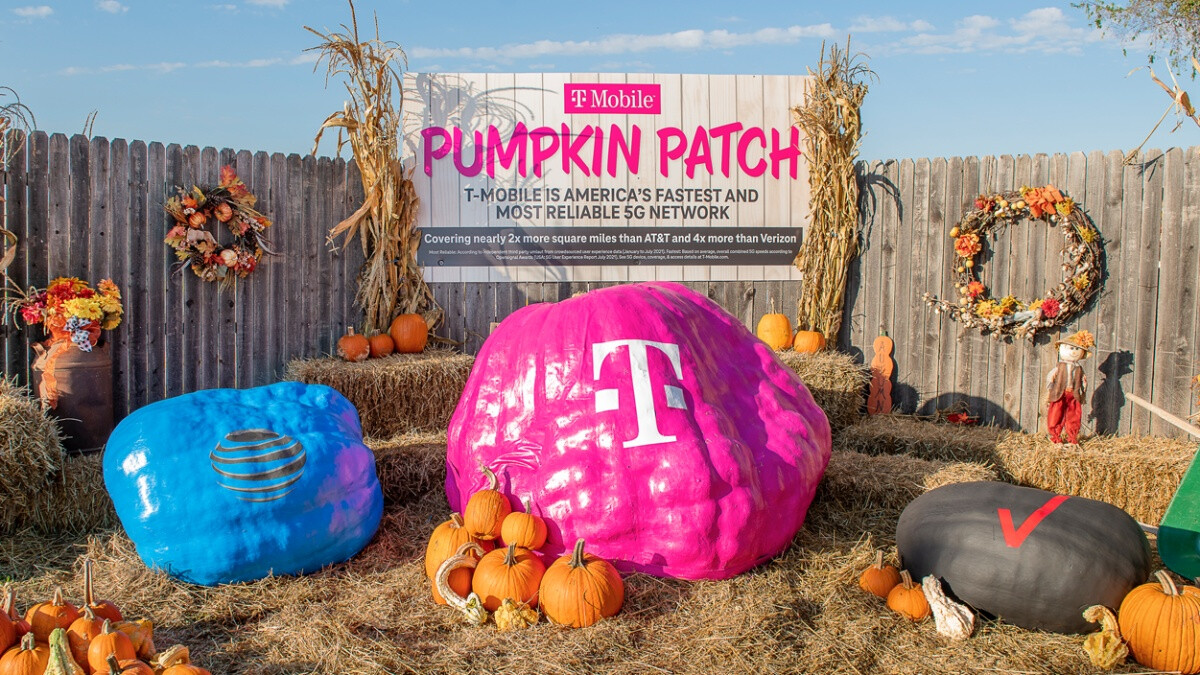 0
Share
If you feel like the main takeaways of those comprehensive US 5G network experience reports and recurrent comparisons between the nation’s major wireless service providers have become a little predictable of late, Opensignal is out today with a much more interesting set of in-depth test results from around the world.
Yes, T-Mobile, Verizon, and AT&T are not only pitted against one another this time around in key categories like 5G availability, reach, download speed, upload speed, games experience, and video experience, but also more than 100 other mobile network operators from countries as diverse as Canada, Mexico, Australia, China, South Korea, Argentina, Bulgaria, Sweden, South Africa, and Qatar.
The goal is to award six overall 5G global titles for 2022, as well as a whole bunch of other honorable mentions across the categories listed above and an additional slate of “most improved” trophies, and unsurprisingly, one of America’s big three wireless industry names comes up a lot more than its two arch-rivals on these accolade lists.

While Opensignal and a host of other similarly unbiased analytics firms have rewarded T-Mobile’s national 5G coverage supremacy time and time again in the last couple of years or so, we never expected Magenta to dominate the global 5G availability and 5G reach charts… by such incredible margins.

T-Mo’s towering 40.4 percent and 7.8-point scores respectively are way ahead of title contenders like Taiwan’s FarEasTone, Kuwait’s stc, Korea’s SK Telecom, and Hong Kong’s CMHK, while Verizon, for instance, has no place among the “5G global leaders”… or “5G global high performers” in either of these two categories.

AT&T is ranked first on the latter list for 5G reach, missing out however on the category’s overall top ten while scoring almost two and a half points less than T-Mobile on a 10-point scale.

The “Un-carrier’s” chart-topping numbers, mind you, essentially mean that Opensignal’s latest tests successfully found a 5G signal in nearly eight out of 10 locations visited, maintaining said signal for more than 40 percent of the time spent connected to the second-largest operator stateside.

The former result and T-Mo’s huge 5G reach advantage over all of its global rivals are particularly impressive when you consider the natural geographical differences between the US and countries like Taiwan or Kuwait.

The way Magenta has been able to blanket such a vast nation with not just low-band but also mid-band 5G is simply astounding, and the latter technology has allowed T-Mobile to make great progress in the 5G download speed section as well.

Where are Verizon and AT&T?

Unfortunately for their customers, and in a way, the entire US wireless industry, Verizon and AT&T are simply nowhere to be found on the top 10 and even top 30 global lists for 5G availability, 5G download speed, 5G upload speed, 5G games experience, and 5G video experience.

For what it’s worth, Big Red is named one of the world’s 5G download speed “rising stars”, which would be a solid achievement were it not for T-Mobile’s staggering 98.9 percent year-on-year improvement in the same department dwarfing Verizon’s much humbler 38.3 percent progress during the same period.

Verizon can at least proclaim (regional) 5G gaming victory, making the category’s (extended) list of most improved carriers (compared to the 4G experience rather than last year’s 5G performance), while AT&T is, as Opensignal so eloquently puts it, “conspicuous by its absence” pretty much everywhere in anticipation of a C-band rollout impact that was always expected to take a little bit longer than Verizon’s recent speed and availability enhancements.
In addition to T-Mobile USA, South Korea’s SK Telecom and KT, Sweden’s Telia and Tele2, and Slovenia’s Telemach earned either outright or shared 5G global titles in this extensive report dated September 2022, reminding the world how advanced certain Asian and European countries are compared to the US when it comes to both 5G adoption, and more importantly, true 5G innovation.

International Day for the Abolition of Slavery 2022: Know…

Kareena Kapoor, Taimur have a playful date in comfy casuals.…

Rajinikanth smiles for photos with AR Rahman as he watches…

Debina Bonnerjee replies as woman asks about her quick…