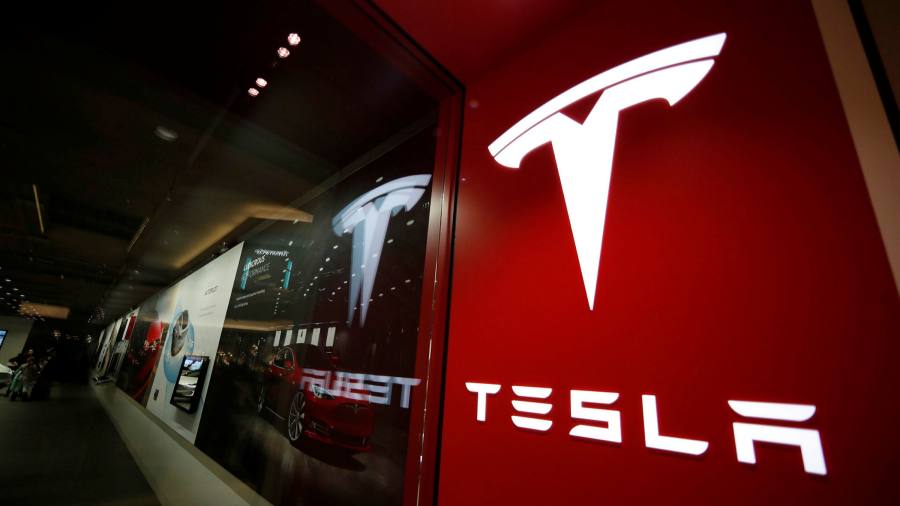 Shaking up the status quo is Tesla’s stock-in-trade. Even so, the US electric car company’s admission to the S&P 500 benchmark on December 21 is going to cause a ruckus that low-profile index compilers might prefer to avoid.

Index membership means tracker funds have to buy the stock. The S&P 500 is weighted by market capitalisation and shares available for trading. Those parameters mean Tesla would be about the 14th largest company in the index by weighting (based on a market cap of $387bn).

Funds tracking the S&P 500 or using it as a benchmark totalled more than $11.2tn at the last survey by index compiler S&P Dow Jones. To find space for Tesla, funds will need to eject billions of dollars worth of other stocks.

Given Tesla is the largest US automaker by market capitalisation (although not by sales) inclusion in the S&P 500 has been likely for some time. Plenty of passive investors will not mind being chained to a stock that has gained 374 per cent this year while the S&P 500 index is up 11 per cent.

Yet the criteria used by S&P is notably narrow and financial. Tesla met eligibility criteria — including a profitable year — thanks to carbon credit sales. In the last quarter, however, pre-tax income exceeded credits — suggesting profits can survive the end of credits.

Independently minded investors know valuation and leadership matter, too. Tesla is worth more than 100 times expected earnings. Carbon credit sales are expected to fall over time. The group still has a long way to go to show it is the category killer in electric cars implied by its stock price. Outspoken boss Elon Musk is both an asset and a risk.

S&P did not need to ponder that. Even so, the row over Tesla’s inclusion -seen as belated by fans — and its outsize impact highlight a modern reality. In directing growing trillions held in passive funds, index compilers are the unacknowledged arbiters of global capital flows. Sooner or later, they will be held to greater account.

‘Magnum P.I.’ Saved After NBC With 2-Season Pickup – The…