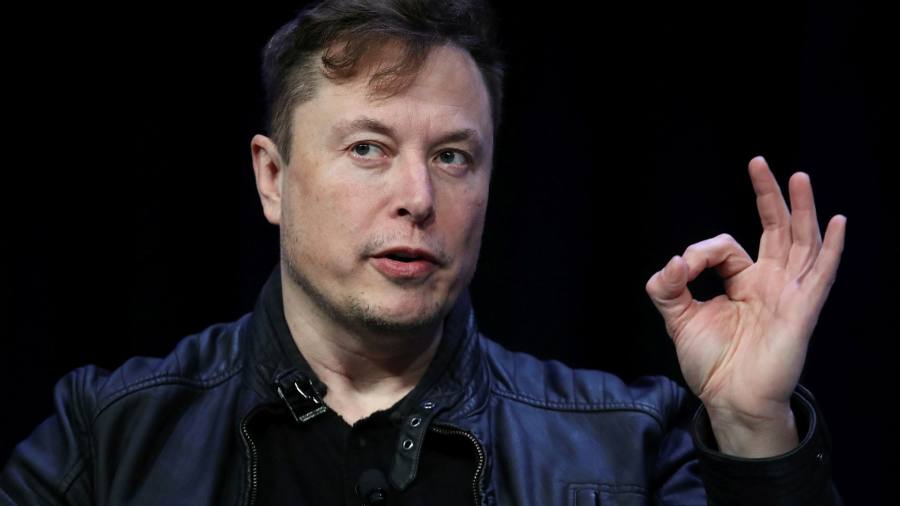 Tesla is set to join the S&P 500 index of leading US stocks next month, it was announced on Monday, sending the electric car maker’s shares up 14 per cent in after-market trading.

Admission to the benchmark, to take effect with the quarterly rebalancing on December 21, comes almost three months after Tesla first qualified to join the S&P 500, potentially adding to demand for its shares from new investors who track the index.

The stock had run up over the past few months as investors anticipated its elevation to the index, only to retreat after S&P Dow Jones Indices passed the company over in earlier reshuffles of index constituents.

The fact that Tesla has relied heavily on the sale of regulatory credits to achieve four quarters of accumulated profits — one of the requirements to join the index — made it uncertain whether the committee that oversees the index would grant admission. Tesla has said that profits from credits, which do not reflect the performance of its underlying business, are expected to fall away in future.

Tesla’s huge stock market value, which stood at $387bn at the end of official trading on Monday, could cause extra volatility in the index next month, given the scale of potential demand from passive investors who might need to buy the stock.

S&P said it would seek feedback from investors about whether it would be better to add Tesla to the index in one instalment on December 21, or in two tranches ending on that day.

No pacts that are FTAs by stealth with China, to focus on EU, US: India on RCEP

Review: ‘Glass Onion’ is a worthy follow-up to ‘Knives Out’