The anchor, the leash and the apron strings: Life Hacks by Charles Assisi 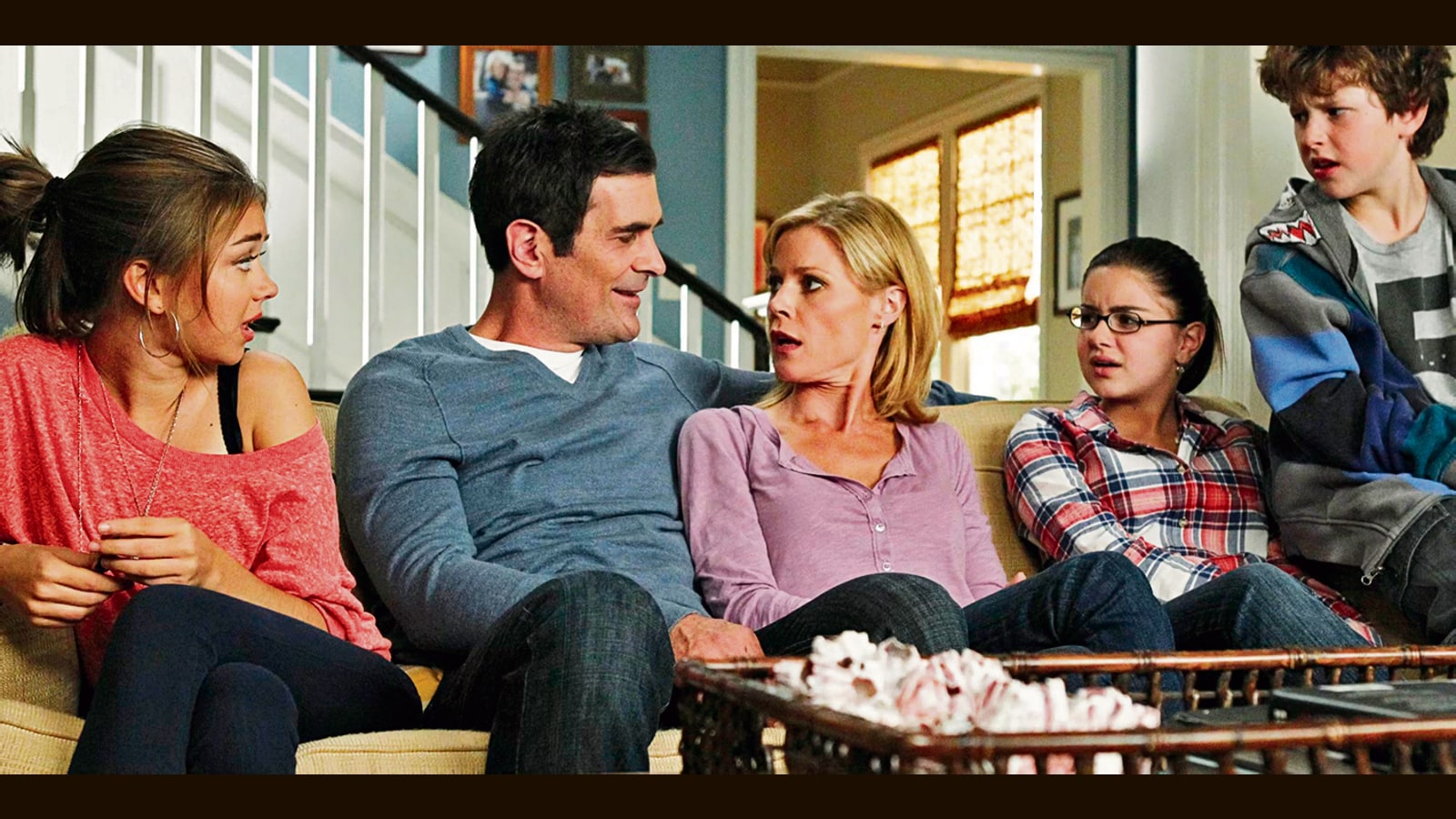 How much privacy does a teenager have a right to? Is it okay to unlock their devices every once a while and review their activity behind their backs? These are complicated questions for me, because I believe privacy is a fundamental human right. I understand that teens are young adults who can only grow if they can make their own mistakes. Yet, as a parent, I have an inherent sense that this is not something one can just take one’s eye off.

Here’s the dilemma, as I see it. As a teen, I would have been enraged, would have felt violated, if someone had read my diary. But back then, there was no danger that my diary would be visible to millions of people; or that the heartfelt confessions or scrawls in the margins would follow me around for life.

In a time of nude selfies and online stalkers, how much of my child’s activity should I consider their personal diary, and is there a non-arbitrary way to determine where to draw the line? I decided to ask three people immersed in the tech ecosystem: a privacy and fintech expert, a lawyer and scholar of online privacy, and a researcher at the Indian Institutes of Science Education and Research (IISER).

The first holds liberal leanings, so I was surprised when he responded to my initial query with: “Kids don’t have the right to privacy.” Contemporary technology is designed to be addictive, he explained. The combination of addictive algorithms and young minds was not one from which a responsible parent could or should turn away.

That compelled me to turn to the researcher at IISER in Pune, who works at the intersection of computing and the neurosciences. His reading, research and observation of teens suggested that they must be monitored closely. The frontal lobe of a teenager’s brain hasn’t matured fully and this makes them more susceptible than adults to impulsive decision-making, he reminded me. The combination of addictive algorithms, peer behaviour and poor impulse control hold very real potential for long-term damage.

But what about the ethics of it all? I reach out to Rahul Matthan, lawyer and author of Privacy 3.0. Such dilemmas are not unique to our times, he pointed out. People — governments, doctors, citizens, parents — have been navigating freedom-vs-control through the long arc of history.

When the bicycle was new, Matthan said, there was much debate about the risks to safety and privacy. Wasn’t it a violation of a woman’s privacy, some asked, to compel her to dress in an entirely different way, one that was considered immodest and intrusive? Could overuse of a bicycle cause harm? Could accidents kill?

It occurred to me that, indeed, most parents still start their children out on training wheels, with clearly prescribed limits on how far they may ride. Down the road is fine; down an expressway, certainly not. Their friends may ride all the way to the nearest hill station; perhaps there are no right answers. But as parents, it is our duty to determine for our children where the balance between freedom and security most likely lies.

I now had a different perspective, with new questions emerging. We were four middle-aged adults discussing aspects of tech security, and we were all digital immigrants. The teens may not have the perspective we do, or the impulse control, but they are digital natives who were born into these technologies. If a child is skillfully riding a cycle by age three, can they still only use it to go down the road at age 16? And am I still qualified to judge how far they might go?

As my three friends pointed out, there are no absolute answers. These are the big challenges of contemporary parenting. We can expect to be at loggerheads with the young ones for a while, over how much privacy is their due. We can alleviate some of the strain by navigating new terrains with measures of trust, transparency and communication.

I can say from experience that it helps to have a non-digital playground in common too. My older teen has been trying to get me to appreciate hip-hop and I’m working to introduce her to classical music. It’s a work in progress on both sides. But it’s also time out for both of us from the digital world.

Denial of responsibility! Pedfire is an automatic aggregator of the all world’s media. In each content, the hyperlink to the primary source is specified. All trademarks belong to their rightful owners, all materials to their authors. If you are the owner of the content and do not want us to publish your materials, please contact us by email – [email protected]. The content will be deleted within 24 hours.
Apron stringsCharles AssisiChildcontrolFreedomHTWkndinternetLock
0
Share

Is it true that Christianity is different from every other…

‘Alone In The Dark’ being rebooted with…