The Backstory of Julia Haart’s Battle With Estranged Husband – WWD 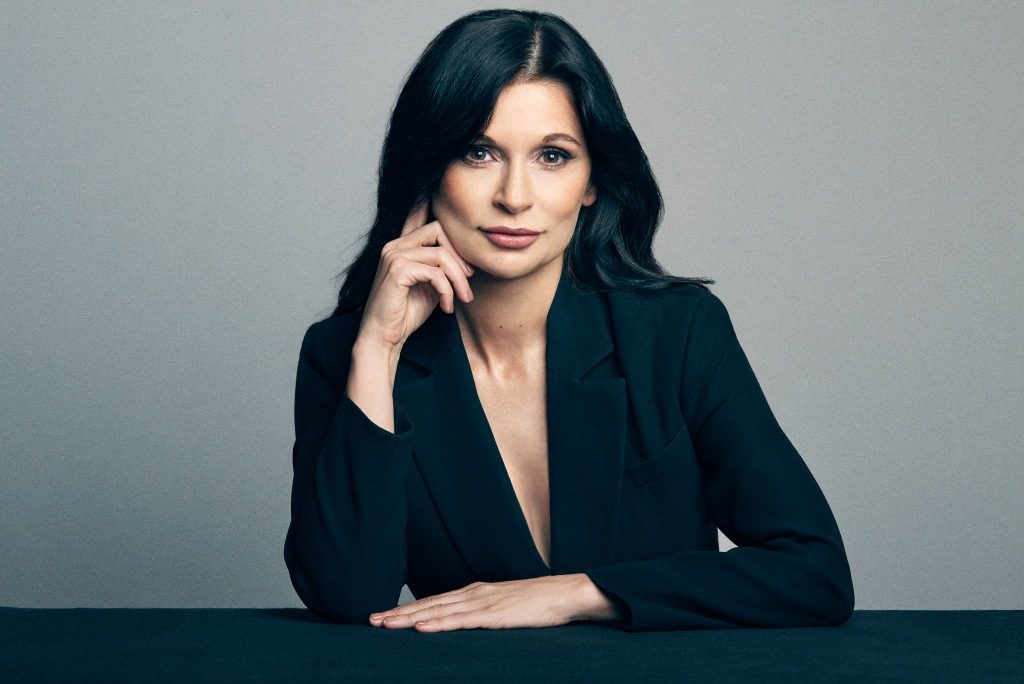 The decision, written by vice chancellor Morgan T. Zurn and filed Aug. 4, exposes Scaglia’s efforts to maintain control of Elite World Group despite his public proclamations that he and Haart were equal partners. But the judgement concludes that neither party had clean hands.

Haart, the former creative director of La Perla, was fired from her position as CEO of Elite in February, amid the couple’s deteriorating relationship. Hours after she was ousted, she filed for divorce from her Italian business mogul husband and in a separate Manhattan Supreme Court sued Scaglia characterizing him as a “liar and a fraud,” who owes her millions from her share of Elite parent Freedom Holding Corp., according to court documents.

Representatives for Haart and Scaglia did not immediately return requests for comment.

According to the Chancery Court motion, Freedom “began reporting in financial statements that Scaglia and Haart owned Freedom equally.” In reality, Scaglia maintained one share more of Freedom stock than his wife. A razor-thin margin of control that was apparently unbeknownst to Haart at the time.

As Zurn wrote: “Despite the appearance of an equal partnership, the evidence reveals that Haart never owned an equal stake of Freedom’s preferred stock.”

But, according to court filings, Haart became aware that her husband was deceiving her back in 2020. That’s when Freedom entered into a negotiation with Gabelli Group Capital Partners over a possible SPAC transaction for Elite. At the time, Haart was CEO of Elite, but Scaglia excluded her from the negotiations with Gabelli.

“During these negotiations, Haart learned for the first time that Freedom preferred shares existed, and that Scaglia owned all of them,” writes Zurn. “Haart testified she was ‘devastated’ to learn that Scaglia had ‘misled and lied to [her]’ and that he could make decisions for the business, including selling it to Gabelli, without her.”

After that, Scaglia showed contrition by appearing to transfer to Haart 50 percent of Freedom holdings.

Zurn writes: “The record contains a June 12 stock power purporting to transfer from Scaglia to Haart 61,832 of Freedom’s 123,665 preferred shares (the ‘Stock Power’).”

But there’s more. According to the filing, Haart was aware that Scaglia had maintained a one-share advantage by early 2021. By May 2021, Scaglia was in contact with investment bank Jefferies Group about a potential SPAC or IPO. At the time, Zurn writes, Scaglia “was also hopeful that an upcoming Netflix series focusing on Haart would bring value to EWG and accelerate a potential deal.”

And while she discovered the stock “discrepancy” after the fact, she was aware of it when she filed her lawsuit. Zurn also highlights Haart’s efforts to pressure Fineman, whom Zurn characterizes as an “on-call personal assistant to Scaglia and Haart” to “parrot that she owned half of Freedom.”

“Haart continued leaning on Feinman after this litigation began,” adds Zurn, “When Feinman complained about unpaid bills Haart owed, Haart responded: ‘You want to get paid? Plz help me help you! I cannot pay you without the truth first coming out and being acknowledged as a 50 [percent] owner which you know better than anyone that I am.’”

In the end, the court rejected Haart’s claims that the judgement in Scaglia’s favor should be overturned because of Scaglia’s documented duplicity.

Zurn writes in a final, if syntactically challenged, conclusion: “The exercise of looking at the litigants’ hands reveals dirt on Haart’s.”

‘On a journey I didn’t anticipate’ Melanie Blake…

15 The Sandman On Netflix Cast Photos Then Vs Now