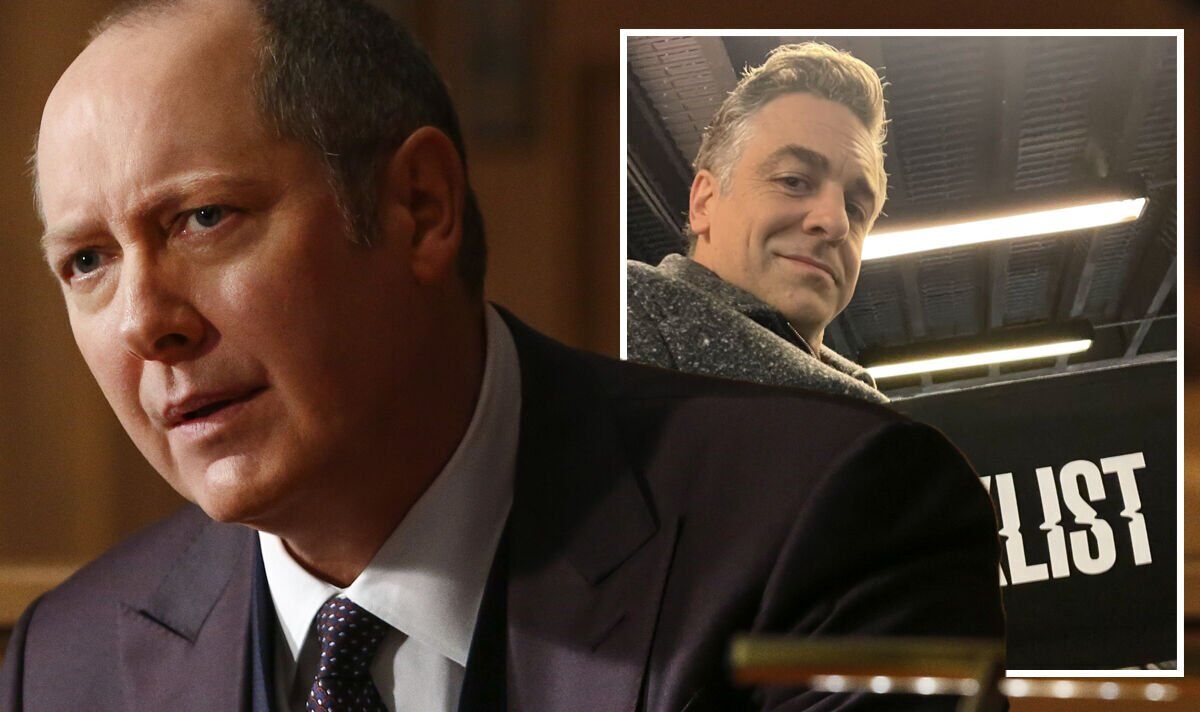 There may still be a few months to wait until the likes of Raymond ‘Red’ Reddington (played by James Spader) and Donald Ressler (Diego Klattenhoff) return to screens in season 10 of The Blacklist but it hasn’t stopped fans from scouring the web for any news about the new episodes. And while NBC has confirmed Anya Banerjee will be one new face thrown into the drama, a very familiar name to US drama fans has now confirmed his upcoming stint.

The Blacklist fans can expect to see actor Chris L McKenna enter the fray in the show’s milestone 10th season.

Exact details about his role remain under wraps for now but the actor did enough to spark a meltdown among diehard fans by sharing a snap of himself on the set to his social media.

Taking to Twitter, McKenna snapped a photo of himself sitting in a chair from the set of The Blacklist, making sure to show the title of the show printed on the back.

McKenna stopped short of revealing too many character details, but could it be he’ll play one of the Blacklisters on Red’s list given there’s plenty to be filled in?

Fans will have to wait until season 10 to find out for sure but in the meantime, many have shared their excitement at seeing McKenna in the NBC drama.

Tessa Casey replied to McKenna’s Twitter post: “No way this is not happening! I am obsessed with this show & to see you on there makes it even better. Yes!!!”

While @SoxLuv5 echoed: “Can’t wait to see you on my screen, you fabulous man! This is one of my favorite shows,” followed by a love heart emoji.

His most recent high-profile role came in Hulu’s Good Trouble where he’s played Marc Rothman for the past few years.

He also stared in a separate NBC drama, playing the memorable role of Nick Vera in State of Affairs.

Elsewhere on his CV, McKenna has enjoyed stints on CBS dramas SEAL Team and SWAT as Pete Green and Agent Simons, respectively.

Add to the list roles in NCIS: New Orleans, Lucifer, The Young and the Restless, 90210 and Grimm and it’s plain to see why McKenna is such a respected name in the genre.

Meanwhile, The Blacklist season 10 will welcome back a number of its best-loved stars to the cast.

Newcomer Banerjee will take on the role of newcomer Siya Malik, the daughter of the late Meera Malik (Parminder Nagra) who was assassinated way back in the show’s first season.

The Blacklist season 10 premieres on NBC in the USA on February 26. A UK release date is yet to be announced.