The elusive promise of Bitcoin 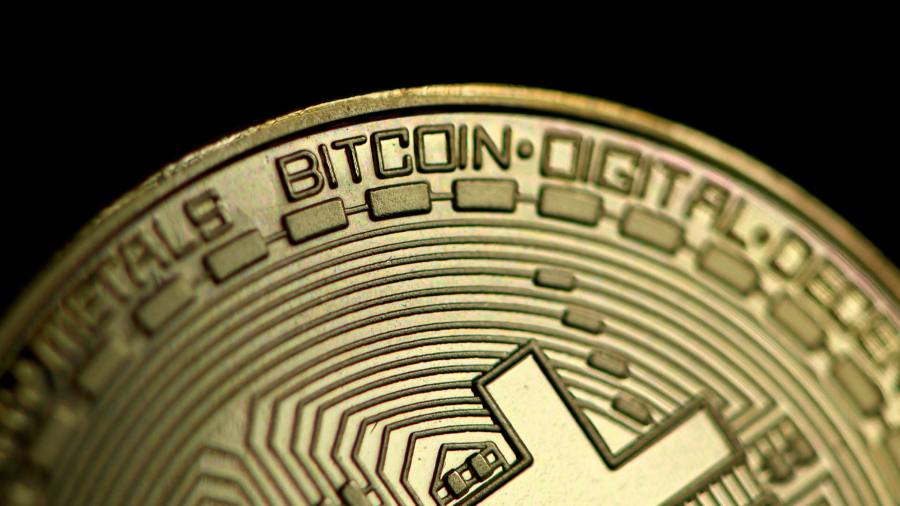 Bitcoin promises to be digital gold: safe, valuable and rare. That could explain much of the cryptocurrency’s rally over the past year. Like the yellow-coloured metal, the price of bitcoin is supposed to surge as investors take fright at the possibility of inflation from central banks printing money or, for some, the potential collapse of society in the face of the coronavirus pandemic and civil disturbance following the US election. In those circumstances the two scarce assets are supposed to retain their value while others’ disappears.

Unfortunately, like gold, bitcoin’s status as a safe haven is more theoretical than anything else. Rather than stability it offers investors volatility and a chance to speculate on the market’s sentiment towards the currency. The recent rise in the cryptocurrency’s valuation is no different. Investors looking for a safe place to keep their wealth should look elsewhere.

The price of bitcoin in terms of the US dollar hit a three-year high of close to $18,000 this week, representing a nearly 250 per cent rise since January. Bitcoin’s price has spiked before: this year’s increase in the cryptocurrency’s price has seen it almost touch levels it reached in 2017. That peak did not last, however, and was followed by a deep crash and calls for tighter regulation.

Bitcoin holders have learnt to live with the volatility: as recently as March the cryptocurrency lost half of its value after investors realised the scale of disruption that coronavirus would bring and rushed to sell anything they could exchange to get hold of then-scarce dollars. Such swings in bitcoin’s value, both dramatically up and down in the space of 12 months, hardly suggest it is a stable store of value.

Instead of reflecting fears of geopolitical risk or hyperinflation, the recent rally in the cryptocurrency’s price has happened alongside other risk assets. Stocks have similarly done well on news of potential vaccines while traditional havens such as US treasuries — and gold — have seen their value slip.

Perhaps the main factor in bitcoin’s recent rise, then, is its potential for more mainstream adoption beyond hobbyists and speculators. Options on the digital currency are more frequently being traded on the Chicago Mercantile Exchange while payments company PayPal is offering the chance in the US to buy and sell bitcoin through its app. This has made it more feasible as a form of money; bitcoin is not widely accepted but PayPal is.

Yet there are no fundamentals on which to base a judgment of bitcoin’s value. Its current price just reflects what people are willing to spend on it. That may be a result of central banks’ easy money policies worldwide; bitcoin looks appealing because other asset prices are already so high and returns so low. But it places it in a category more like fine art or famous sneakers, both of which have attained record valuations in auctions this year.

Bitcoin may have further to go, thanks not to its own merits but to a weakening of the dollar. Analysts forecast the US currency could weaken 20 per cent next year as a working coronavirus vaccine spurs growth and a greater appetite for risk among investors. That would be something to welcome — not just for what it represents but because it would help ease pressure on emerging market borrowers who rely on cheap dollar financing.

It may be precisely because the Federal Reserve has done such a good job of meeting the world’s need for dollars that investors feel comfortable taking a punt on bitcoin and venturing away from the comparative stability of fiat currency. If so, cryptocurrency advocates have the central bank to thank for their recent success.

GDP contraction likely to have narrowed to 9.5 per cent in September quarter: Icra