The England team Gareth Southgate will pick against USA | Football 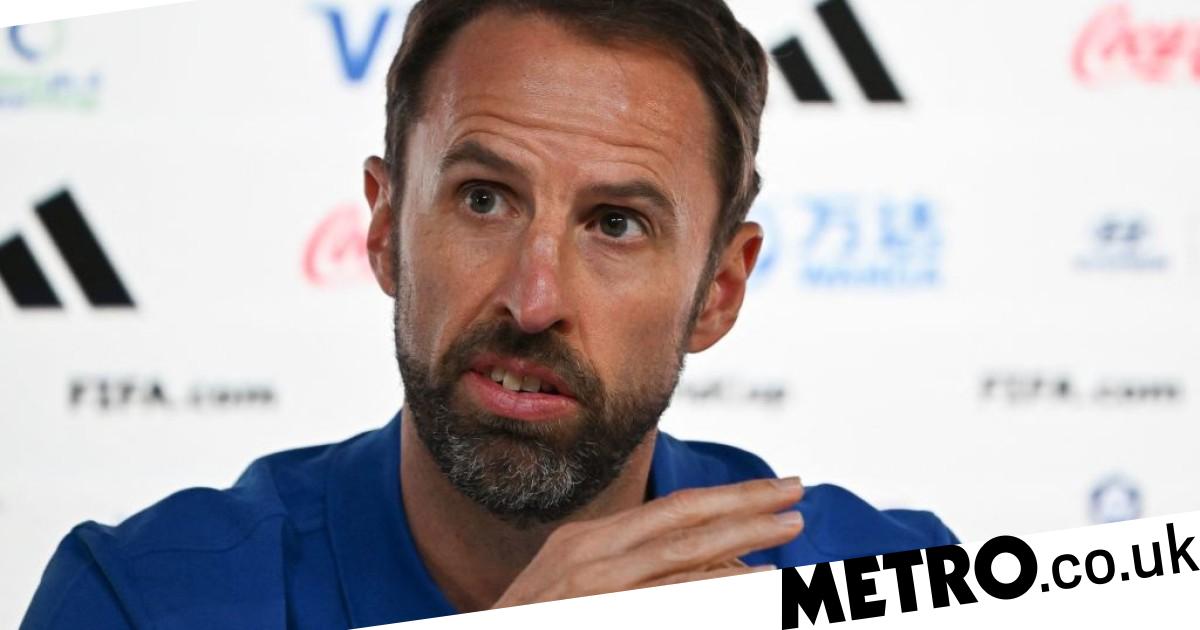 Harry Kane will start for England against United States on Friday night with Gareth Southgate set to name an unchanged side.

The Three Lions eased to a 6-2 win over Iran in their opening group match on Monday with goals from Jude Bellingham, a brace from Bukayo Saka and another from Raheem Sterling putting them four in front before half-time.

Marcus Rashford added another just 49 seconds after coming off the substitutes bench with Jack Grealish also on target late on.

There was concern over Tottenham star Kane this week with the striker suffering an ankle knock during that win, undergoing a scan in the days that followed.

But the 29-year-old trained as normal with his teammates on Wednesday with Southgate declaring his captain fully fit.

There was also concern for Manchester United captain Harry Maguire who was also forced off against Iran but the centre-half is also set to keep his place alongside John Stones in a game where he will pick up his 50th cap for his country.

‘We wanted to build our team of having the capability of playing out from the back,’ said Southgate. ‘Harry and John Stones have provided that incredible platform to build on.

‘We won’t appreciate that stability in possession until they’re not there. And they can defend well. They know each other’s games and they fight for each other. They take pride in keeping clean sheets.

‘Harry’s 50th cap is well deserved. He has played a big role in two big tournament performances and we hope it’s a third.’

Luke Shaw will continue at left-back after his excellent display against Iran with Kieran Trippier completing the back four with Jordan Pickford in goal.

Declan Rice will partner Bellingham in midfield with Mason Mount joining Saka and Sterling in an attacking three behind Kane.

Phil Foden, along with goal scorers Rashford and Grealish, will remain among the subs.

Victory over the USA will see England progress to the knockout stages of the World Cup.

Gregg Berhalter’s side enjoyed a bright start to their campaign against Wales, taking the lead through Timothy Weah’s well-taken first-half goal before they were pegged back by a Gareth Bale penalty.


MORE : Harry Maguire had ‘belief’ he’d be picked for England despite poor form at Manchester United

Goalkeeper assaulted by fan with corner flag during Turkish…