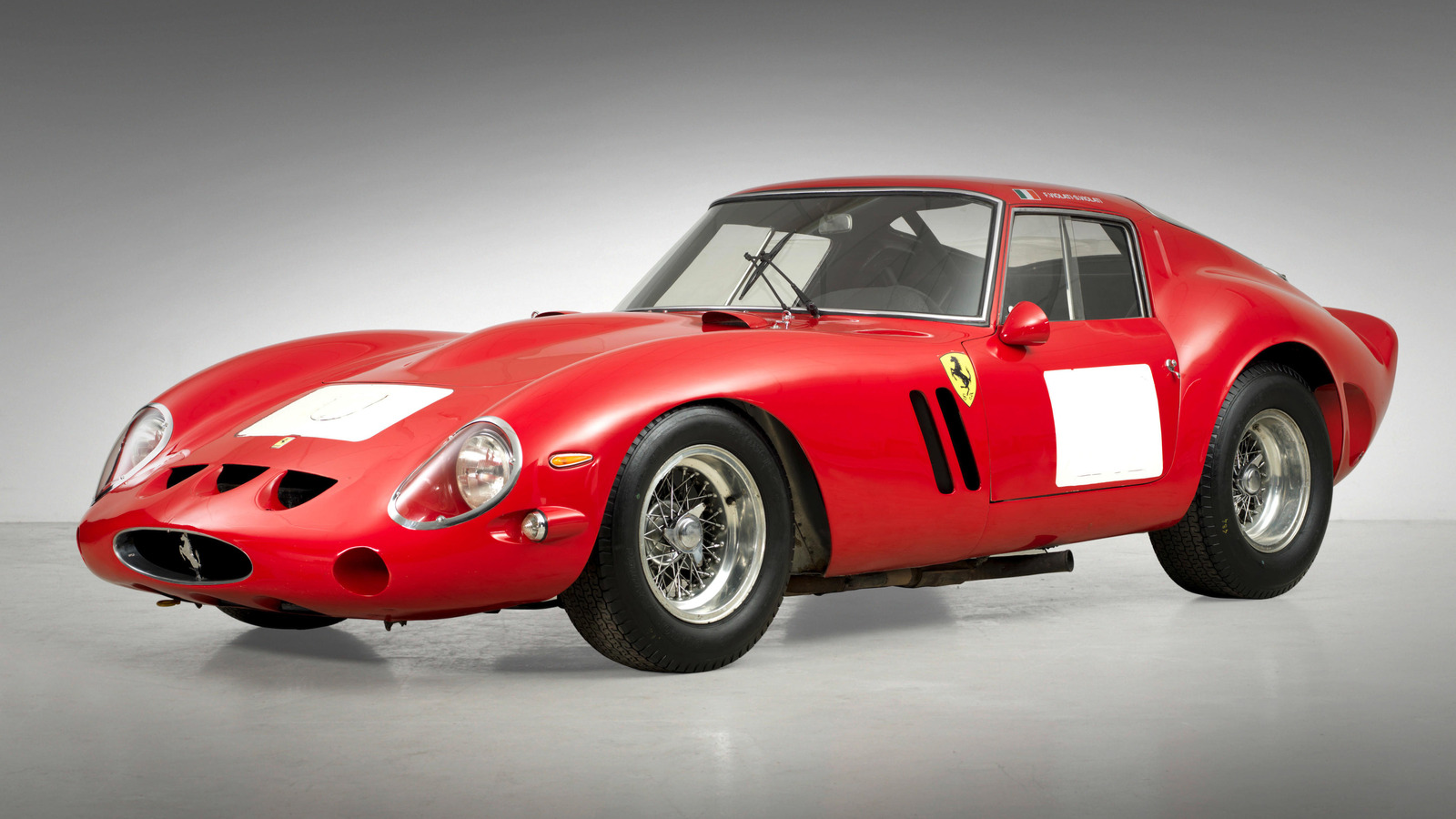 Just four examples of the Atlantic were built by French automaker Bugatti between 1936 and 1938. The first, pictured above, was sold to Victor Rothschild and is now owned by collector Peter Mullin and exhibited at the Mullin Automotive Museum in Oxnard, California. The second car was built for Jean Bugatti, son of company founder Ettore, painted black and known as La Voiture Noire.

This Atlantic disappeared in 1938 and hasn’t been seen since, although it is rumored that Jean moved the car to a safe region of France after the German army invaded Alsace. Tantalizingly, the car could still be hidden in a barn to this day — and if ever discovered, Bugatti says, it could be worth over €100 million ($104 million).

The third was “completely destroyed,” Bugatti says, when it was hit by a train in 1955, but was later rebuilt and shown at the 2010 Pebble Beach Concours d’Elegance. The fourth and final Bugatti Atlantic was first sold to a British customer called R.B. Pope, who then sold it to JCB chairman and renowned car collector Anthony Bamford, before it was acquired by Lauren in 1988, according to Exclusive Car Registry.

But, while Jean Bugatti’s Type 57 SC Atlantic could well be worth over $100 million (if it is ever found), and the example now owned by Mullin sold in 2010 for a rumored $40 million (via TopGear), it’s hard to say what Lauren’s might sell for.

Why did Activision Blizzard stock go down today? Concern UK…

Prep For The Big Game With Cocktails Perfect For Any Super…

Waves of Steel has left the Early Access Drydock –…

Queer people and sex workers are badly treated in clinics

How to see (and photograph) Yosemite’s annual ‘firefall’