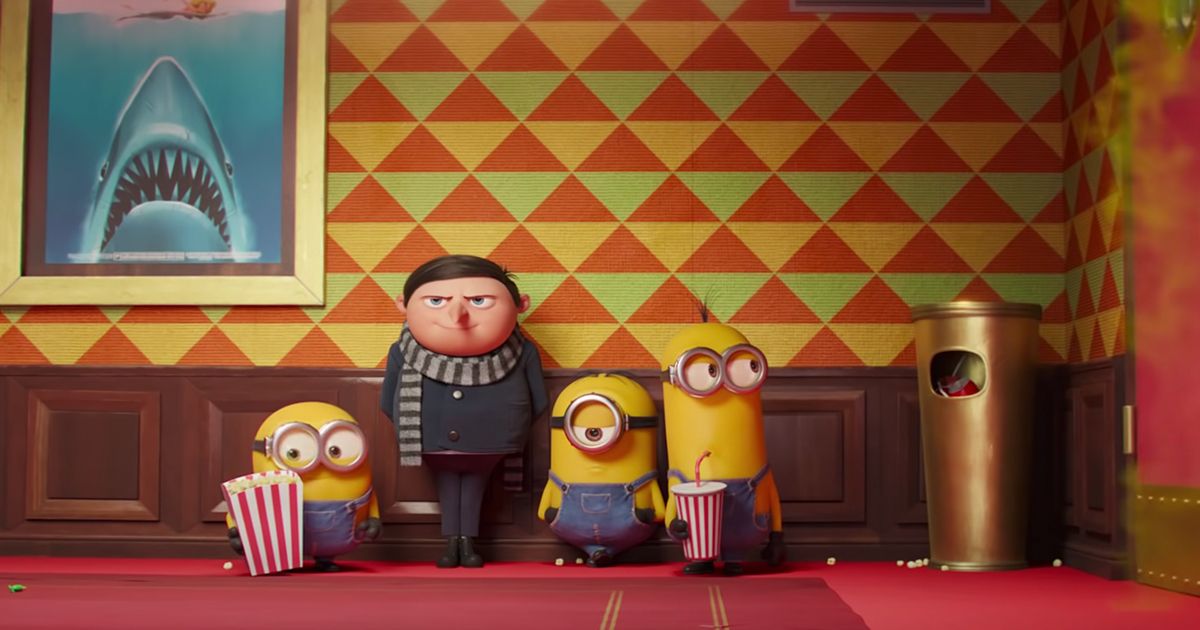 The Minions are back and making a big splash at the box office with immense profits earned. Minions: The Rise of Gru has made its debut with a domestic haul of $108.5 million, putting the film firmly in the top spot for the weekend. When factoring in the holiday for the extended Fourth of July holiday weekend, the film is projected to earn $127.9 million, per THR.

This opening makes Minions: The Rise of Gru the highest-earning live-action/CGI hybrid movie to be released during the pandemic, overtaking the $72 million opening set by Sonic the Hedgehog 2. The film also sets the new record for the highest-grossing opening weekend for the Independence Day holiday. The record was previously held by Transformers: Dark of the Moon, which scored $115.9 million over its four-day holiday weekend in 2011. That was followed by Spider-Man 2 at $115.8 million and another Minions movie, Despicable Me 3, which opened to $99 million in 2017.

Minions: The RIse of Gru Is a Huge Success

Top Gun: Maverick lands in the No. 2 spot for the holiday weekend with $25.5 million, still flying high even upon its sixth weekend in movie theaters. That film has surpassed $1.1 billion when factoring in overseas ticket sales, and it is the highest-grossing film of the year as well as the highest earner of Tom Cruise’s career. Word of mouth and great reviews have continued to contribute to filmgoers seeing Maverick at the theater with many fans going for multiple viewings.

Elvis falls into No. 3 after just barely squeaking out ahead Maverick last week to take the win. The Baz Luhrmann biopic has netted another $19 million. Making up the rest of the top five and pushing out Lightyear would be Jurassic World Dominion at $15.6 million and The Black Phoneat $12.3 million. Lightyear has fallen far short of Disney expectations and having an anticipated animated feature like Minions: The Rise of Gru entering the mix certainly did not help the Toy Story spinoff with its ticket sales.

You can see more detailed box office information at The Numbers and you can take a look at the complete top 10 list below.

Magnum P.I. Star Jay Hernandez Thanks the Fans for Saving the Series