The Unexpected Truth About Self-Driving Cars According To General Motors 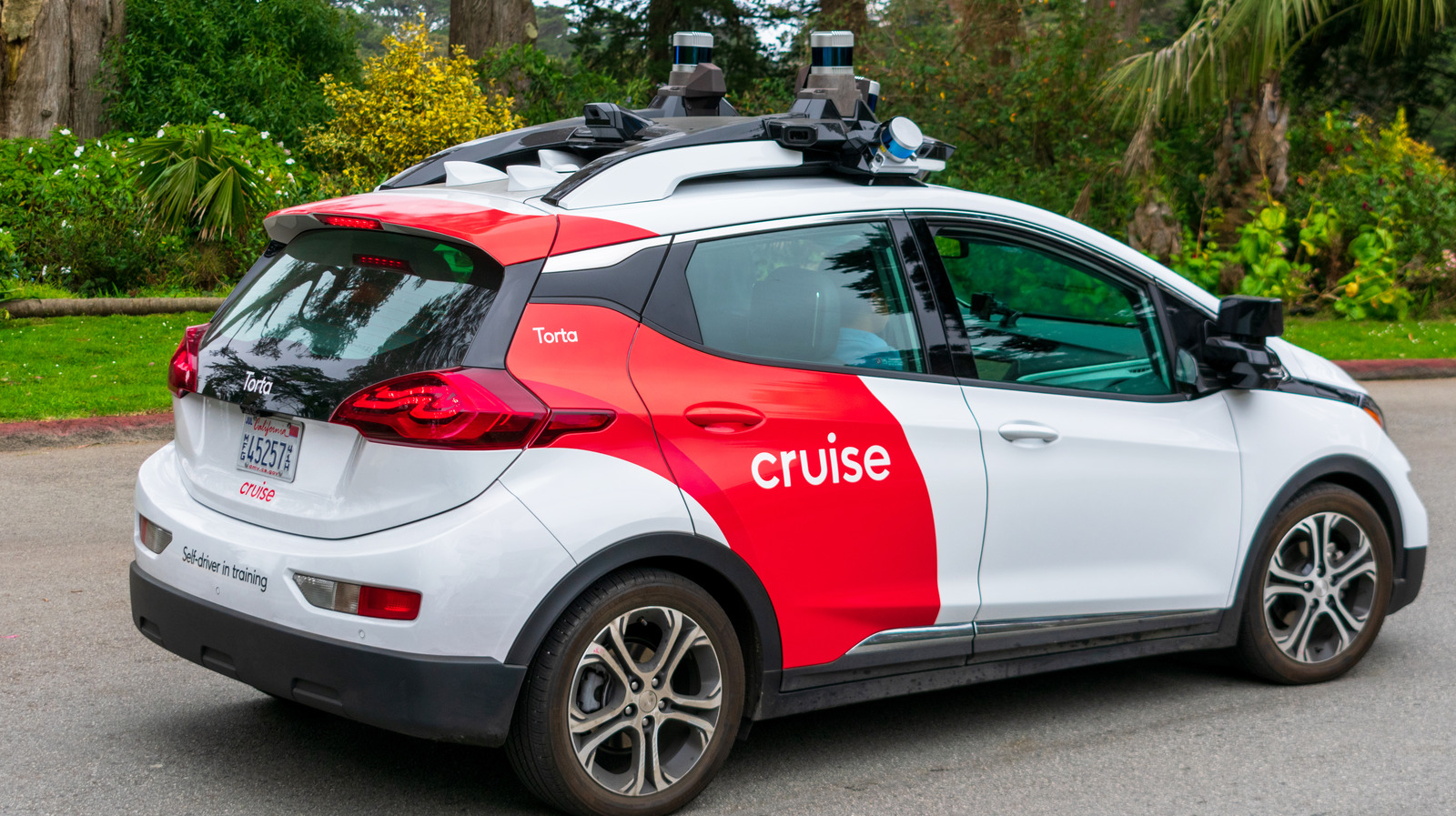 In a public analysis, experts from the University College London found that 86% of the U.K. population wants self-driving cars to be labeled, while 70% of the surveyed audience was of the opinion that autonomous cars “will need to ‘understand’ the intentions of people at the side of the road.” Covering the American, Australian, and the British populace, a survey courtesy of the University of Michigan found that a majority of respondents are uneasy with the idea of stepping inside a self-driving car and expressed “high level of concern” over cars lacking driver controls.

Another Pew research that came out in March 2022 saw “only” 44% of Americans perceiving self-driving cars as a bad idea, but a higher 66% of the surveyed people said they wouldn’t want to move around in one such car. A subsequent poll published in August 2022 recorded 45% of the surveyed U.S. adults as being uncomfortable with the idea of traveling in an autonomous vehicle.