The wholesome genius of milk 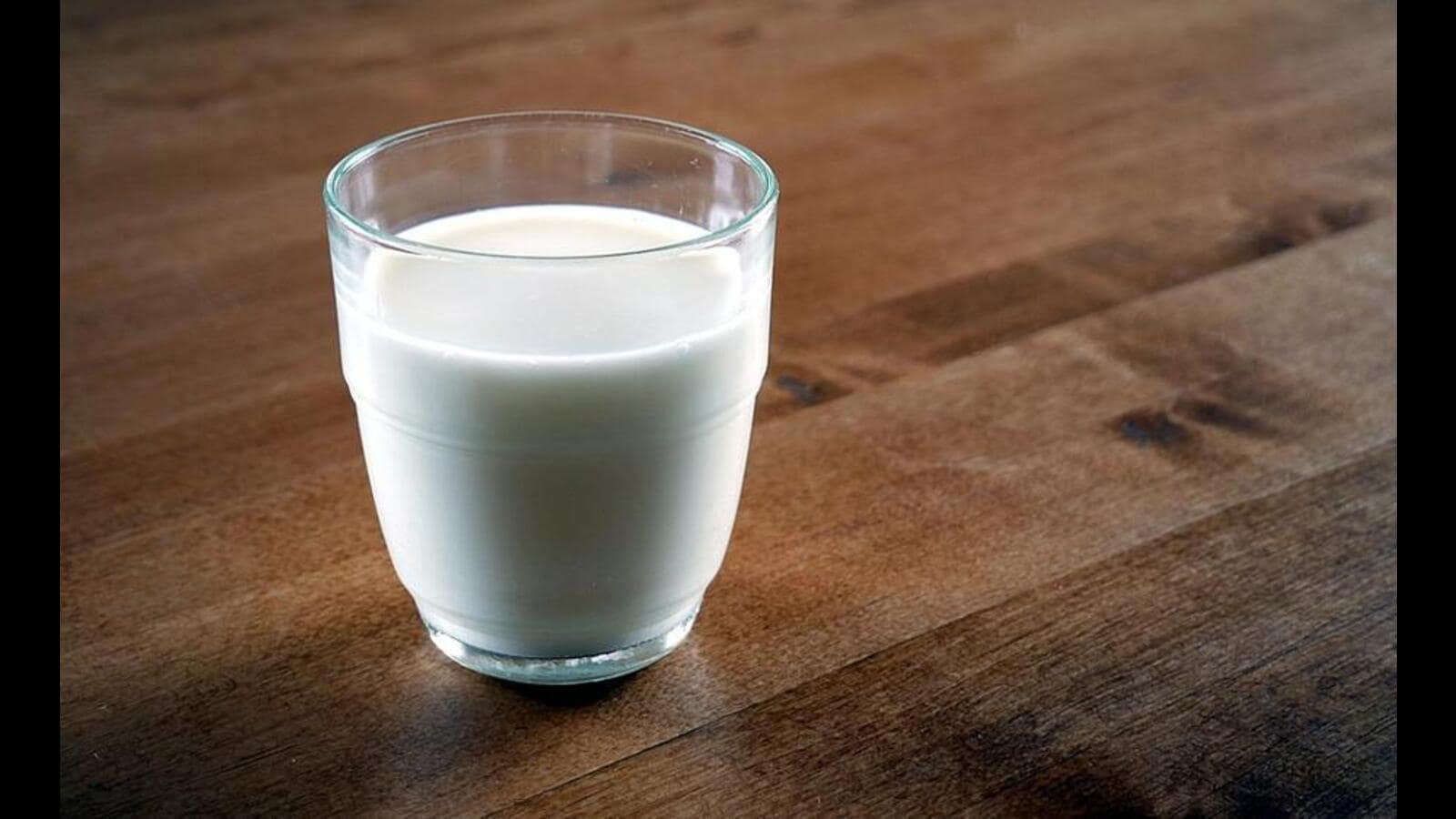 You don’t probably give it much thought, but milk is a fabulous bioengineering marvel! Cow’s milk is 87% water, the remaining is protein, fat, sugars, vitamins and minerals.

It is rich in a type of protein called casein which is not very soluble in water. This is the same protein that forms the curd during cheese making. But, milk, in its original form, appears to be a seamless, homogenous liquid. How is that possible? It is because of the clever design of casein. The casein forms an intricate family of nanoparticles called micelles, which disperses in the liquid surrounding it.

The other major protein in milk is whey. The special property of whey is that when heated, it unfolds at about 70C. Denatured whey can trap and stabilise air bubbles. This feature enables baristas to foam your coffee. This is also the reason that ice-cream recipes require you to heat the milk or cream before cooling it down

Another alluring feature of milk is its white colour; made possible by the fat globules and casein micelles that scatter light. This colour allows it to become a blank slate, letting it take on the color of any added food ingredient, be it coffee, caramel or strawberry syrup.

It is naturally sweet due to the presence of lactose. You can boil it for a long time without it breaking down. Cooking milk creates Maillard reactions between lactose and proteins generating flavour molecules reminiscent of butterscotch and vanilla.

Cook it long enough and it become a thick, sweet, brown paste called khoya (mawa) which has 10% water, 25% lactose, 20% protein and 20% fat. This ingredient can then be used to make many delightful desserts such as peda, gulab jamun and halwas.Nature is indeed a powerful food scientist.

Denial of responsibility! Pedfire is an automatic aggregator of the all world’s media. In each content, the hyperlink to the primary source is specified. All trademarks belong to their rightful owners, all materials to their authors. If you are the owner of the content and do not want us to publish your materials, please contact us by email – [email protected]. The content will be deleted within 24 hours.
Animal productButterChildhood foodcurddairyDairy foodDesserthealthy food
0
Share

Thanks to David Hockney, Your Crocs Are Now King Charles-Approved