The Woman King Roars To Life At The Weekend Box Office 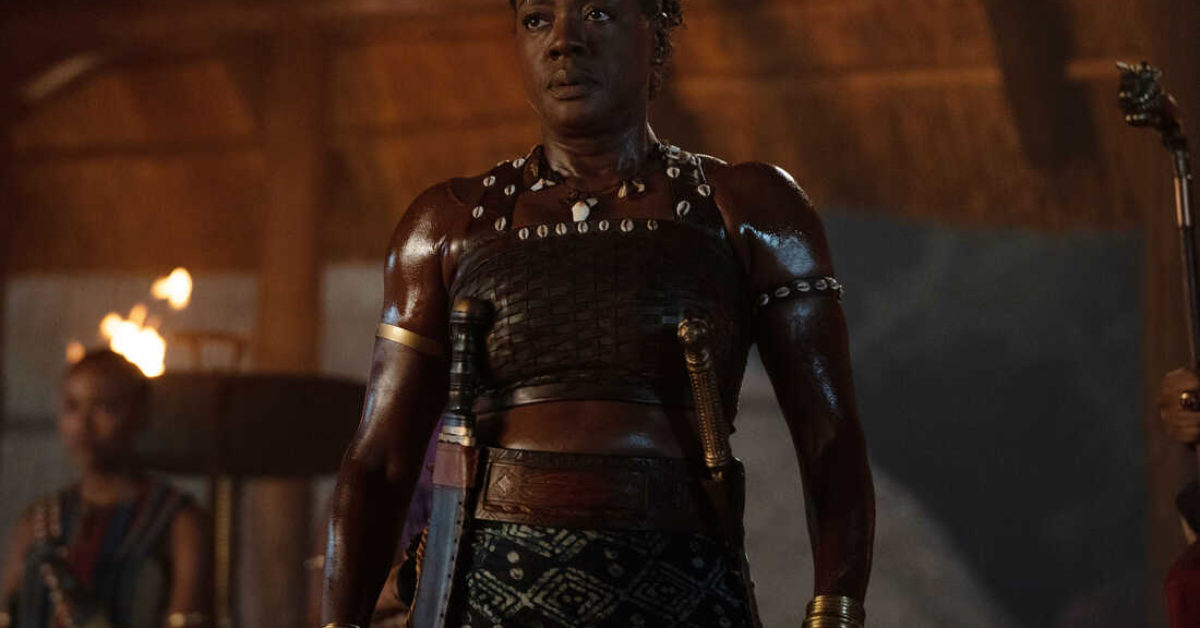 The Woman King has surprised everyone and won the weekend box office with $19 million, shocking everyone and awakening the tepid fall box office. The Viola Davis action film scored big with women and men both and sports an A+ CinemaScore, making it a certainty that it will have legs due to strong word of mouth. Look for this now to be set up as an awards contender as well, after a very strong showing at TIFF last week as well. Sony should start the campaign for Davis for Best Actress and for the film in the big categories ASAP.

The Woman King Conquers While Barbarian Holds Up

Last week’s number one, Barbarian, held strong due to great word of mouth as well and added $6.3 million. I have not seen that yet, and have not had whatever the twist is spoiled for me, so I will consider that a win. Third place went to X prequel Pearl, with $3.14 million. A third film in that series is now also being planned by director Ti West. Fourth went to period whodunit See How They Run, with $3.1 million. Rounding out the top five is Bullet Train with $2.5 million, bringing its total so very close to $100 million at $96.5 million.

Next week, one of the more polarizing films of the year releases, Olivia Wilde‘s Don’t Worry Darling. Reviews have been unkind, the buzz is all over the place, and spit may or may not have been spat. Will that translate to the box office? Who knows. The Woman King could certainly hang on against it, though. Also opening back into the theaters is Avatar, on large format screens. That can make some noise as well.