The work that remains to reach net zero 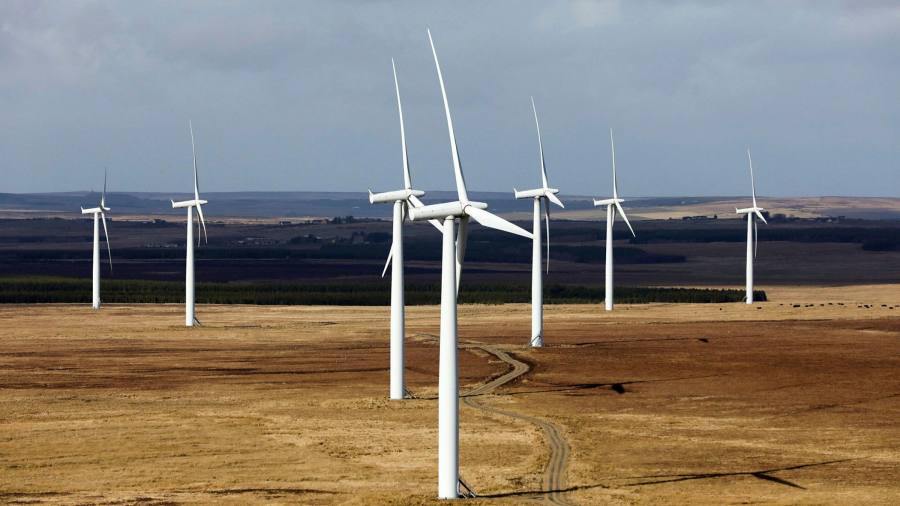 This article is an on-site version of Martin Sandbu’s Free Lunch newsletter. Sign up here to get the newsletter sent straight to your inbox every Thursday

It has been a week of a lot of IMF reports. I covered the pre-released analytical chapters in the previous Free Lunch, and my colleague Martin Wolf devoted his column this week to the updated numbers released by the fund.

But more significant than all of these may be another publication somewhat drowned out by the flurry of reports. The International Energy Agency expedited the publication of its flagship World Energy Outlook to be out before next month’s COP26 climate conference. It is an excellent and comprehensive guide to thinking about where we are in the carbon transition and what remains to be done (see the FT’s news story here).

Earlier this year, the IEA had set the cat among the pigeons (at least oil-producing pigeons) by presenting energy market projections consistent with net zero global carbon emissions by 2050 that showed there was no room for investing in any new oil or gas exploration — existing reserves are enough to meet all the demand compatible with decarbonising by that deadline.

This week’s report focuses our thinking by comparing the net zero scenario with two other scenarios of how energy use and production will evolve. One is an “announced pledges” scenario, in which countries do what it takes to make good on the decarbonisation promises they have made so far. The other is a “stated policies” scenario, which looks at what countries currently do, not what they say.

The contrast between those two and the net zero tells a striking story: countries are at present not acting to achieve what they have pledged to do — but even if they do move from stated policies to announced pledges, that only gets them one-fifth of the way to the carbon emissions path of the net zero scenario. In short, an enormous amount of political and policy change still has to happen, much of it next month.

The IEA identifies four priorities: clean electrification, energy efficiency, methane reductions and innovation. The first two are unsurprising. The last two are perhaps less obvious, but the IEA brings the numbers to bear on their importance. On innovation, the agency says that while many of the needed decarbonisation technologies are already available, more investment is needed now for the technologies that will make a big difference in future decades:

“Governments need to step up support in key technology areas, such as advanced batteries, low-carbon fuels, hydrogen electrolysers and direct air capture. They also need to collaborate internationally to reduce costs and ease the path of new technologies to market . . . In the [net zero scenario], new technologies that have an important future role make vital early progress. Hydrogen-based fuels and fossil fuels with CCUS [carbon capture, utilisation and storage] make up just under 1.5% of total final consumption by 2030, up from almost nothing today. These relatively small inroads into the market prepare the ground for these technologies to ramp up after 2030 and make a bigger contribution towards net zero energy emissions by 2050.”

Here are six takeaways from the report I find particularly significant in terms of the economics and political economy of the carbon transition.

There is much more. Try to give the report itself a closer read — it could be one of the best ways for you to get up to speed before the entire world talks about climate at Glasgow next month.

Unhedged — Robert Armstrong dissects the most important market trends and discusses how Wall Street’s best minds respond to them. Sign up here

The Lex Newsletter — Catch up with a letter from Lex’s centres around the world each Wednesday, and a review of the week’s best commentary every Friday. Sign up here