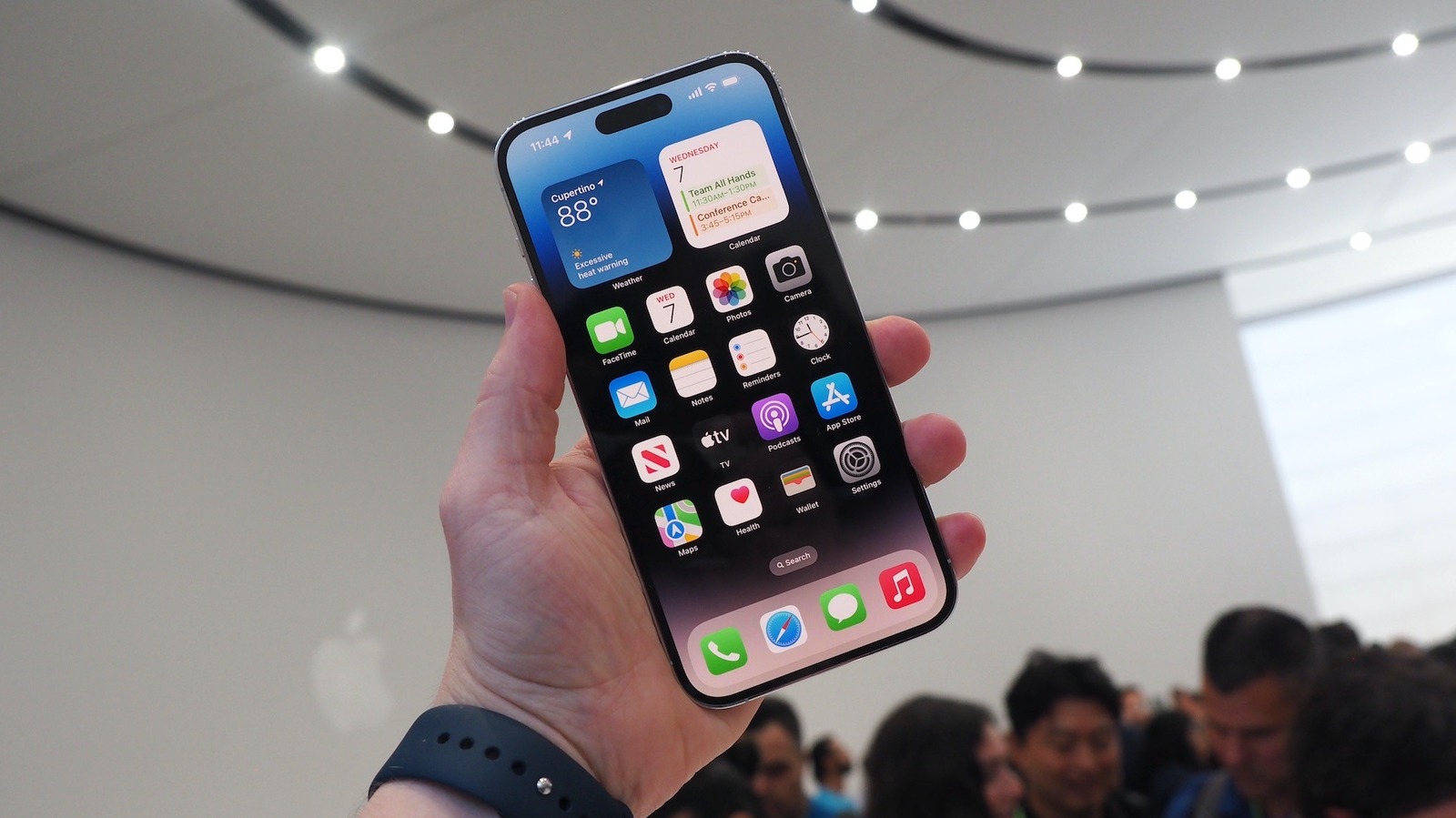 According to 9to5Mac, almost all camera shaking issues are reported from Apple’s iPhone 14 Pro model. Additionally, the problem only seems to happen when the camera is used by a handful of third-party apps. People discussing the issue on Reddit have confirmed that the issue happens with at least three popular social media apps — including Snapchat, TikTok, and Instagram. Interestingly, these users could not reproduce the same issue when they used the iPhone 14 Pro’s default camera app to capture images or videos. People have also begun posting videos of the camera shake bug in action.

So uh, weâ€™re having some issues with the 14 Pro Max camera pic.twitter.com/7HH1wLFjdF

As evident from the video above, these apps seem to be causing the iOS motors housed inside the camera module to go into overdrive and shake uncontrollably. Given the large number of people responding to the camera shake issue, it seems it is widespread as well — although it is unclear at this stage how many people could be potentially affected by this problem.

What is interesting about this bug is that it seems to be happening on social media apps from different developers. While Apple has yet to make an official statement about this issue, it would be interesting to see where the fix comes from. There is a good chance that all developers of all these apps will need to roll out individual software updates to patch this somewhat quirky bug.

This week three films will witness a direct-to-digital release, along with the premiere of a new series. Here’s a check : The Tribune India