This Is How We Think It’s Going To Look 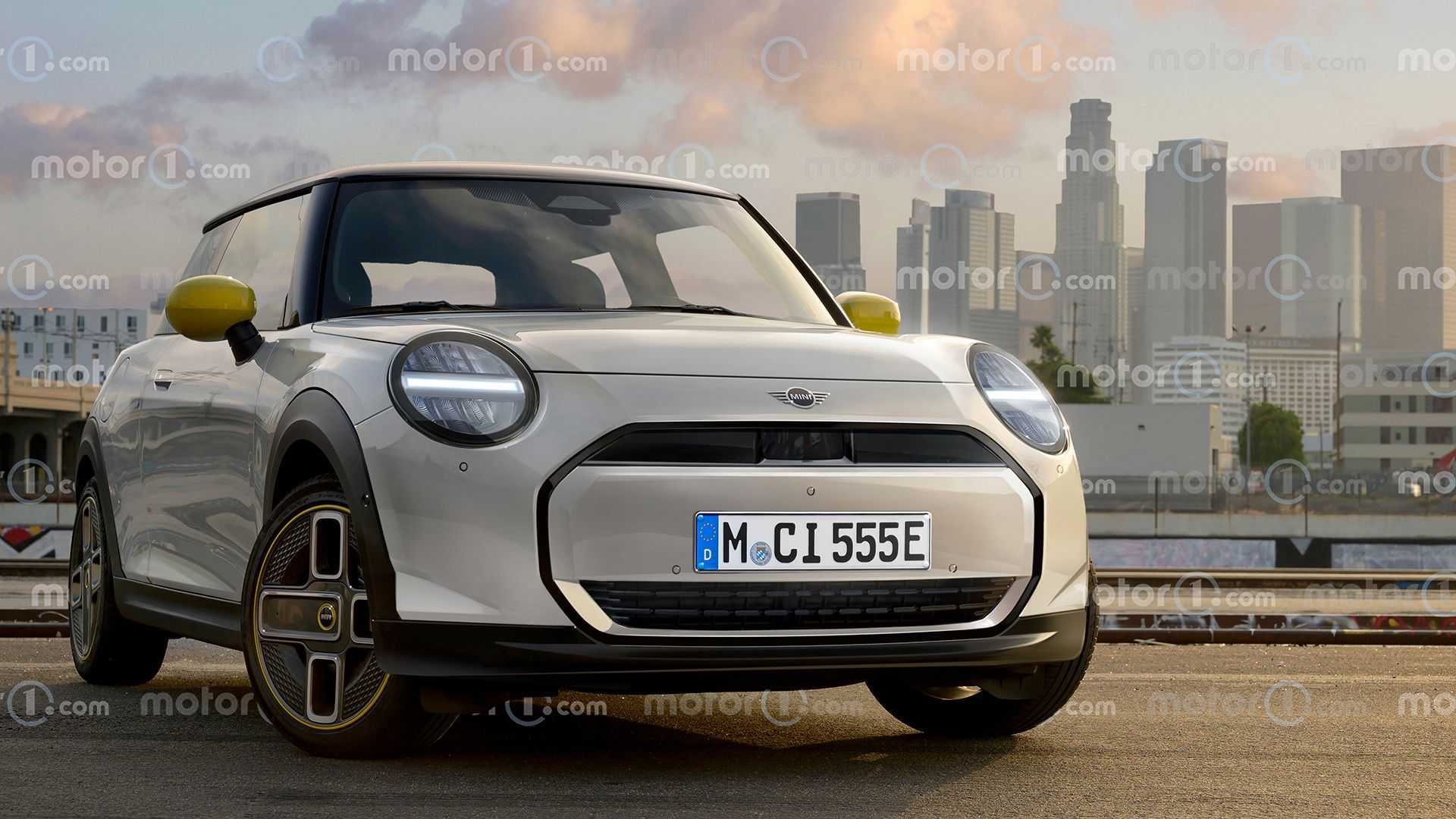 Mini’s parent company BMW has said on numerous occasions the Oxford-based marque will bid adieu to combustion engines at the beginning of the next decade. That still gives the British brand plenty of time to sell a new generation of the Cooper with a variety of gasoline and diesel powertrains. Of course, the hatchback is going to receive a new electric SE derivative once again, which we’ve decided to render for our weekly digital design exercise.

It’s more than just a shot in the dark as the rendering takes after our most recent spy shots with prototypes. Mini has already teased the new Cooper SE and has also provided a preview of its fresh design language by unveiling the Aceman. It’ll morph into a small crossover positioned below the next-generation Countryman, but it’s the traditional Three-Door Hardtop that will inaugurate the design approach on a production model.

Logic tells us the ICE-powered version will get the same updated engines as next year’s BMW 1 Series facelift since the two ride on the same front-wheel-drive platform. Spy images have revealed a new John Cooper Works is in the works, and it should have over 300 horsepower since BMW is preparing a revised B48 engine for the M135i LCI and first-ever X1 M35i with 315 hp on tap.

Mini is unlikely to abandon diesels just yet since oil-burners are still popular in some parts of the world, especially in Europe. However, the mandatory gradual switch to EVs makes diesels more vulnerable to extinction, so when push comes to shove, it’s the diesels that’ll be discontinued first. Expect a mix of three- and four-cylinder ICEs, using the latest tech from BMW to cut emissions and fuel consumption without sacrificing power.

As far as the interior cabin is concerned, the Aceman showed Mini aims to simplify its dashboards by putting a large OLED round display integrating most of the functions, with barely any separate controls. A small and wide digital instrument cluster is in the offing. We’ll remind you the BMW-owned brand has pledged to abandon leather altogether in future interiors while using chrome as little as possible.

As a final note, the Cooper SE will be assembled in China on a dedicated platform as part of BMW’s joint venture with Great Wall Motor. The gasoline- and diesel-fueled models will continue to be produced in Oxford.