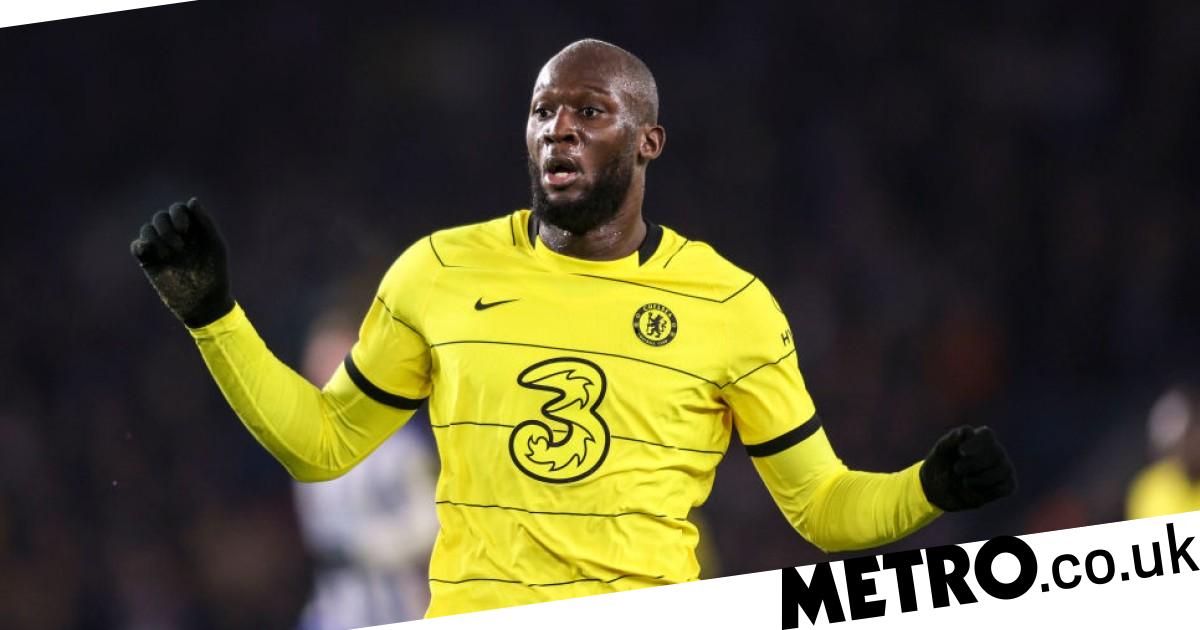 Thomas Tuchel says Romelu Lukaku is ‘by far not the problem’ at Chelsea, despite the striker being booed off by his own fans in the draw with Brighton on Tuesday.

The Belgian was substituted with 10 minutes to go at the Amex despite the scores being level and the Blues being in need of a goal.

It has not been the season that many expected from Lukaku since his summer move from Inter Milan, hampered by injury and illness, then controversy over an interview in Italy, all mean he has scored just five Premier League goals.

He did not look like adding to that tally at Brighton, but Tuchel was not critical of his centre-forward, quite the opposite, saying that there is too much talk about Lukaku and that he is not the problem in the side.

‘I don’t want to talk about single questions,’ Tuchel told a press conference when asked about Lukaku’s performance. ‘Today not about Romelu, there are too many questions about Romelu and too many answers about Romelu.

‘Romelu is by far not the problem, he’s part of the solution.’

Tuchel was not keen to go into detail on many questions after the frustrating night at the Amex, seemingly annoyed when asked about their current form which has seen just one win in their last seven Premier League matches.

‘I have answered this question 100 times,’ he said. ‘If you look at our situation of long-term injuries, of key players injured and Covid and you look at our schedule you will have the answer.

On the performance against Brighton he added: ‘We are tired, mentally and physically. You can see it in our performance. It’s as easy as that.’

The secret to easy homemade pizza – The Denver Post

‘Rohit Rightly Mentioned That He Could be All-Format…

The Highest Rated Swimwear on Amazon