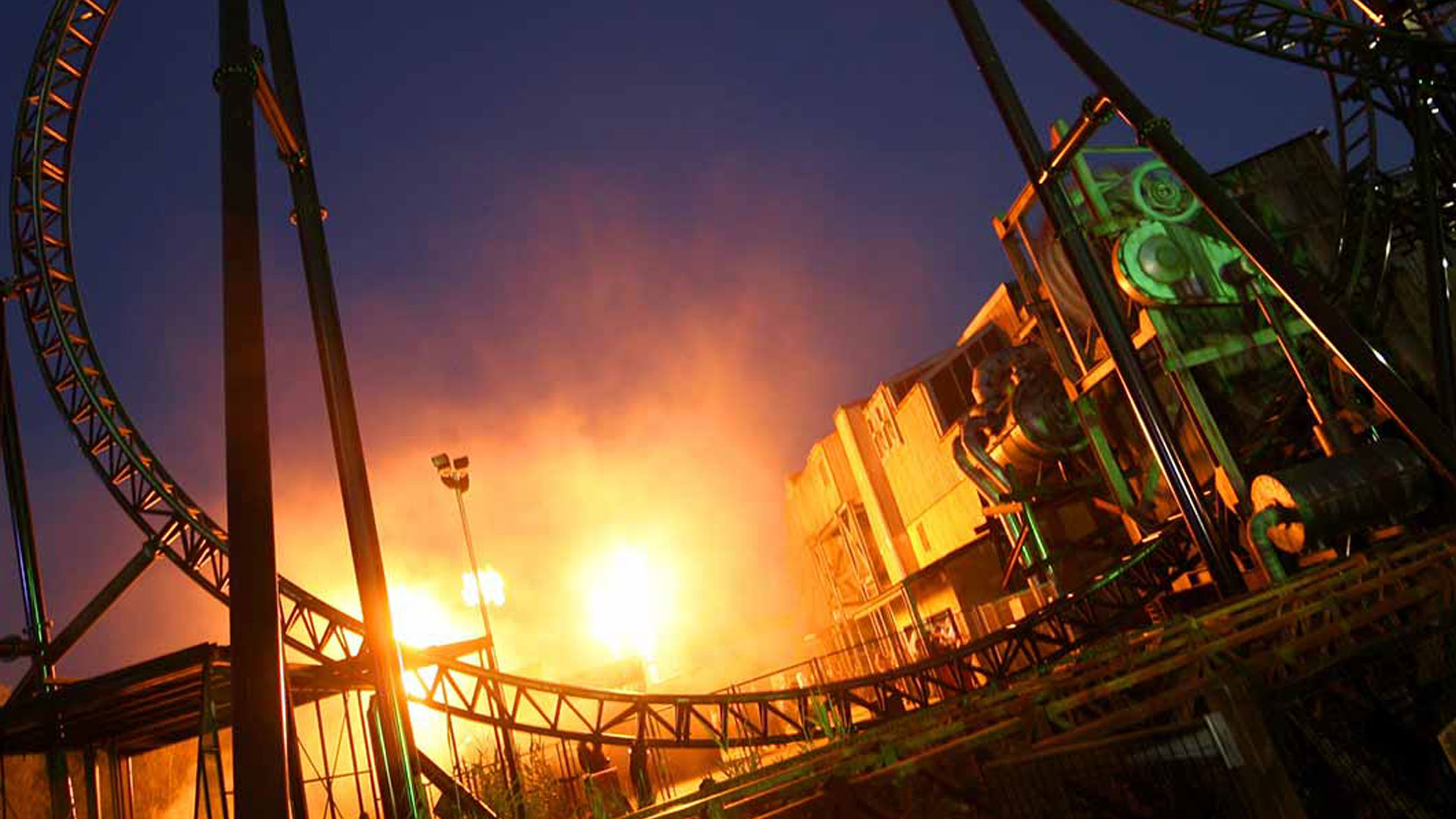 We found deals from £89pp a night, including park tickets, breakfast and unlimited fast track.

Fright Nights is Thorpe Park’s award-winning Halloween event, featuring thrilling rides in the dark, including the first rollercoaster with a horror movie theme in the world, SAW – The Ride.

Overnight stays start from £89 per person a night for a family of four. 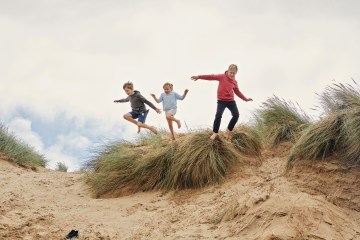 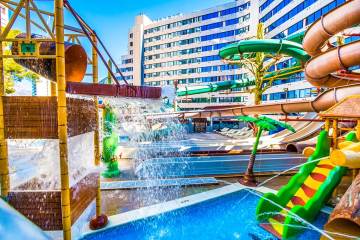 The deal includes an overnight stay in Thorpe Shark cabin, free breakfast, parking and 10 per cent off in shops and restaurants.

To make the deal even better, two-day park entry is included, plus exclusive access to the Fright Nights mazes and unlimited fast-track between 10 and 11 am.

The offer is available to book until October 30.

The park also has water rides, including the 85ft Tidal Wave and Saw – The Ride, which was the first horror-themed rollercoaster in the world.

If you’re willing to travel further, you could see Disneyland Paris Halloween and Christmas celebrations, with holidays from £154.50pppn. 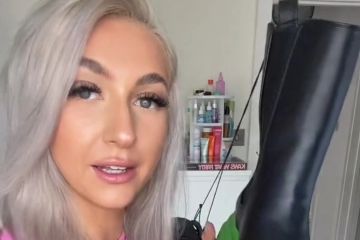 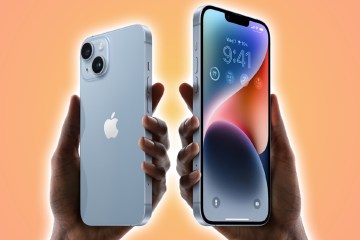 While TUI slashed £200 off Universal Orlando holidays, with deals from £127pp a night.

You could also get 14-day Disney park tickets for the price of 7 – plus up to £950 FREE spending money.

iPhone 14 more popular than the iPhone 13, and has higher…