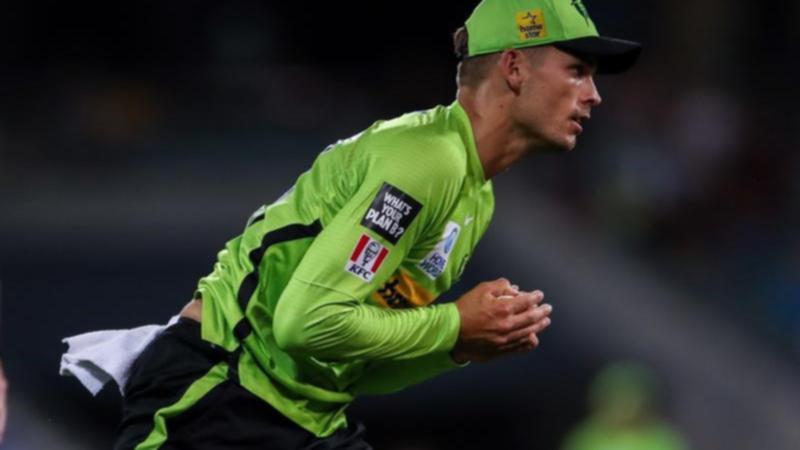 Sydney Thunder have won the bat flip and will bowl first in their Big Bash League derby against the Sydney Sixers at the SCG.

Both sides have made two changes to their sides for Saturday’s match.

The Sixers have spinner Steve O’Keefe and batter Jordan Silk back, with spinners Shadab Khan and Todd Murphy making way.

The second-placed Thunder are seven points behind ladder leaders Perth Scorchers and four ahead of the third-placed Sixers.

True Story Of DC’s Changing Logo in the Daily LITG,…

Concerns for businesses despite expected rise in Melbourne…

Doctors Gave Her Antipsychotics. She Decided to Live With…

‘Tasalli Se’ is set to release on Amazon miniTV today : The…

Your phone is covered by a long-term update pledge