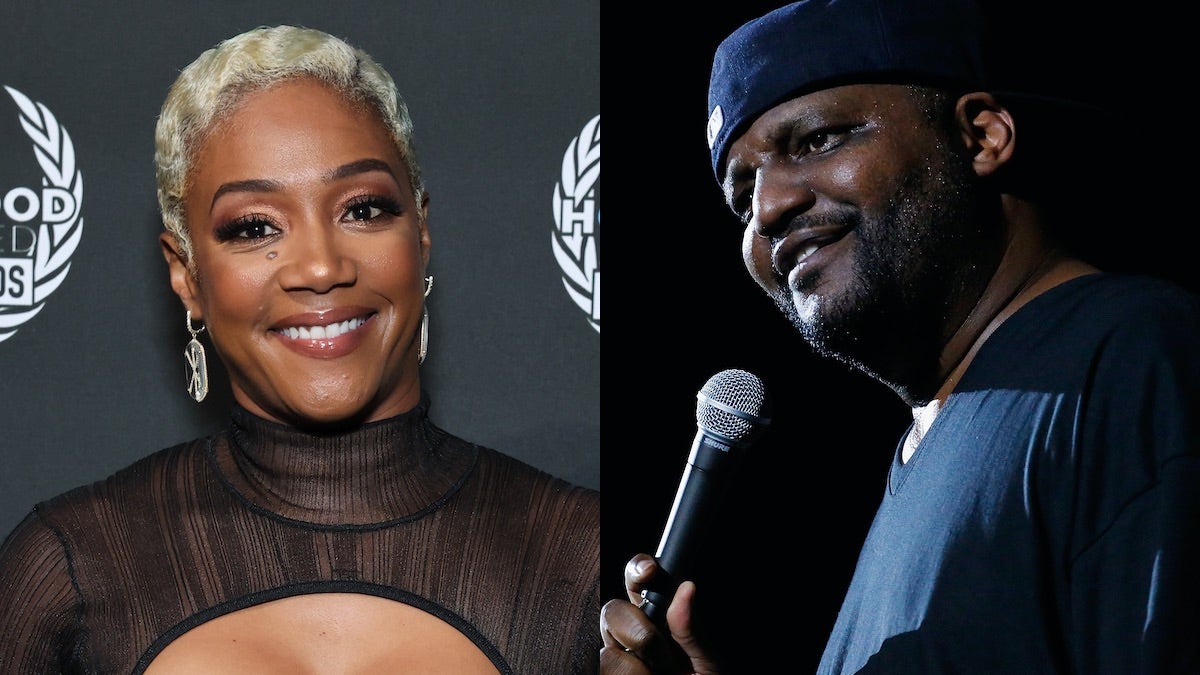 A woman and her younger brother who filed a lawsuit earlier this month against Tiffany Haddish and Aries Spears, accusing the comedic duo of coercing them into making sexually themed sketch videos when they were minors, dropped the civil action Tuesday and said the family has “put this behind us.”

The “Jane Doe” who was representing herself in the federal civil case filed a notice of dismissal Tuesday with prejudice – meaning the suit cannot be re-filed. The filing included a statement from the plaintiff, TMZ reported, which read:

“My family and I have known Tiffany Haddish for many years – and we now know that she would never harm me or my brother or help anyone else do anything that could harm us. We wish Tiffany the best and are glad that we can all put this behind us.”

The lawsuit, filed Aug. 30 in federal court in California, accused Haddish and Spears of arranging for the children, who were 14 and 7 at the time of the 2013 incident, to be paid to appear in promotional videos via their mother – a friend of Haddish’s from the comedy circuit.

But the videos (which were seen and substantiated by the Daily Beast) turned out to be sexually themed. In one, the girl was asked to perform a suggestive act with a sandwich; in the other, filmed months later, the boy was depicted as the object of a pedophile’s obsession, with Haddish playing the boy’s mother and Spears playing the “pedophile.”

Haddish later said she regretted being part of the latter sketch.

A lawyer for Haddish told TheWrap after the suit was filed that the children’s mother had been trying for years to extort the comedian, calling the claims “bogus” and a “shakedown.” Newly listed lawyers for the comedians did not immediately respond to requests for comment Tuesday.

Spears also said later that the lawsuit was an extortion attempt and a shakedown.

Pamela Chelin contributed to this story.

‘The Witcher’ season three to be released in summer 2023

Watch SZA Perform ‘All the Stars,’ ‘Broken Clocks’ at Global…

Jonathan Bailey Gets Gift From Simone Ashley After Wicked…