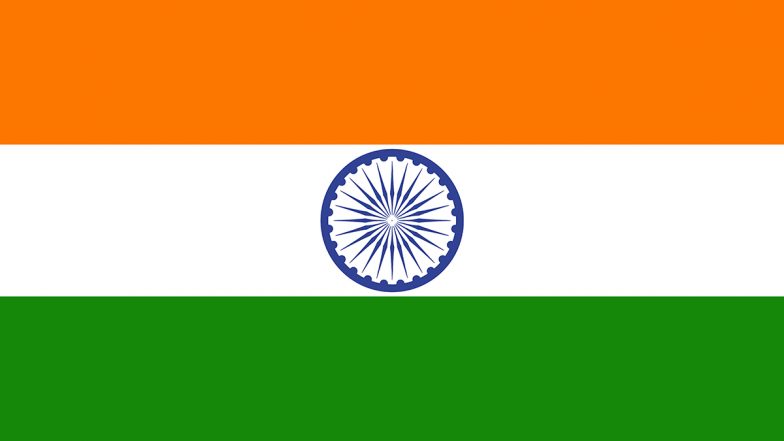 As India gear up to celebrate the 75 majestic years of Independence on 15 August 2022, the nation has already begun online commemoration! The honourable Prime Minister of India, Narendra Modi, has urged the citizens to put the National Tricolour Flag as their profile pictures on social media accounts from 2 August to 15 August. The government initiated the ‘Har Ghar Tiranga’ movement under Azadi Ka Amrit Mahotsav which gave all the people the liberty to hoist India’s national ensign in their homes by adhering to certain terms and conditions. Modi made the momentous announcement on his 91st edition of Mann ki Baat radio show on Sunday, 31 July 2022. Tricolour as Social Media Profile Pictures For ‘Har Ghar Tiranga;’ Here’s How To Change DPs of Your WhatsApp, Facebook, Twitter and Instagram Account.

1. Go to the ‘Setting’ option and choose ‘Profile Photo’.

2. Tap the ‘Gallery’ option to choose any pre-downloaded photo and save.

3. You can move and scale the picture and choose how you would like your contacts to see it.

Here are a few Tiranga HD images and display pictures that you can download for free. 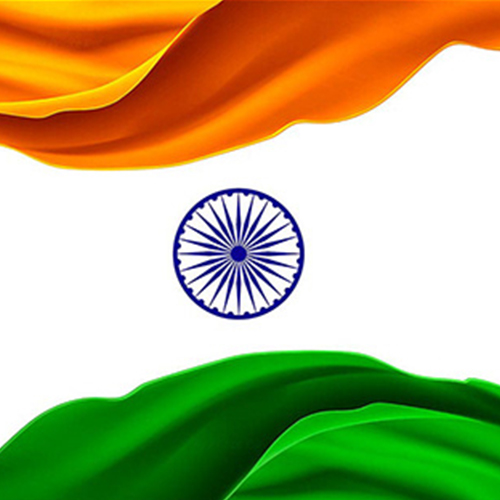 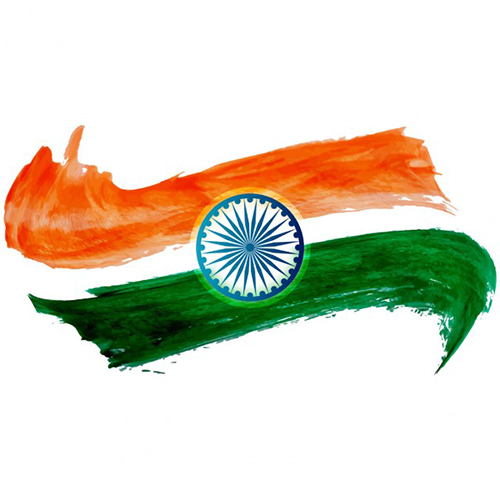 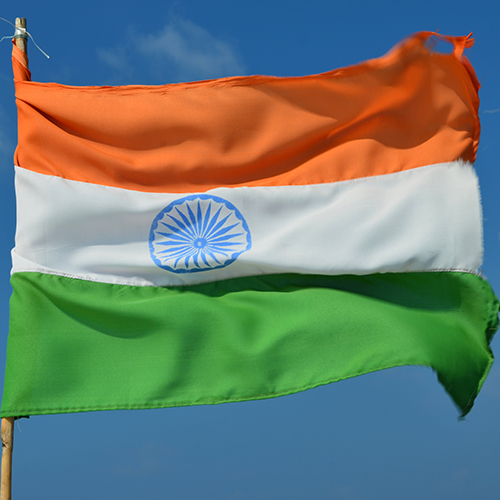 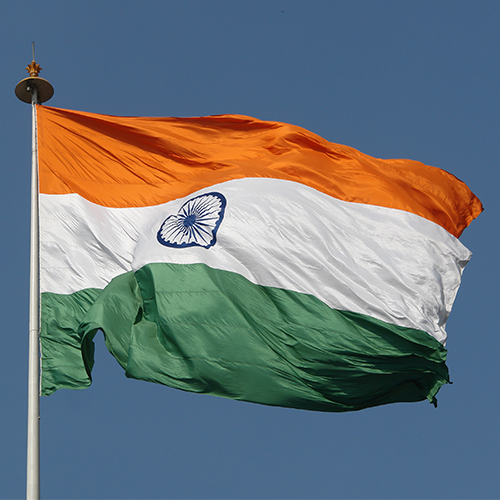 The movement to make people change their profile pictures on social media platforms aims to build a personal connection between citizens and their basic duties to the nation. Each time you or your contact see the Tiranaga on your profile picture, it will remind them about their national responsibilities and invoke a feeling of patriotism.

(The above story first appeared on LatestLY on Aug 06, 2022 11:14 PM IST. For more news and updates on politics, world, sports, entertainment and lifestyle, log on to our website latestly.com).

Judith Durham, Lead Singer of The Seekers, Dies at 79

Bernar Venet: ‘In another life I would be a saint’

Lauren Rodriguez and Chase Hall Married on Their Calla…

I Wrote The Lyrics – Hollywood Life

Serena Williams Will Retire from Tennis After U.S. Open…