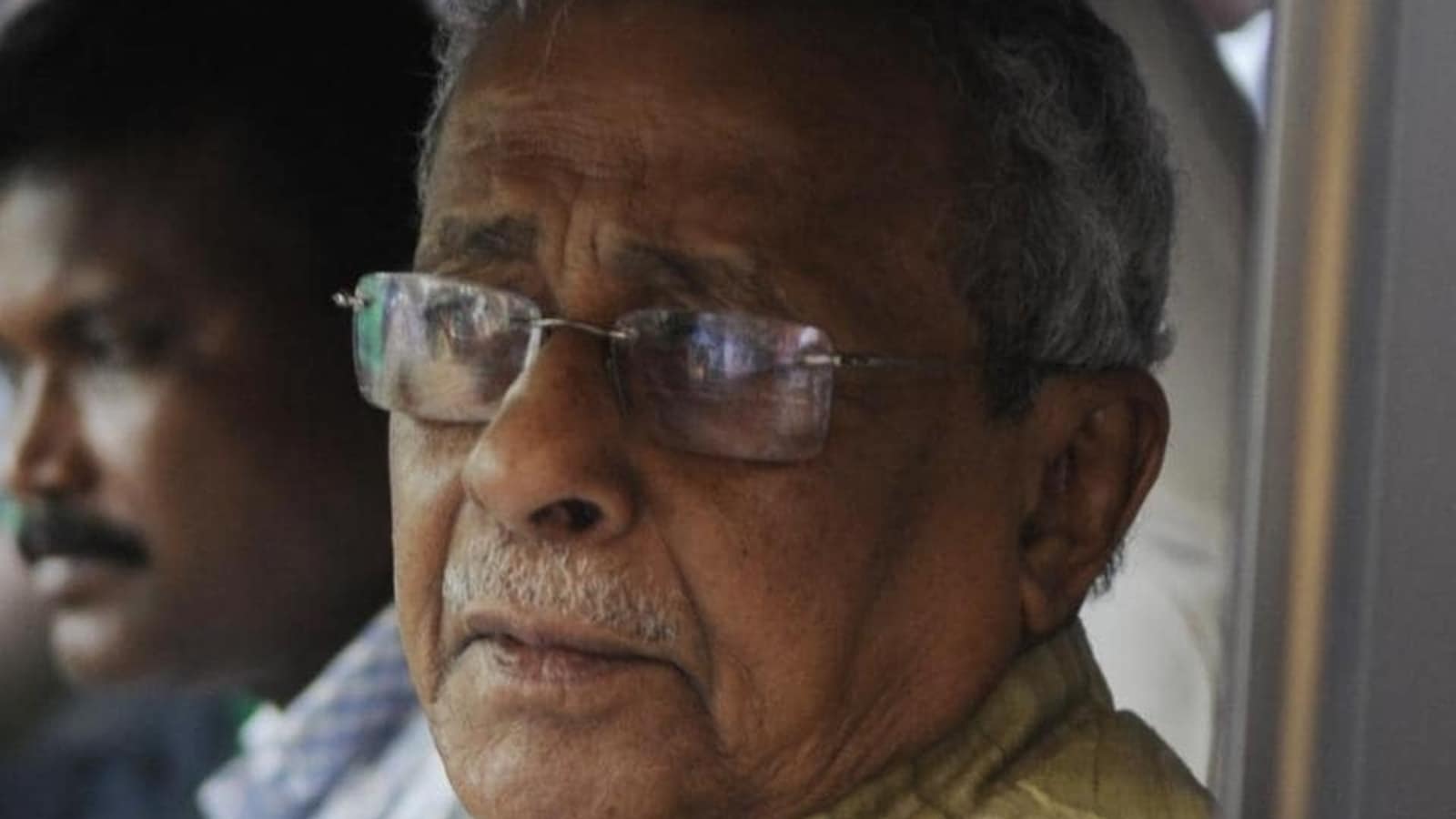 Trinamool Congress MP and Leader of the House in the Lok Sabha Sudip Bandyopadhyay has written to fellow parliamentarian Sisir Adhikari asking him to explain why he participated in the vice presidential election when the party had decided to abstain from the process.

The Mamata Banerjee-led party had decided not to be a part of the vice presidential poll, alleging the joint Opposition candidate was chosen without due consultation.

If someone flouts the party’s guideline, it shows his or her proximity to BJP, TMC’s West Bengal spokesperson Kunal Ghosh said in Kolkata.

“Please refer to my letter dated 4 August 2022, wherein you were informed that our parliamentary party members both Lok Sabha and Rajya Sabha would abstain from voting in the Vice-Presidential election on Saturday, 6 August 2022.

“We have noted that you cast your vote in the Vice-Presidential Elections held today,” Bandyopadhyay said in a letter to Adhikari.

No party can apply a whip in the Vice Presidential poll. So, the Trinamool Congress won’t be able to act in the Lok Sabha against Sisir Adhikari for flouting party instructions.

Dhankhar, a former governor of West Bengal, secured 528 votes against Alva’s 182. His victory margin was the highest since 1997. Sisir Adhikari’s relationship with the Trinamool Congress has become a tenuous one with Bandyopadhyay demanding his dismissal citing his “defection” to BJP.

Bandyopadhyay has lodged repeated complaints against Adhikari with Lok Sabha Speaker Om Birla and has been asked to submit proof in favour of his claims.

The matter was referred to the privileges committee after the TMC leader lodged a complaint under the anti-defection law.

Bandyopadhyay had alleged that Adhikari crossed over to BJP in March last year in the run-up to the 2021 West Bengal assembly polls. Adhikari had been elected thrice as an MP from the Contai seat since 2009 on a TMC ticket.

During the presidential election, he came to Delhi to cast his vote.

His another son, Suvendu Adhikari, joined the BJP ahead of the state Assembly election and he is now the leader of the opposition. The TMC has 36 MPs, including 23 in Lok Sabha.

The two MPs voted in the vice presidential elections and it went against the party’s instruction to its MPs and MLAs to abstain from voting, Kunal Ghosh said.

TMC national general secretary Abhishek Banerjee, considered number 2 in the party, had earlier said there is no question of supporting the NDA candidate, especially Jagdeep Dhankhar who was “completely biased” during his tenure as the state’s governor.

BJP national vice president Dilip Ghosh said what the two MPs did is right as everyone in the state should vote for Dhankhar. PTI ASG NSD SUS NN NN

Denial of responsibility! Pedfire is an automatic aggregator of the all world’s media. In each content, the hyperlink to the primary source is specified. All trademarks belong to their rightful owners, all materials to their authors. If you are the owner of the content and do not want us to publish your materials, please contact us by email – [email protected]. The content will be deleted within 24 hours.
Jagdeep Dhankharsisir adhikarisisir adhikari latestsisir adhikari newstmctrinamool congressvice presidential electionsvice presidential polls
0
Share

Rodrigo to induct Morissette to Canadian Songwriters Hall of…