Tommy Dorfman on ‘discomfort and euphoria’ of transitioning 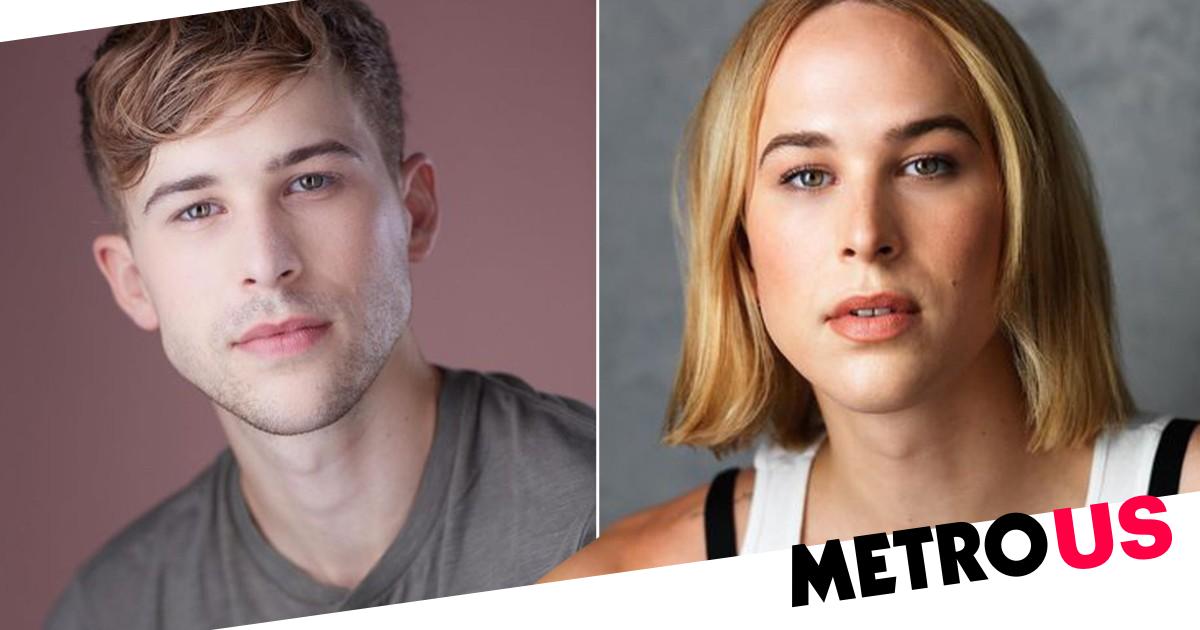 Tommy Dorfman has reflected on transitioning in the public eye with an open and honest post.

The American actress shot to fame in 2017 as she played Ryan Shaver in the acclaimed teen drama 13 Reasons Why.

Tommy, who is queer, came out as non-binary while she was on the show and initially used they/them pronouns, and has since come out as being a transgender woman.

The star announced her identity publicly in July 2021, but said she had been living ‘privately’ as a woman for close to a year at that point.

Now Tommy has reflected on how far she’s come, saying she is ‘grateful’ to still ‘be here’ as she opens up on the difficulties of transitioning under the spotlight.

Taking to Instagram on Friday, the actress shared snaps from a new photoshoot she underwent in July.

In comparison, Tommy also added an older snap of herself taken in 2016, before she had come out.

While Metro.co.uk would not usually share pre-transition photographs, in this instance we have included all the photos in Tommy’s post due to her choosing to share and speaking openly about her journey.

Writing to her 1.3 million followers, Tommy said: ‘Another year, another new headshot.

‘Part of the discomfort of transitioning in this public space is constantly being confronted with former versions of myself online, but a large part of my euphoria and joy stems from seeing myself through another’s lens as the woman i am today.’

Tommy added: ‘I don’t always recognize myself in these moments, but i’m grateful to be here. (sic)’

She happily urged anyone who wanted to ‘see baby T’ to swipe through the snaps and see her headshots taken fresh out of acting school.

The star received massive support from friends and fans alike after sharing the honest post, with Marc Jacobs writing: ‘So much love for you.’

Tommy came out in an honest interview with Time magazine last year and said she hadn’t previously ‘felt safe enough to talk about it.’

‘But I recognise that transitioning is beautiful. Why not let the world see what that looks like?’

She said at the time that she would be keeping her name, Tommy, as she was named after her mother’s brother who died soon after she was born.

The actress explained: ‘This is an evolution of Tommy. I’m becoming more Tommy.’

In May, Tommy made her Met Gala debut in a green latex gown with gold detailing – and an iconic handbag emblazoned with the words: ‘protect trans kids.’

She herself previously admitted that transitioning had had a major impact on her happiness, saying: ‘I don’t think I’ve ever been genuinely happy until this past year.’

‘I only take hormones. I just switched my hormones, and I’ve never felt better in my life,’ she told InStyle last summer.

’I spent 28 years of my life suicidal and depressed and recovering from alcoholism and drug addiction.’

This year marks 50 years of Pride, so it seems only fitting that Metro.co.uk goes above and beyond in our ongoing LGBTQ+ support, through a wealth of content that not only celebrates all things Pride, but also share stories, take time to reflect and raises awareness for the community this Pride Month.

And we’ve got some great names on board to help us, too. From a list of famous guest editors taking over the site for a week that includes Rob Rinder, Nicola Adams, Peter Tatchell, Kimberly Hart-Simpson, John Whaite, Anna Richardson and Dr Ranj, as well as the likes of Sir Ian McKellen and Drag Race stars The Vivienne, Lawrence Chaney and Tia Kofi offering their insights.

During Pride Month, which runs from 1 – 30 June, Metro.co.uk will also be supporting Kyiv Pride, a Ukrainian charity forced to work harder than ever to protect the rights of the LGBTQ+ community during times of conflict, and youth homelessness charity AKT. To find out more about their work, and what you can do to support them, click here.