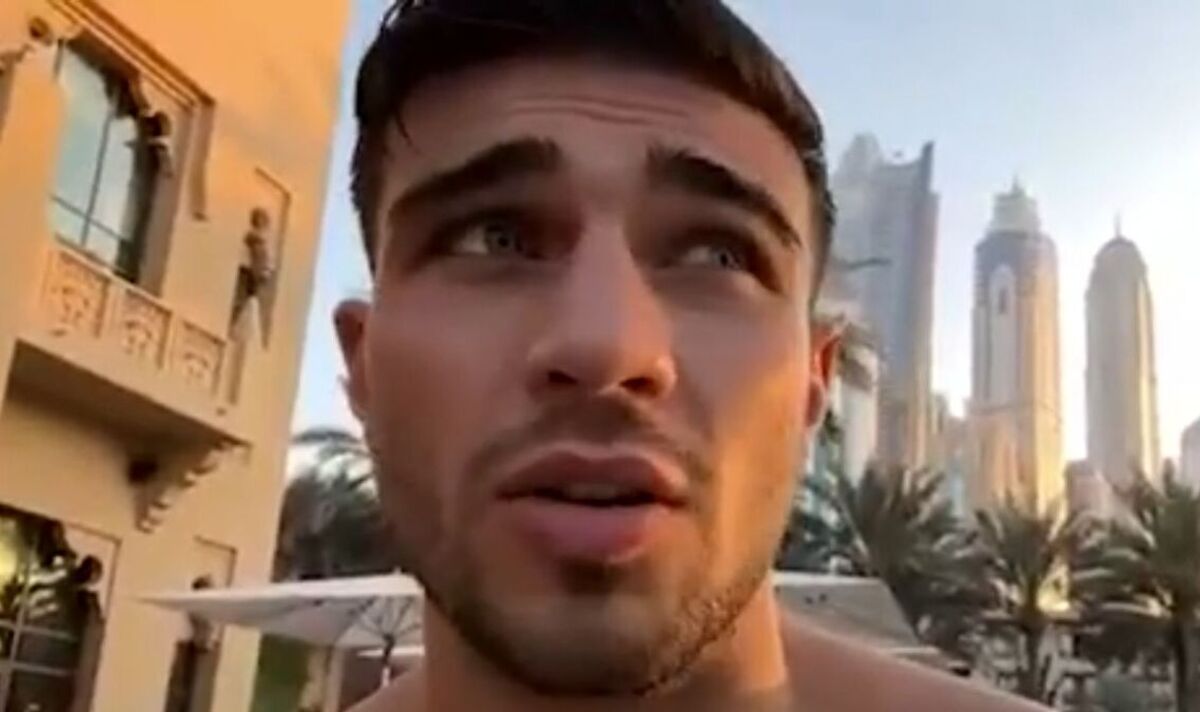 However, there are doubts surrounding whether the fight will take place after two previously failed attempts. TNT recently made claims that there has been ‘no response’ from The Problem Child’s team regarding negotiations.

And this comes after the passing of Paul’s seven-day deadline to get the deal done for February in the United Kingdom. Despite Fury’s worrying statement, Paul’s promotional outfit, Most Valuable Promotions, says they have been in daily contact with Frank Warren, Robert Davis, and George Warren – who all represent Fury.

“Mr. Fury: Frank & George Warren are not your team anymore? Robert Davis is not your counsel? For clarity – MVP has been in daily contact with Queensberry to try and move the fight forward,” MVP tweeted.

“I feel like this is a Wembley [Arena] fight. I feel like it could do 80,000 very comfortably. If you ask anybody walking down the street on Saturday night, do you wanna go watch Jake Paul vs. Tommy Fury at Wembley, everybody’s gonna say yes. I believe it’s a massive pay-per-view fight.”

Fury remains 8-0 as a professional boxer after his last bout with Paul Bamba was cancelled on the day of the fight. Instead, the ex-Love Island star fought Cameroon’s Rolly Lambert in an exhibition contest on the Floyd Mayweather vs Deji Olatunji undercard in Dubai. Paul was in attendance for the fight as the pair nearly came to blows during a ringside altercation.

How to Watch 1st Unofficial Test Match Coverage on TV And…