‘Top Of The Pops’ Christmas Special reportedly axed by the BBC 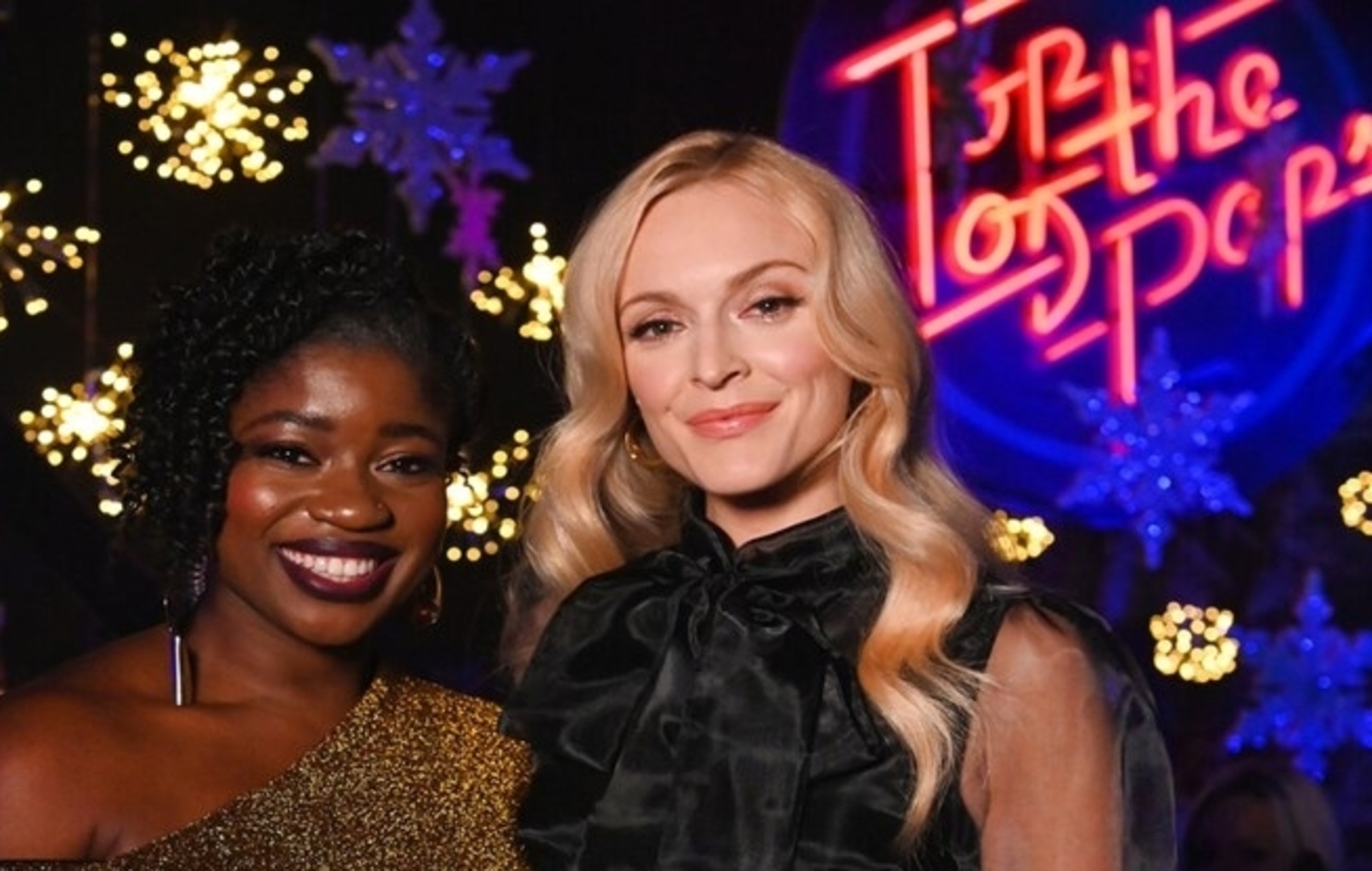 The BBC has reportedly axed Top Of The Pops’ annual Christmas special.

The once-celebrated music show stopped being broadcast weekly in 2006, but has continued to air its festive and New Year specials. However, reports are claiming that this year’s special will not go ahead, being axed after 57 years.

A source told The Sun: “[BBC] bosses felt the cost involved in creating a one-off show like this were too high to justify. Creating the studio and bringing together a string of artists to perform for just this programme required a disproportionate amount of resources.

“But it will be seen as the sad end of an era by millions of Brits who saw it as a Christmas Day must-watch along with the Queen’s Speech.”

NME has contacted the BBC for comment and confirmation of the show’s removal.

The weekly Top Of The Pops debuted in 1964, the same year that it had its first festive special, which initially aired on Christmas Eve. The following year it started airing on Christmas Day, where it has stayed ever since and showcased the biggest hits over the year.

Meanwhile, Ed Sheeran, Queen and Clean Bandit were recently among the acts with songs that make up the UK’s most-streamed Christmas Number Ones of all time.

The Official Charts Company compiled a Top 40 list for BBC Radio 2 and BBC Sounds that showed the most-streamed top festive hits since the company began its records in 1952.

Sheeran’s 2017 song ‘Perfect’ (from his ‘÷’ album) was the UK’s most-streamed Christmas Number One of all time, followed by Queen’s ‘Bohemian Rhapsody’, which is also the only song to ever be a Christmas Number One twice – first in 1975, and again in 1991 after Freddie Mercury died.

On Christmas Day this year, Radio 2 will broadcast the Top 40 songs.

EXCLUSIVE: Alaya F has one advice for girls who want to date her Freddy co-star Kartik Aaryan : Bollywood News