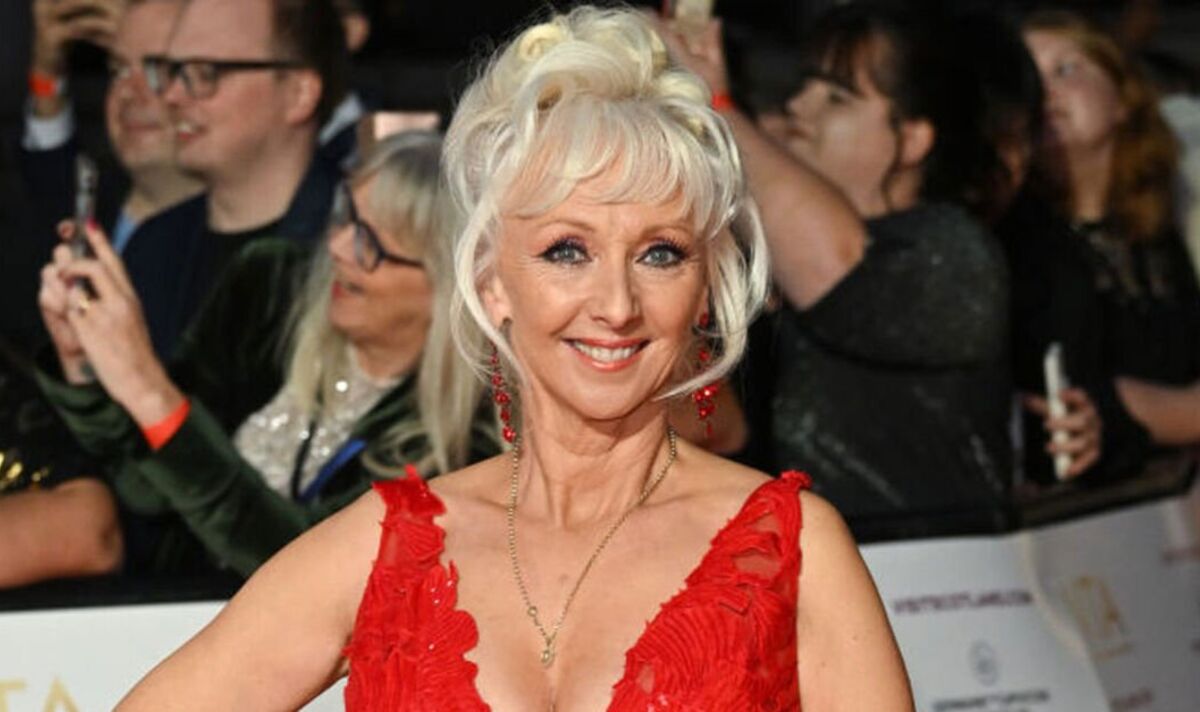 Debbie McGee, 64, revealed in October that she was auctioning off the late magician’s archive of illusions, costumes and props for £200,000 – six years after his death. The former Strictly Come Dancing contestant admitted it was an emotional process.

The former magician’s assistant also shared there are certain heirlooms that will be passed down to her late husband’s family members – but she has not sorted it out yet.

Speaking to Kaye Adams on the How To Be 60 podcast, Debbie detailed passing on Paul’s legacy.

The TV personality insisted that not all of the magician’s belongings would be going under the hammer.

Addressing her decision, Debbie said: “I feel I should pass his legacy on. I think it’s unfair of me to store it all in the shed.

“So his sons, grandsons, nephews – there are certain things they’re going to get. Some now and some when I go. I haven’t sorted that.”

She went on: “It’s not suddenly I’ve got rid of everything of Paul’s it’s just his whole body of life.

“Especially all the tricks and things.”

Paul was previously married to his first wife Jacqueline Skipworth, who had three sons together, but the pair divorced in 1975.

Meanwhile, Debbie recently shared a toupee worn by the late magician which sold for a hair-raising £2,730.

Widow and former stage assistant Debbie said he started wearing wigs at 30, before he even went bald, so audiences would not notice when he finally did.

Debbie said: “Magic collectors love anything and everything belonging to famous magicians.

“It seemed sad to just throw it away. Whoever purchases it is guaranteed to have a great talking point at any gathering.”

The toupee is part of her late husband’s lifetime collection of magic memorabilia, being sold at Special Auction Services in Newbury, Berks.

Drew Barrymore On Becoming CMO At Quorn And Her ‘Epic’ Plans