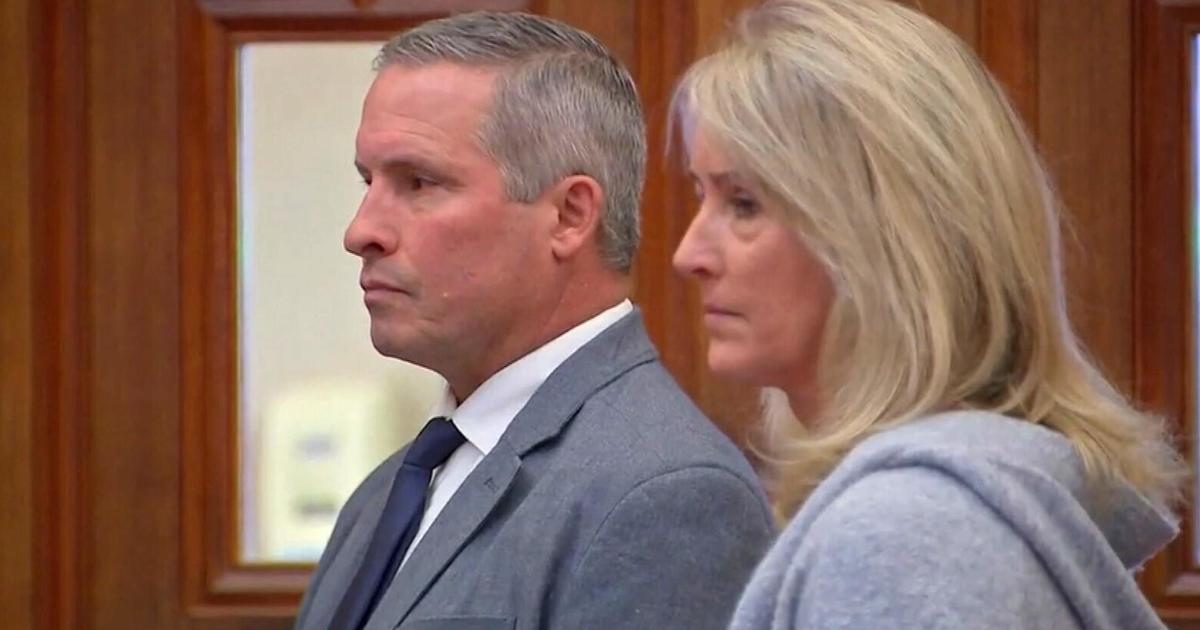 BOSTON – A trial date has been set for retired Massachusetts State Police trooper James Coughlin and his wife Leslie, almost two years after Alonzo Polk drowned in the pool of their Dedham home during a graduation party.

On Wednesday, a Dedham District Court judge set an April 3 trial date for the case.

A jury will likely be tasked with deciding if the couple is guilty or innocent of reckless endangerment and serving alcohol to minors during the party in 2021.

“At this point my clients want to get it resolved. It’s a terrible tragedy. They’re anxious to get this resolved because frankly they’re getting harassed at their home,” defense attorney Brian Kelly said.

Polk, who was 17 years old at the time of his death, was pulled from the family’s backyard pool and died several days later.

Kelly argued earlier this year when he tried to get the reckless endangerment charges dropped that Polk was not drinking alcohol. The attorney said Polk was thrown into the pool by a friend who did not know he couldn’t swim.

On Wednesday, Kelly was asked if a plea agreement was possible.

“We’ll entertain any discussions from prosecutors. In the meantime, our clients don’t want to be harassed at their home in the wee hours of the morning,” Kelly said.

Polk’s family was also in court on Wednesday. They said they do not want a plea agreement and are glad the case is going to trial.

Denial of responsibility! Pedfire is an automatic aggregator of the all world’s media. In each content, the hyperlink to the primary source is specified. All trademarks belong to their rightful owners, all materials to their authors. If you are the owner of the content and do not want us to publish your materials, please contact us by email – [email protected]. The content will be deleted within 24 hours.
Dedham News
0
Share