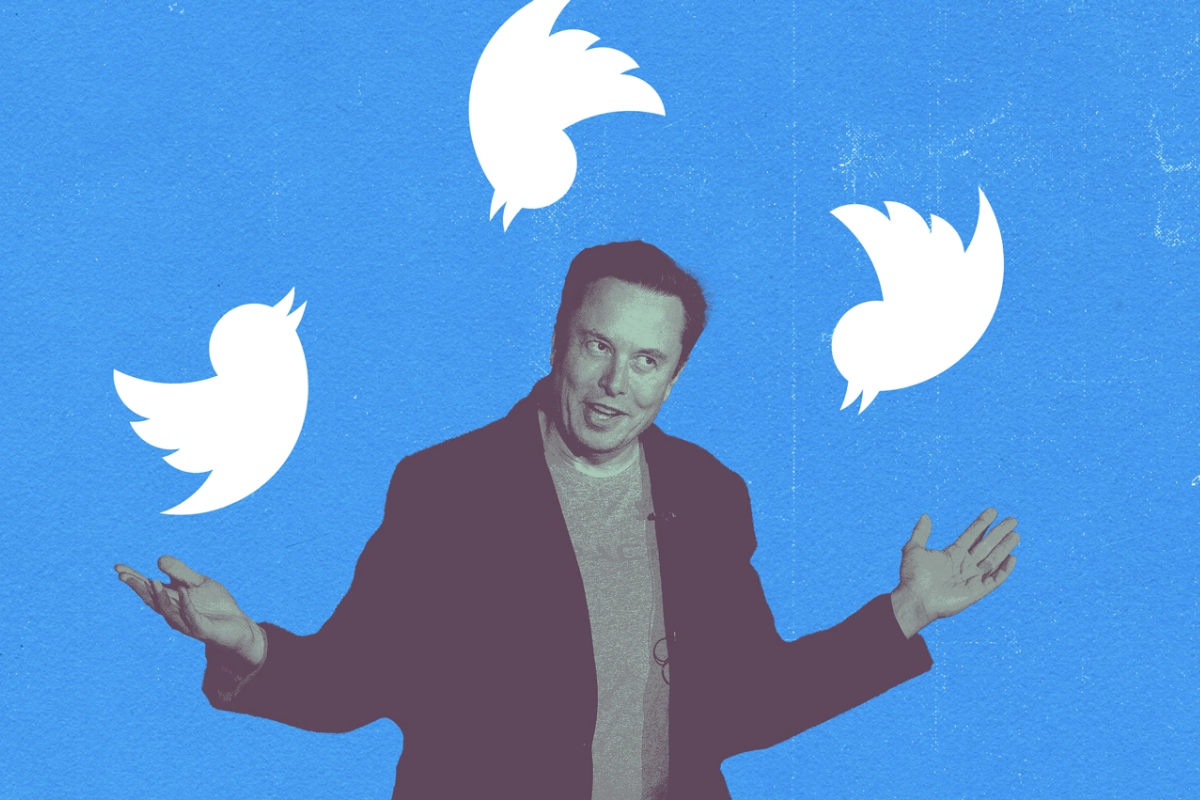 According to a recent update, twitter users might see an increase in tweets from accounts they do not follow. The company said that it will expand recommendations to all users to give them the best content.

Twitter latest update: With a new day, there is another new update for Twitter users. Its been over a month since Elon Musk became chief Twit and Twitter has witnessed nothing short of roller coaster ride for both employees and Tweepals. According to a recent update, twitter users might see an increase in tweets from accounts they do not follow. The company said that it will expand recommendations to all users to give them the best content.

“We want to ensure everyone on Twitter sees the best content on the platform, so we’re expanding recommendations to all users, including those who may not have seen them in the past,” Twitter Support posted.

According to the company, its recommendations team partners closely with its Health, Trust and Safety, and Machine Learning Ethics teams to make sure “we’re recommending high-quality content”.

The company said that it also provides tools to manage recommendations and “clear ways to tell us when we do and don’t get it right. This is an important part of enabling you to use Twitter on your own terms”.

Amazing marine life and an underwater restaurant: These Maldives resorts are guaranteed to thrill