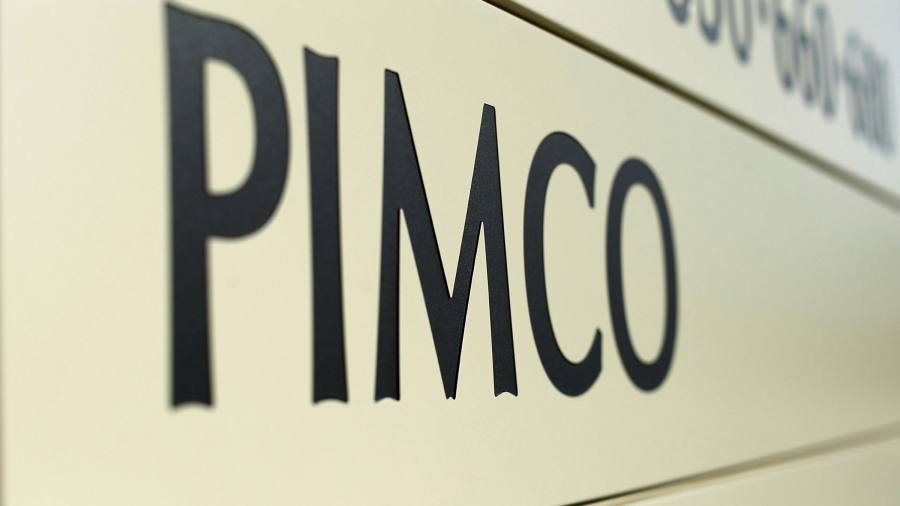 Two female Pimco employees have filed a gender and disability discrimination lawsuit against the $2tn US asset manager, alleging that managers at the company deliberately created intolerable working conditions in an effort to force both women to leave.

Female professionals working for Newport Beach-based Pimco face “discrimination in pay and promotion, and suffer other unequal treatment in the terms and conditions of their employment based on sex, race and disability”, according to the lawsuit.

The firm’s male leadership prevents women from receiving “appropriate credit for their contributions”, the suit claims. “All the while, their predominantly white male colleagues reap the professional and financial profits that are generated by Pimco’s financial professionals who are women, women of colour and women suffering disability.”

Lisa Anthony, a manager on the administrative support team who has been employed at Pimco since 2007, alleged that following a series of absences due to ill health she was subjected to repeated humiliating verbal abuse by her line manager in front of other employees.

Ms Anthony alleged that her complaints to Pimco’s human resources department were passed back to her manager, who escalated the harassment and began false accusations about performance issues. Ms Anthony further alleged that she was denied a pay rise in 2018 after being wrongly demoted.

Sue Collazo, vice-president of alternative operations, who was hired by Pimco in 2011, alleged that she was subjected by her line manager to long confrontations in front of other employees. Communications by Ms Collazo about her manager’s behaviour to Pimco’s human resources department were ignored until male employees made similar complaints, the lawsuit said.

Ms Collazo also alleged that she was promised a $10,000 increase in her base salary in 2017 to bring her pay in line with male employees at the same level but this was later denied because of baseless complaints about her performance.

Ms Collazo was later forced to take leave of absence as her pre-existing medical conditions were exacerbated by stress.

Pimco strongly denied all the allegations.

“The claims in the filing have no merit, which Pimco will demonstrate in court,” said Mike Reid, a spokesperson at Pimco.

The lawsuit filed in Orange County on Wednesday follows two similar complaints over the past two years. In the prior cases, Stacy Schaus, an executive vice-president, and Andrea Martin Inokon, a senior in-house lawyer, accused Pimco of perpetuating gender discrimination by passing them over for promotions in favour of less-qualified men. The case brought by Ms Schaus was dismissed.

The case brought by Ms Inokon has not been concluded. Mr Reid said the allegations made in her lawsuit were “not accurate”.

Along with many of the world’s largest asset managers, Pimco has pledged to fight racial discrimination following the massive increase in support for Black Lives Matter campaigns which erupted after the killing of George Floyd by a white police officer last May.

The lawsuit brought by Ms Anthony and Ms Collazo also claimed that white men are over-represented at every level of Pimco’s management and leadership structure whereas women are consistently underpaid and underpromoted.

Pimco has never appointed an African-American as a managing director and only 20 per cent of these 77 senior roles are currently held by women, according to the lawsuit.