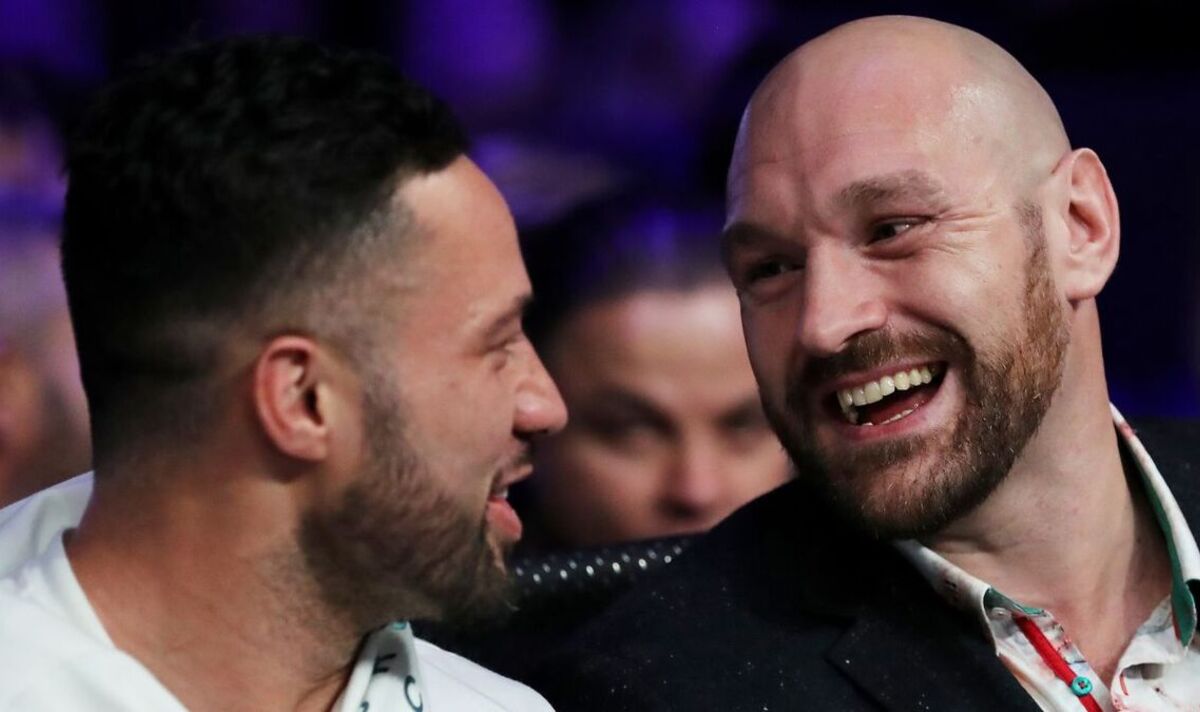 Joseph Parker’s trainer, Andy Lee, has revealed why he won’t let Tyson Fury and Parker spar. The former world middleweight champion is convinced their egos will get the better of them leading to a full-blown gym war.

“No, I don’t let them spar it’s two alpha males in that type of environment it won’t end well, someone lands a good punch, the other tries [to land a good punch], it’s not going to end well. I keep them apart,” Lee told the Queensbury Promotions YouTube channel.

Parker is currently down in Morecambe preparing at Fury’s gym for his September 24 clash with Joe Joyce at the AO Arena, Manchester. The pair will battle it out for the No1 spot in the WBO rankings – currently held by Joyce – with the winner taking one step closer to a shot at unified champion (WBO, WBA (super), IBF) Oleksandr Usyk.

Speaking about preparations and the atmosphere in camp, Lee continued: “Yeah, it’s good fun, good atmosphere. But they all work hard. When the door closes its serious business.

November 12 at Old Trafford was the original date and venue proposed by Frank Warren but after further negotiations, December in Cardiff was agreed. Hearn and Joshua have just been sent the final contracts which are expected to be signed and sent back soon.

Fury will receive a 60/40 split of the overall purse with a rematch clause signed into the contract. Now, attention will be turned towards sorting out a television deal that benefits both promoters and their opposing broadcasters. Eddie Hearn confirmed that he has been in talks with Frank’s son George Warren about the possibility of a DAZN/BT joint PPV and has described the conversations as “very positive”.

Ask the Pediatrician: How can parents talk to teens about sexting? | Health & Fitness

Germany warns of rise in COVID-19 cases going into fall

Airtel, Jio 5G service to roll out in select areas of…