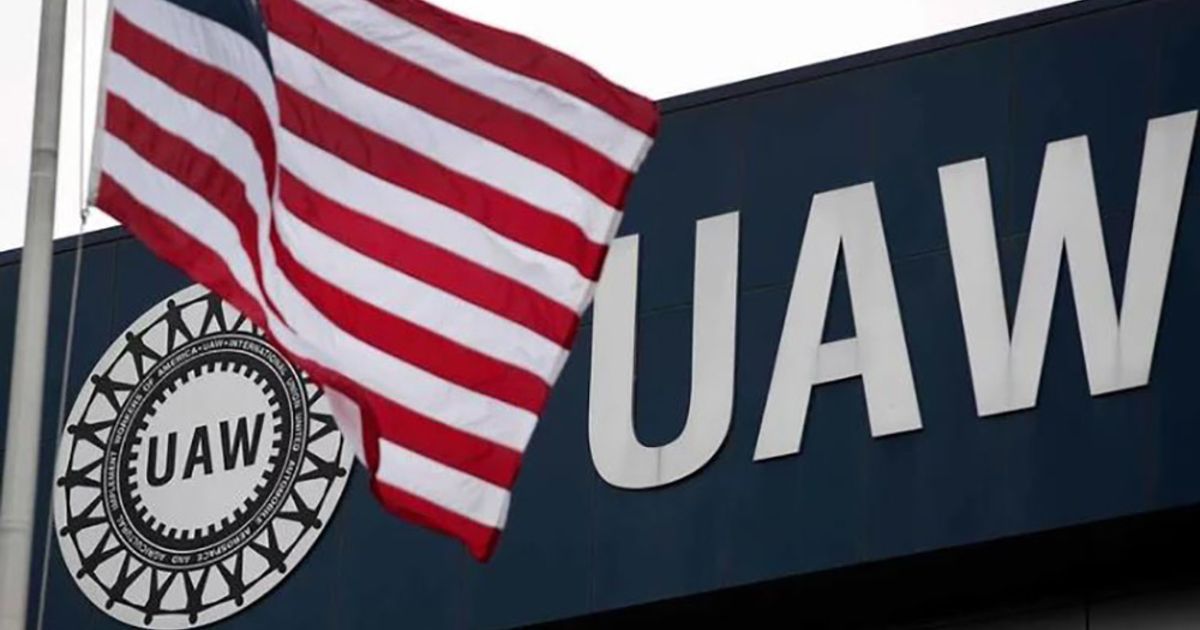 WASHINGTON — The United Auto Workers union called on automakers to shift their entire supply chain out of China’s Xinjiang region after a new report on Tuesday suggests that nearly every major automaker has significant exposure to products made with forced labor.

In June, a U.S. law took effect banning the import of forced labor goods from Xinjiang, in pushback against Beijing’s treatment of China’s Uyghur Muslim minority, which Washington has labeled genocide.

“The time is now for the auto industry to establish high-road supply chain models outside the Uyghur Region that protect labor and human rights and the environment,” UAW President Ray Curry said.

The UAW cited a new report released by researchers at Britain’s Sheffield Hallam University on the auto industry’s use of steel, aluminum and copper, batteries, electronics, and other components produced in Xinjiang.

Beijing denies abuses in Xinjiang, but says it had established “vocational training centers” to curb terrorism, separatism and religious radicalism. The Chinese Embassy in Washington did not immediately comment on Tuesday.

Curry called on the U.S. government to “devote the necessary resources to allow Customs and Border Protection (CBP) to effectively identify and ban the importation of products made with forced labor.”

In July, Thea Lee, deputy undersecretary for international affairs at the U.S. Labor Department, told Reuters: “my message to companies has been: ‘You need to start taking this seriously.”