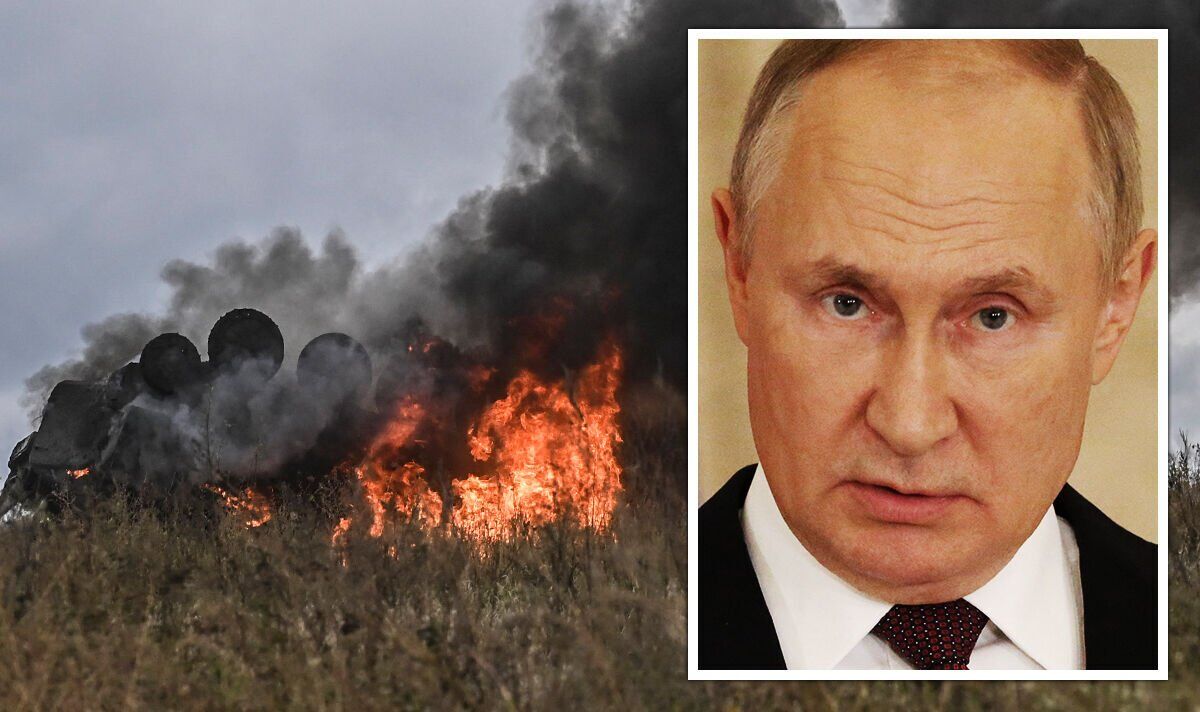 The comments by the ally of the Russian president, a war criminal blamed for downing a passenger jet, will pile more pressure on the Kremlin amid a series of humiliating failures.

Russian President Vladimir Putin faces being forced out of power over military failures or the economy, according to a former commander who led the pro-Russian 2014 separatist uprising in Ukraine.

In a rant to his supporters on YouTube, Igor Girkin, a former FSB colonel who led the pro-Russian rebellion in Donetsk, said: “All it will take is an outbreak of inflation or a few more military defeats to finish him off.

“You could say that the battle for the initiative that I have been talking about since June has been won completely by the Ukrainian Armed Forces.

He went on to further criticise the Kremlin, calling its invasion doomed to fail unless Putin orders a full mobilisation.

Mr Girkin gained notoriety after being accused of killing 298 civilians when a Russian missile shot down Malaysia Airlines Flight MH17 in July 2014.