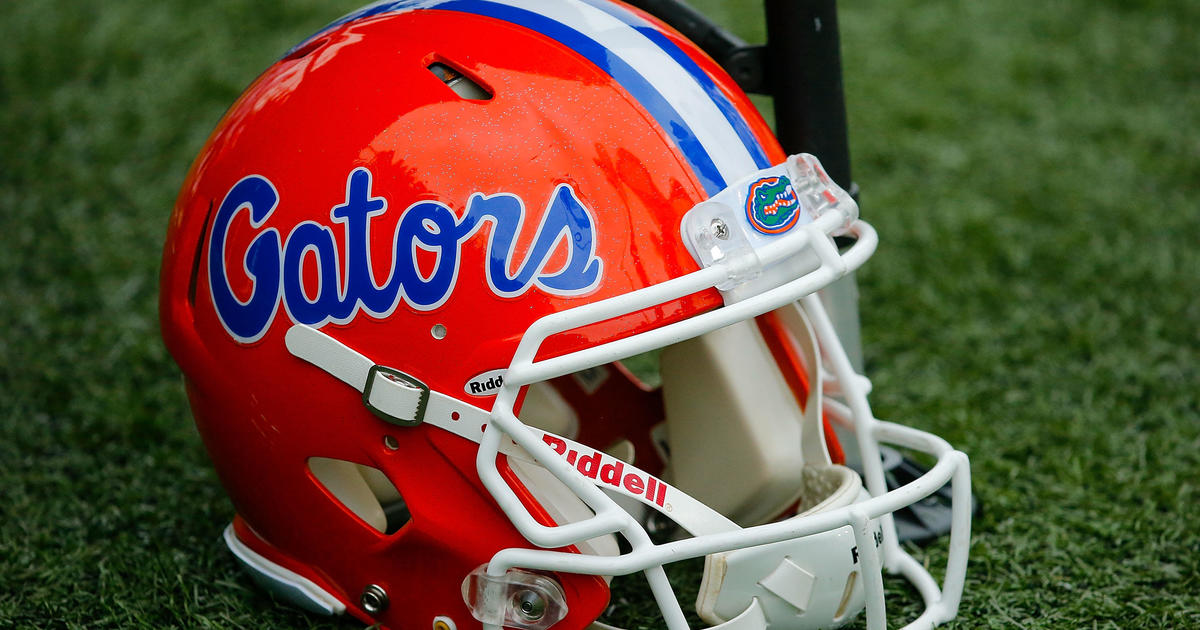 The University of Florida has withdrawn a scholarship offer for Nease High School quarterback Marcus Stokes after video of him rapping along to a song using a racial slur surfaced on social media.

Stokes took to social media to apologize on Sunday, saying that he accepts the consequences of his actions.

“I deeply apologize for the words in the song that I chose to say. It was hurtful and offensive to many people, and I regret that,” Stokes wrote. “I fully accept the consequences for my actions, and I respect the University of Florida’s decision to withdraw my scholarship offer to play football.”

According to Sports Illustrated, in the since-deleted video, Stokes was seen in a car saying “welcome back,” followed by the racial slur.

“My intention was never to hurt anybody and I recognize that even when going along with a song, my words still carry a lot of weight,” stokes wrote.

According to CBS Sports, Stokes had initially committed to Penn State before changing his mind in July and opting instead to play college football for the Gators.

Tre’Vaughn Howard is a producer and journalist for CBS News, focusing on international and culture stories.