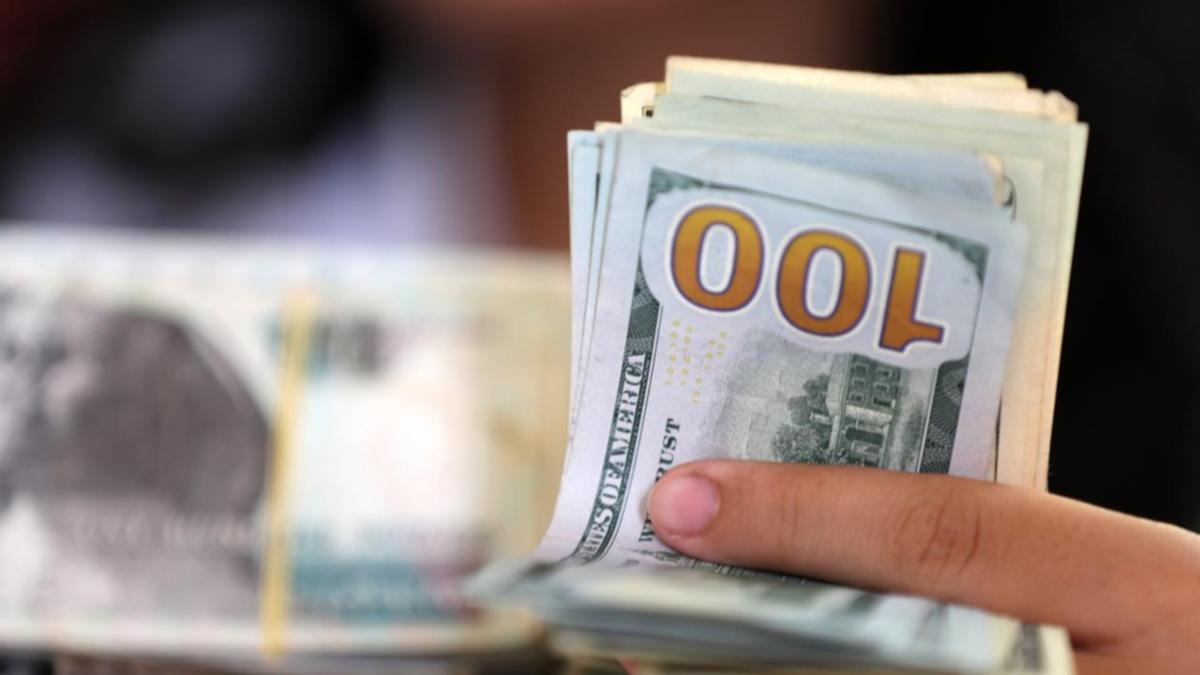 Intensifying its fight against chronically high inflation, the US central bank has raised its key interest rate by three-quarters of a point for a third straight time and signalled more sharp rate hikes to come – an aggressive pace that is heightening the risk of an eventual recession.

The Federal Reserve’s move boosted its benchmark short-term rate, which affects many consumer and business loans, to a range of 3 per cent to 3.25 per cent, the highest level since early 2008.

The officials also forecast that they will boost their benchmark rate to roughly 4.4 per cent by year’s end, a full percentage point higher than they had forecast in June.

And they expect to raise the rate further next year, to about 4.6 per cent.

That would be the highest level since 2007.

Rates that high would be well into what the Fed calls “restrictive” territory, meaning they would be intended to sharply slow borrowing and spending, cool hiring and wage growth and defeat high inflation.

The central bank’s action on Wednesday followed a government report last week that showed high costs spreading more broadly through the economy, with price spikes for rents and other services worsening even though some previous drivers of inflation, such as petrol prices, have eased.

By raising borrowing rates, the Fed makes it costlier to take out a mortgage or a car or business loan.

Consumers and businesses then presumably borrow and spend less, cooling the economy and slowing inflation.

Fed officials have said they’re seeking a “soft landing,” by which they would manage to slow growth enough to tame inflation but not so much as to trigger a recession.

Yet economists increasingly say they think the Fed’s steep rate hikes will lead, over time, to job cuts, rising unemployment and a full-blown recession late this year or early next year.

Chair Jerome Powell acknowledged in a speech last month that the Fed’s moves will “bring some pain” to households and businesses.

And he added that the central bank’s commitment to bringing inflation back down to its 2 per cent target was “unconditional”.

Denial of responsibility! Pedfire is an automatic aggregator of the all world’s media. In each content, the hyperlink to the primary source is specified. All trademarks belong to their rightful owners, all materials to their authors. If you are the owner of the content and do not want us to publish your materials, please contact us by email – [email protected]. The content will be deleted within 24 hours.
Business
0
Share