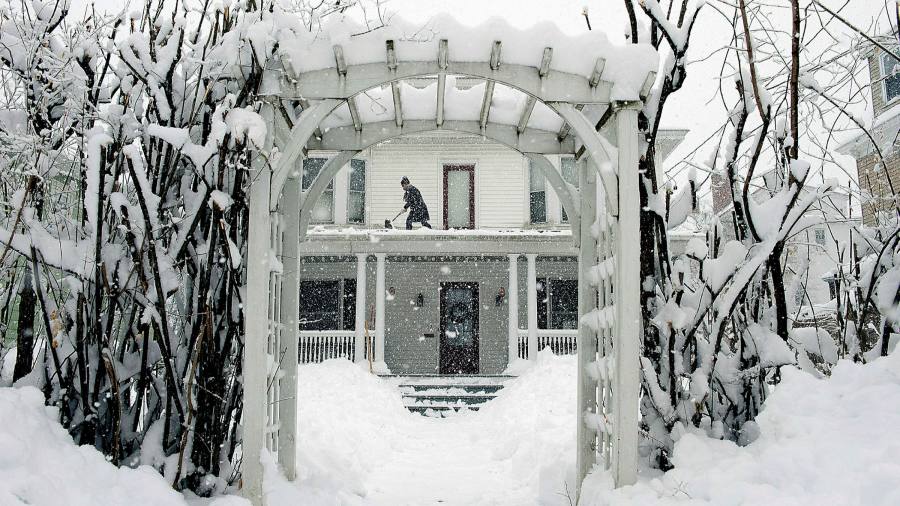 Americans’ home heating bills will rise sharply this winter, according to a federal government forecast, as a global energy crunch begins to reach the world’s biggest economy at a time of building concerns over inflation.

US household spending on natural gas, the main heating fuel for more than half of US homes, will average $746 this winter, up 30 per cent compared with last year, the US Energy Information Administration said on Wednesday. Spending on electricity — used to heat about 41 per cent of homes — could rise by 6 per cent, the agency said.

“The higher global and domestic energy prices that are resulting from economies beginning to grow again are going to translate into larger household bills for energy this winter,” said Stephen Nalley, the EIA’s acting administrator.

The US has been relatively insulated from deepening energy shortfalls in Europe and Asia, where a scramble for supplies has pushed natural gas and electricity prices to record highs.

But signs that economy-wide inflation is spreading to energy household bills will spark further alarm in the White House, which has called on global oil and gas producers such as Saudi Arabia to increase supply to push down fuel prices.

Jennifer Granholm, US secretary of energy, told the Financial Times last week that a release of federally held strategic petroleum stocks was a “tool that’s under consideration” as the administration tries to keep a lid on fuel prices.

Shale energy companies, responsible for the majority of gas and oil production in the country, have held back activity despite a doubling of crude prices in the past year and a sharp rise in demand for oil and gas as the economy reopens.

Demand for US-produced natural gas has grown with the development of new liquefied natural gas plants that can export it overseas. The plants, mainly located along the Gulf of Mexico, are now operating at close to their maximum capacity.

“Increased natural gas demand in Europe and Asia is supporting record US LNG exports to those regions,” Nalley said.

Wholesale natural gas prices were trading for about $5.50 per million British thermal units in the US on Wednesday — well beneath record highs around $30 struck in Europe, but more than double the price paid in the US this summer.

The EIA also on Wednesday forecast that total US oil production this year would average 11m barrels a day, lower than it previously forecast. That is down about 15 per cent from a peak struck just before the pandemic shattered oil prices and forced producers to cut spending on drilling.