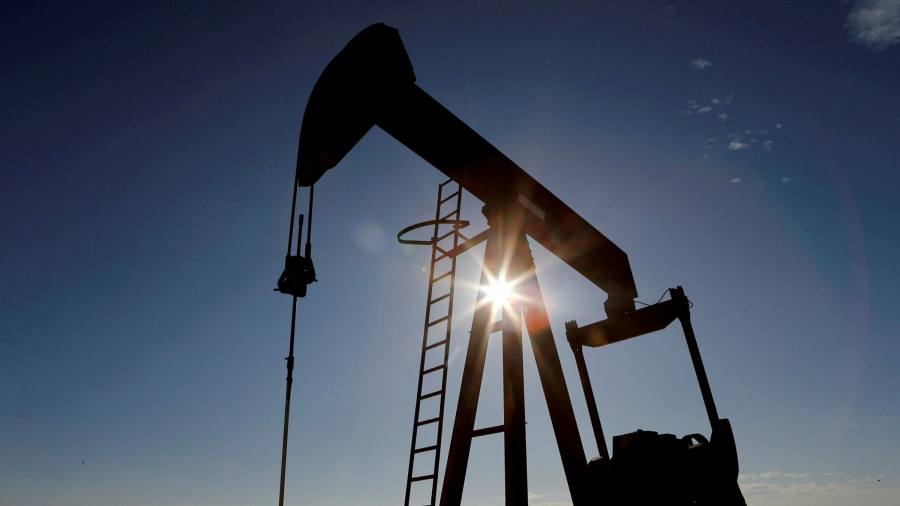 US-produced oil will join Europe’s pricing benchmark, reflecting the changing shape of the global market more than four decades after an American company brought the first North Sea crude ashore in the UK.

S&P Global Platts, which runs price assessments in the North Sea that help underpin billions of dollars of oil deals each day, said on Monday that crude exported from the US shale heartlands would be included in its pricing system from next year.

The move is designed to prop up a mechanism that is vulnerable to expected output declines in the North Sea, while the US’s shale boom, and the lifting of export restrictions last decade, has led to millions of barrels of US oil flowing into Europe each month.

Vera Blei, head of oil markets price reporting at S&P Global Platts, said that WTI Midland, as the crude oil grade is known, had become “a baseload grade for the European trading community and its refiners”.

“It has become a core part of the North Sea oil market with similar characteristics to the rest of the five grades.”

Cargoes of WTI Midland — closely linked to the US’s benchmark contract, West Texas Intermediate or WTI — will be added to the basket of North Sea crudes that go toward making up the so-called Dated Brent assessment.

The basket consists of cargoes from the Brent, Forties, Oseberg, Ekofisk and Troll fields. WTI Midland is the first to be added from outside the region.

Brent was originally the sole benchmark, but as output has declined more fields have been added to ensure ample traded cargoes that are included in the daily price assessments.

Total output of the five existing grades has at times slipped below 1m barrels a day, or less than 1 per cent of pre-pandemic global demand. S&P Global Platts said WTI Midland was expected to add more than 400,000 b/d to the pricing calculation.

US crude oil production soared between 2010 and 2019, rising from about 5.5m b/d to more than 12m b/d as the shale oil revolution unlocked crude held in tight rock formations across states like Texas and North Dakota.

While production fell back last year because of the collapse in prices during the pandemic, crude has since risen back to above $60 a barrel, close to the level it traded near at the beginning of 2020.

To take account of cargoes arriving from outside the North Sea, S&P Global said price assessments would be based on deliveries at the port of Rotterdam, which has been trialled in recent years, as opposed to loading terminals across the region.

View: Compelling reasons why India should let the crypto cat out of the bag