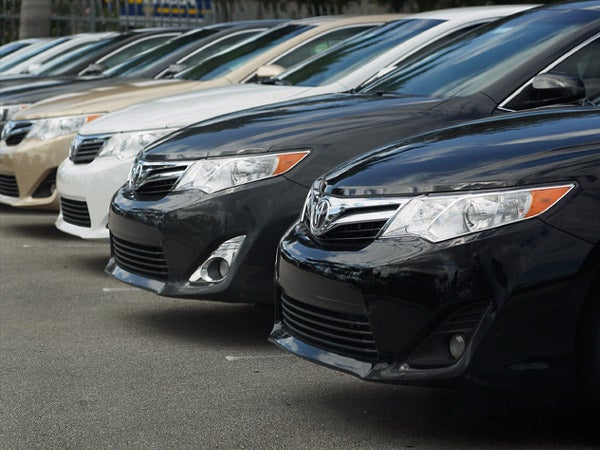 Vehicle and truck manufacturers sold 25,023 units in October, a 27.3-percent decline from the same month last year but a 2-percent improvement from the previous month’s level, even as their industry group said they remained vulnerable to a possible safeguard duty on imported cars.

According to a joint report by the Chamber of Automotive Manufacturers of the Philippines Inc. (Campi) and the Truck Manufacturers Association (TMA), sales for the 10 months to October shrank by 42.7 percent to 173,035 units from year-ago levels.

Campi noted in a statement on Monday that its October sales grew from 24,523 units in September, which Campi president Rommel Gutierrez said was tepid but still positive progress for the industry, noting that this was the highest sales volume since the start of the pandemic.

The month-on-month growth, he said, was despite the overall negative consumer and business confidence outlook for the fourth quarter.

“We are on track to achieve our revised sales forecast of 240,000 units—the baseline for our medium-term recovery plan,” he said.

Nevertheless, Campi said it was still cautious especially since the Department of Trade and Industry (DTI) was currently investigating a petition to impose a safeguard duty on imported automobiles, which Gutierrez said might be decided soon.

”The industry is in a very vulnerable state right now and the imposition of a safeguard measure will only limit our ability to navigate the crisis,” he said.

The investigation—which covers the industry’s performance from 2014 to 2018—was prompted by a petition filed by labor group Philippine Metalworkers Alliance (PMA) last year.

PMA wanted the DTI to slap a safeguard measure against imported vehicles, arguing that a surge in imports has been hurting local jobs in a way that the automotive companies themselves were not.

In a global value chain, a car company that cuts its vehicle production so that it could import instead does not feel any significant loss. In the end, the group argued, multinational companies would still benefit even if they began relying more on imports. Meanwhile, a smaller vehicle production means less work for local workers, which could then lead to job cuts as well.

Airbnb woos investors with return to profit ahead of IPO