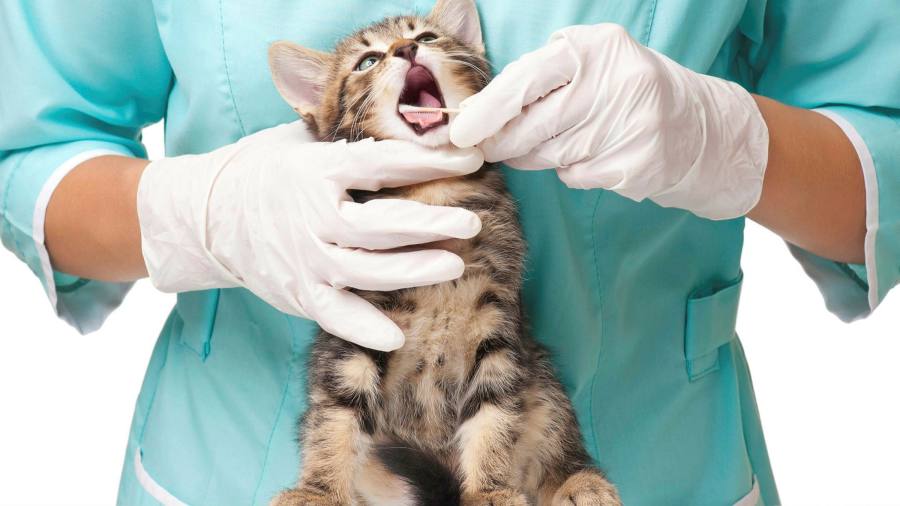 Veterinary services group IVC Evidensia is examining a possible sale or listing, in what could become one of London’s largest recent IPOs as its shareholders seek to tap into investor zeal for the global petcare sector.

IVC Evidensia, whose biggest investors are the private equity group EQT and the world’s largest foodmaker Nestle, has appointed bankers at Goldman Sachs and Jefferies to plan for a listing that could take place early next year, said three people familiar with the situation.

The business had an enterprise value of €3bn in February last year, EQT said at the time. At least one bank has told the company it could now fetch an equity valuation of £10bn, one of the people said. That person said it had debt of £2bn, while another source familiar with the group said the figure was closer to £1.5bn.

A listing at that valuation would rank among the UK’s biggest in the past few years. The Hut Group, a Manchester-based health, beauty and nutrition retailer, had an opening valuation of about £5.4bn when it listed in September.

Shareholders may instead opt for a sale of the company either to a private equity group or a rival company, the people said, adding that no final decisions had been taken about its future. The potential sale or listing was first reported by Sky News.

EQT has owned northern European veterinary group Evidensia since 2014, and UK-based Independent Vetcare since 2016; it merged the two in 2017. After continuing to buy up veterinary practices and consolidate their back-office operations, it now employs 19,000 staff across 11 countries.

The group has annual revenues above £1bn, said a person close to the company.

Former WHSmith chief executive Kate Swann was brought in to chair the group in 2019 and another former head of the stationery group, Stephen Clarke, joined as chief executive this year.

The potential listing comes as consumer goods and private equity groups pile into petcare and veterinary services on the back of a global increase in pet ownership and rise in spending by animal lovers on their dogs and cats.

That trend, propelled in part by millennials delaying having children, has been heightened in the pandemic as householders forced to work from home have bought more pets. However, veterinary practices have been forced to adapt, setting up virtual consultations during lockdowns while grooming services have suffered.

Consumer goods groups are looking to the sector as a source of growth: Mars has been pushing into veterinary services since the 1990s with brands such as Banfield and Linnaeus. It also owns pet food brands such as Pedigree and Whiskas.

JAB Holdings, the investment vehicle of Germany’s Reimann family which also manages external funds, began investing in the sector last year with the acquisitions of US group Compassion-First Pet Hospitals and National Veterinary Associates, an owner of hundreds of veterinary hospitals and “pet resorts” in the US, Canada, Australia and New Zealand.