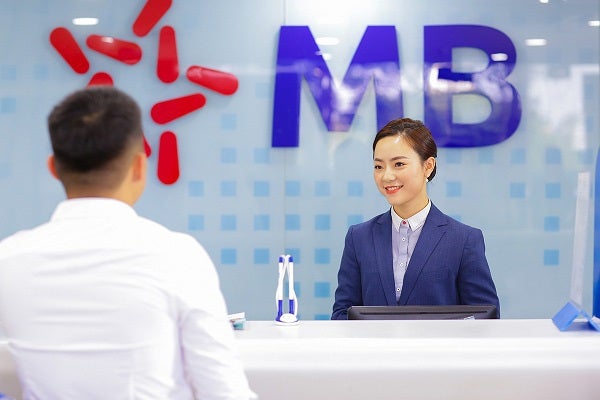 According to Military Bank (MB), the Vietnam Securities Depository (VSD) had adjusted the foreign ownership ratio of MB shares from 22.9908 percent to 23.0224 percent on November 9, baodautu.vn reported.

The move was made after MB issued nearly 362 million shares to pay dividends in 2019 to increase its charter capital to nearly VNĐ27.98 trillion (US$1.2 billion).

Among its foreign shareholders, Dragon Capital funds Norges Bank and Amersham Industries Ltd are now the largest with ownership rates of 1.68 per cent and 1.44 percent, respectively, as of June 25.

In addition, MB also plans to divide 25.6 million treasury shares with its existing shareholders from Q4 2020 to the end of Q1 2021.

Earlier, the board of directors of Techcombank approved to raise the bank’s foreign ownership limit from 22.4951 percent to 22.5076 percent of its charter capital.

Lienvietpostbank has also increased the ownership ratio of foreign investors from 5.5 percent to nearly 10 percent.

Meanwhile, VietCapitalBank will consult the bank’s general meeting of shareholders to authorize the board of directors to decide a new foreign ownership ratio.

In mid-2020, the market also recorded the sale of 15 percent shares of OCB Bank to Japanese’s Aozora Bank, raising the Vietnamese bank’s charter capital from VNĐ7.89 trillion to VNĐ8.76 trillion.

SEC chair Jay Clayton to step down by end of year