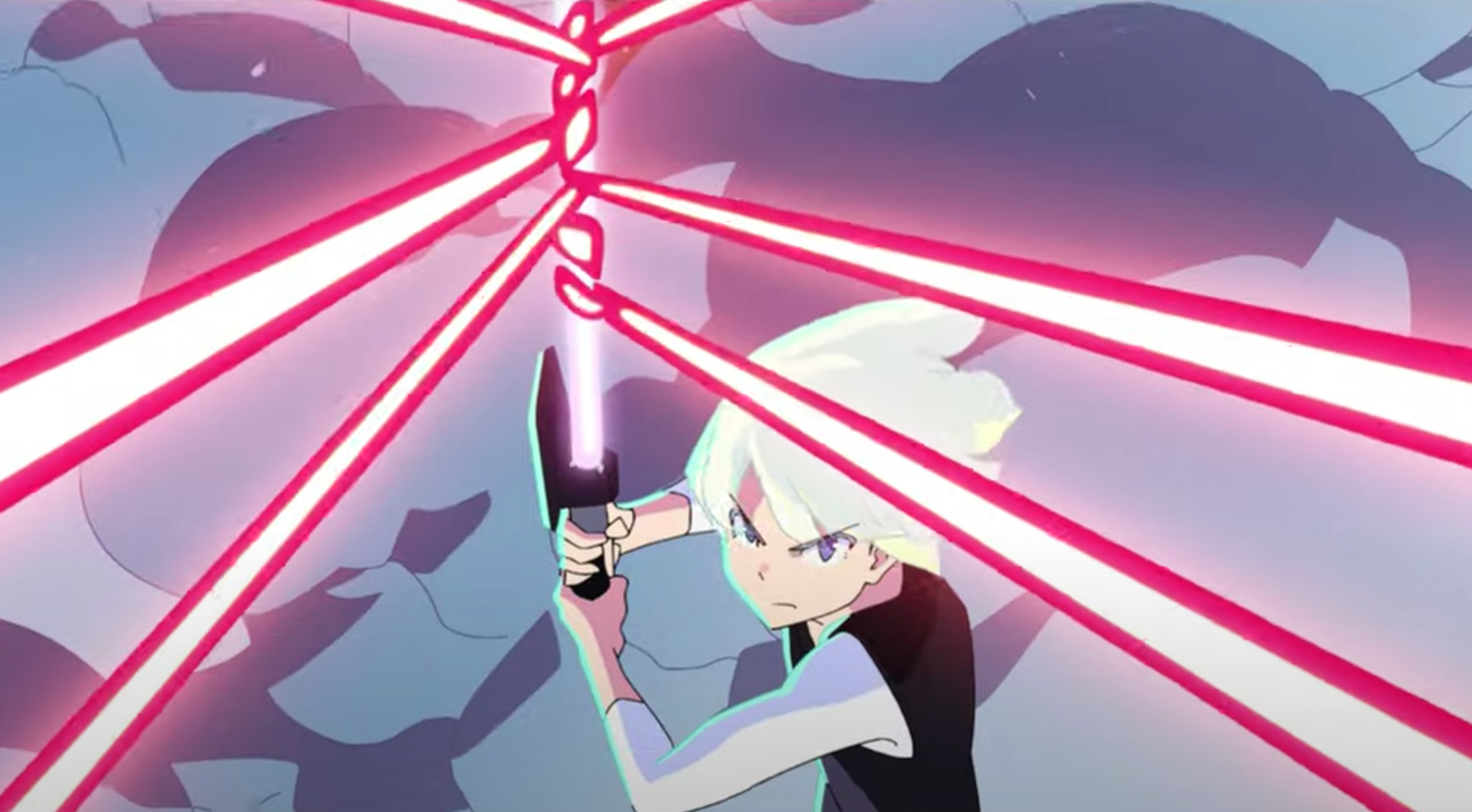 Image via Disney Plus

The current Star Wars surge is one of the best we’ve seen in many years, with Andor currently leading the charge as the premier ongoing series in George Lucas’ storied mythos. Neck-and-neck with the Rogue One prequel, however, is undoubtedly Star Wars: Visions, which just celebrated its first birthday.

Perhaps the most outlandish Star Wars series we’ve ever seen, Visions is a nine-episode anthology series, with each episode dreamed up by some of the world’s most talented anime creators, among them Studio Trigger (Kill la Kill, Little Witch Academia) and Kinema Citrus (The Rising of the Shield Hero). With glowing critical reviews long since snatched up, we’ll be due for the second season sometime in early 2023.

For now, though, the official Star Wars Twitter account has prompted the Visions faithful to celebrate the show’s anniversary by naming their favorite moment out of the many to choose from.

A few responders chose the moment that arguably set the tone for what we were in for, selecting the Ronin’s “lightsaber umbrella” reveal as their favorite; indeed, Darth Maul walked so that the Ronin could fly.

A hefty amount of love was shown towards the entire episode for “The Village Bride,” featuring a Jedi Padawan named F that became a fan favorite at warp speed.

One other user gave another shoutout to “The Duel,” the episode featuring the Ronin, while suggesting that Visions deserves far more attention than it’s getting, given the originality of the concept and its deft execution.

Happy birthday, Star Wars: Visions; you’ve aged like the finest of wines, and we look forward to seeing you next year.