“Vivek Oberoi dives so deep into his roles that you have to hold his hand and stop him”, says Dharavi Bank director Samit Kakkad : Bollywood News 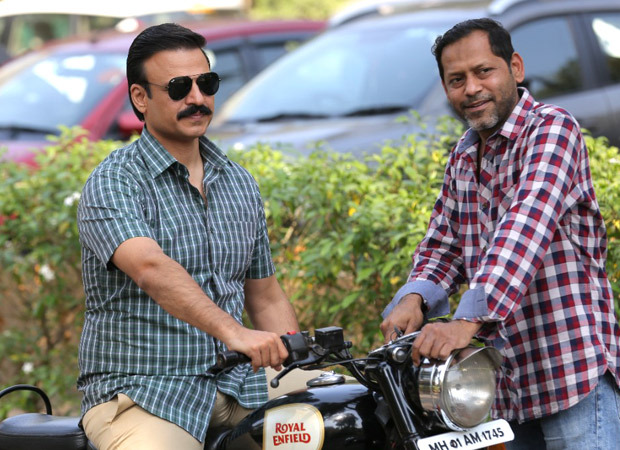 Filmmaker Samit Kakkad is known for helming films like Aayna Ka Bayna, Half Ticket (both Marathi), Ascharya Chak It, etc. His next is an out-and-out underworld saga in the form of the MX Player web-series Dharavi Bank, which recently started streaming. It tells the story of a tussle between an underworld leader and a powerful cop, played by Suniel Shetty and Vivek Oberoi respectively.

“Vivek Oberoi dives so deep into his roles that you have to hold his hand and stop him”, says Dharavi Bank director Samit Kakkad

As per the makers, Kakkad was keen on shooting the show in as many real locations as possible and for that he said he received fine support from Vivek. “I’ve worked with all sorts of actors, across age and experience brackets,” said the filmmaker in a statement. “Vivek has the unique quality to dive deep into his roles, so much so that you have to hold his hand and stop him from going further down. He’s deeply invested in every aspect of a project – his character, the setting, the way it’s being told, the lens on his character and the list goes on.”

Sharing his happiness at having Vivek on board, Kakkad added, “I got lucky that my most ambitious project features him because with him, it doesn’t take much to crack a scene. He’s prepared at all times with the entire piece that he’s playing out. It was a smooth run with him and I hope there will be more to this in the future.”

Also read: Dharavi Bank: Vivek Oberoi as the honest cop aims at taking down the solo empire of Thalaivan aka Suniel Shetty in this trailer