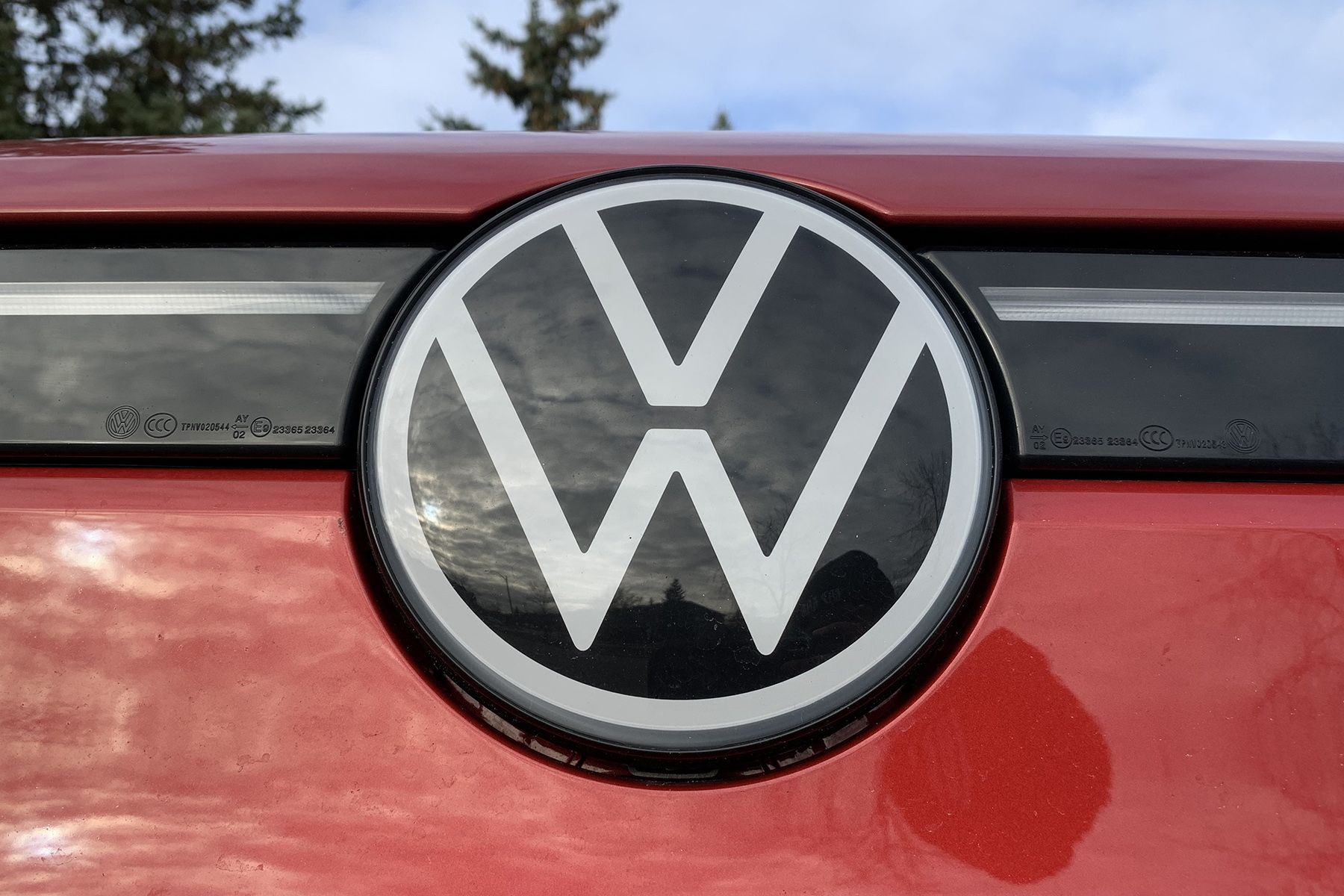 Volkswagen AG may tap Taiwan’s Foxconn Technology Group to make electric pickups and sport utility vehicles in the U.S., according to a person familiar with the matter, as the German carmaker weighs partnerships to support its North American expansion.

VW is in talks with Foxconn about cooperating on a factory to make models for its rugged Scout brand, said the person, who asked not to be named because the discussions are private. Alternatives include partnering with Magna International Inc.’s Magna Steyr and — as the least likely option — VW building a factory on its own, the person said.

Volkswagen is “very happy with the progress that Scout is making, and the enthusiasm they are already able to spark,” the company said in a statement, declining to comment further. Foxconn didn’t immediately reply to requests for comment outside regular business hours.

Europe’s biggest carmaker is reviving the dormant off-road vehicle Scout brand to better compete in the lucrative U.S. pickup and SUV market, but it’s running late. The Germans plan to unveil prototypes next year and begin production in 2026 — years behind similar models from Ford Motor Co., General Motors Co. and Rivian Automotive Inc. Success in the world’s second-biggest auto market has eluded the manufacturer because of a lack of larger models popular with U.S. drivers.

Foxconn, the primary assembler of iPhones for Apple Inc., has been looking to expand in the fast-growing EV market. The company last year unveiled its first electric concept cars and in May completed a transaction to acquire a Lordstown Motors Corp. factory in Ohio for $230 million. It’s also involved in Saudi Arabia’s bid to build up a local EV industry.

VW’s former Chief Executive Officer Herbert Diess was an outspoken proponent of reviving Scout, even though the move adds yet another brand to its stable of nameplates that also include Audi, Porsche and Bentley. His successor Oliver Blume has started to reevaluate some of Diess’s decisions, including delaying a key EV project by at least two years after software fumbles, Bloomberg reported this month.

While sales for VW’s main brand in the U.S. climbed 15 per cent to about 375,000 units last year, that’s still a far cry from the more than half a million vehicles the company delivered during the late 1960s and early ’70s, when its Beetle and minibus proved popular. Blume identified success in the North American market as one of his ten priorities after taking over from Diess in September.

Scout vehicles competed with the Ford Bronco and Land Rover and Jeep models from the 1960s until the business ceased production in 1980. VW bought the name as part of its acquisition of Navistar International Corp. in 2020.

‘People want to live’: views from China on the Covid lockdown protests | China