Wait, T.J. Holmes Allegedly Had Another Affair On The GMA Set Before Amy Robach? 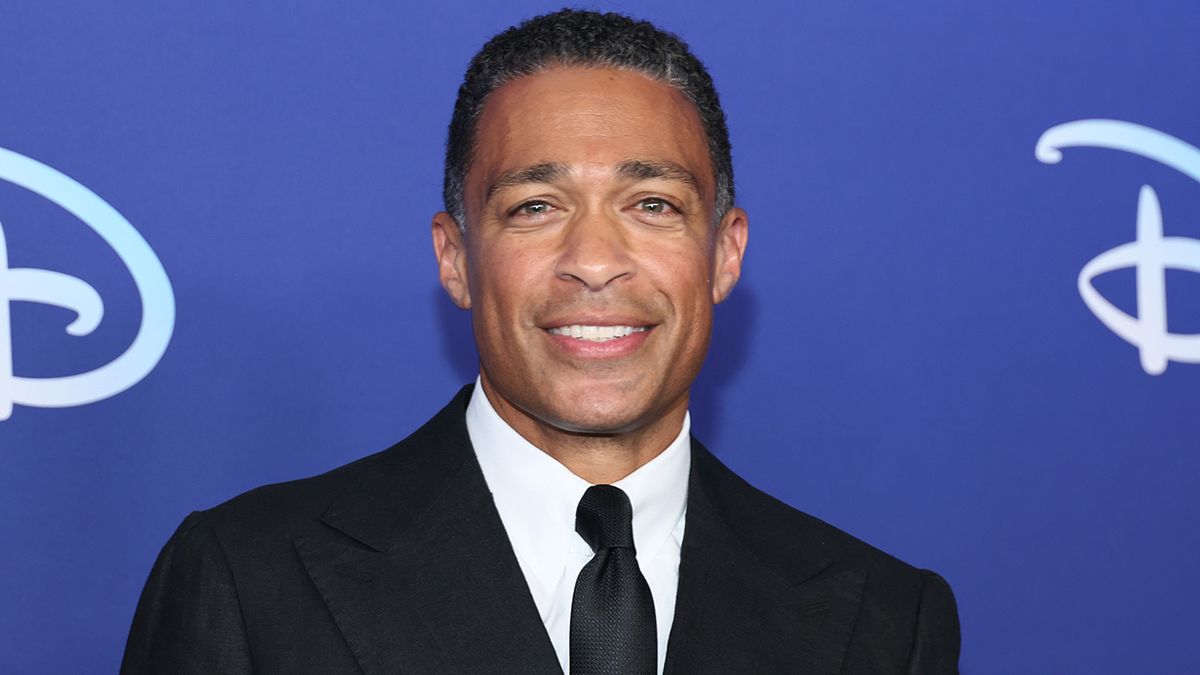 T.J. Holmes and Amy Robach have been lighting up the TV schedule with their work on GMA 3: What You Need To Know for some time now. However, the two have taken things a step further and reportedly began an affair, though both split with their partners a few months back and the timeline on that front is a little unclear. While Holmes separated from his wife earlier this year, reports now indicate there may have been an affair he was involved in on the GMA set before he was ever seen “grabbing” Amy Robach’s butt.

According to the latest round of reports in this GMA saga, Holmes may have been seeing a GMA producer as far back as 2017, when he was still a correspondent for Good Morning America. At the time, he was still traveling for work a lot, which is when he allegedly met up with his co-workerNatasha Singh. The two reportedly had an affair lasting for three years on the set. She left the show in 2017.

Some insiders even told Page Six that Amy Robach, who also may or may not have had an affair with T.J. Holmes before ending her own marriage with Andrew Shue, knew about the affair and may have even acted as a confidante while it was going on. One source noted Robach may not have known until “the end,” but multiple other sources disputed this and said they spoke of it.

It’s certainly true that Robach and Holmes were friendly before the respective ending of their marriages, as the GMA co-stars had gone on double dates together before the splits. She’d even admitted in previous interviews that her kids had babysat his.

As for Holmes’ ex-wife Marilee Fiebig, reports indicate that she did not seemingly know about her former partner dating Ms. Robach, with Page Six also reporting she was “blindsided.” She’d reportedly known about the Singh relationship but had not known the GMA3 host was getting close to his co-star.

Though early reports about the on-set romance noted both T.J. Holmes and Amy Robach had split with their partners some months ago, Fiebig had allegedly still been in contact with Holmes and trying to work things out. The two had spent his birthday together back on August 19.

Robach and Holmes were first seen together in a romantic capacity back in May and had trained and run a marathon together this year. More recently, the news went wide after the two went to upstate New York together before the holiday, which is where the aforementioned butt incident occurred. The relationship had reportedly been somewhat known in the GMA3 office during this period.

As for the previous alleged affair, when reached out to Natasha Singh had “no comment.”