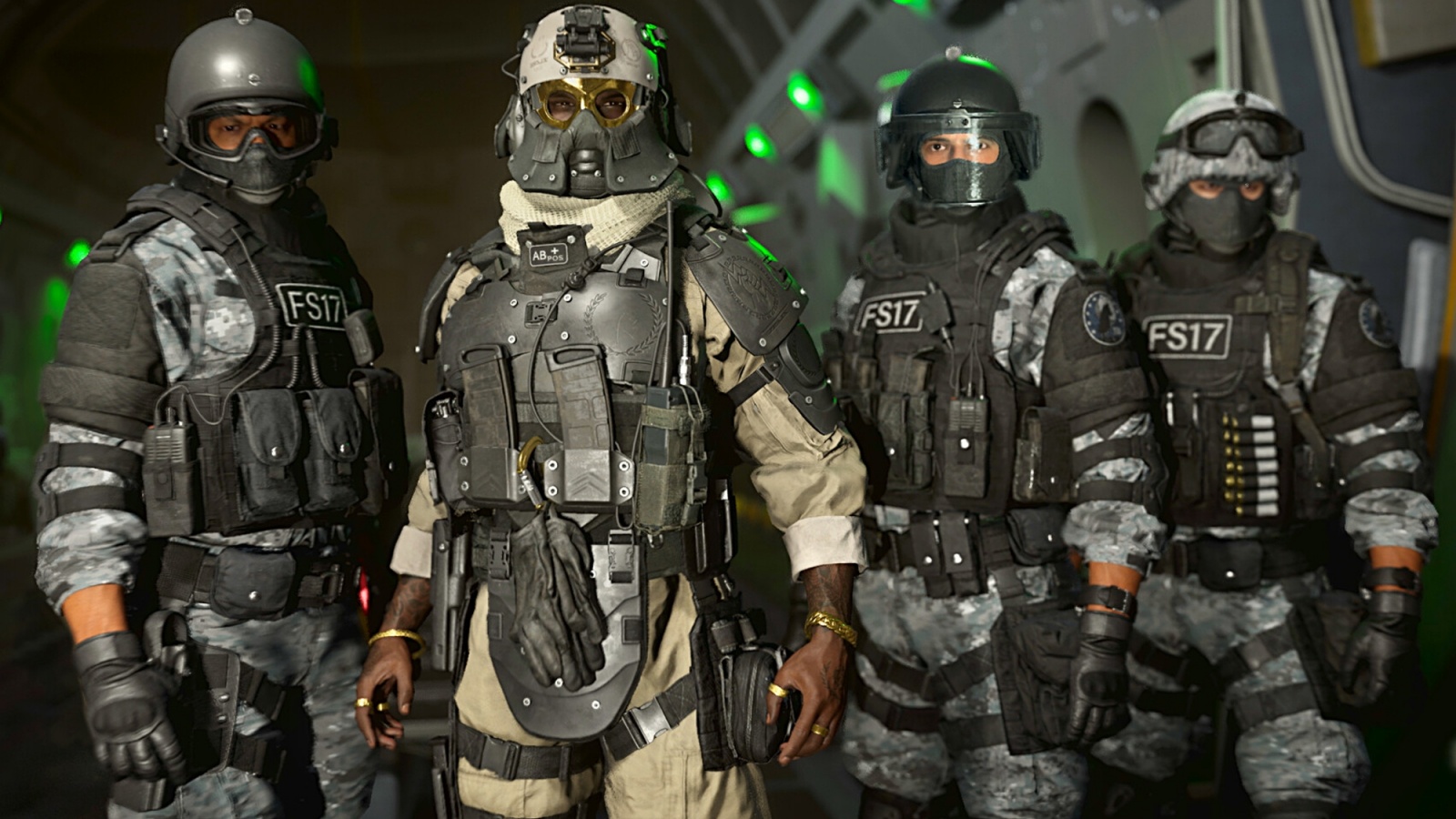 Warzone 2 Most Wanted contracts provide an excellent way to revive your entire squad, but Activision disabled the useful mission because of an XP glitch.

Taking down opposing squads is not the only objective in Warzone 2. The battle royale features contracts, awarding players earn XP and cash for completing in-game missions. WZ2 introduced the Champions Quest contract, granting an elusive Tactical Nuke for completing a difficult task.

Warzone 2’s innovations received heaps of praise from community members but glitched marred the battle royale’s launch. A Social Menu bug prevented players from teaming up with their friends, but Activision eventually resolved the issue.

The developers created a Trello Board, to inform players about what issues they are working on, and the latest glitch forced the removal of the Most Wanted contract.

There are countless weapons for players to choose from in Warzone 2.

Most Wanted is a high-risk, high-reward mission to undertake. Once you pick the contract, the timer starts, and you get limited time to survive.

Your location is marked on the map, and If you manage to survive successfully, then each and every eliminated player from your team will get revived at the same time, even after the Gulag gets closed. You also get some cash and XP as a reward.

Raven Software shared a link to the Trello Board so players can see for themselves what the developers are working on.

A glitch involved completing the Most Wanted contract and opening a loot box at the same time.

If you got to the end of the contract’s timer and open a loot box once the contract completion prompt came on your screen, you would receive a ton of extra XP. Players earned around 13,000 XP per completion. Activision disabled Most Wanted because of the exploit.

In his initial review of Warzone 2, CoD YouTuber JGOD listed limited cash as an issue with the game, making it nearly impossible to buy back teammates. Most Wanted provided a quick way to bring back all of your teammates at once, but players will have to wait to complete the Contract again.

Poll: 1 in 7 parents have not talked about vaccines with their child’s doctor