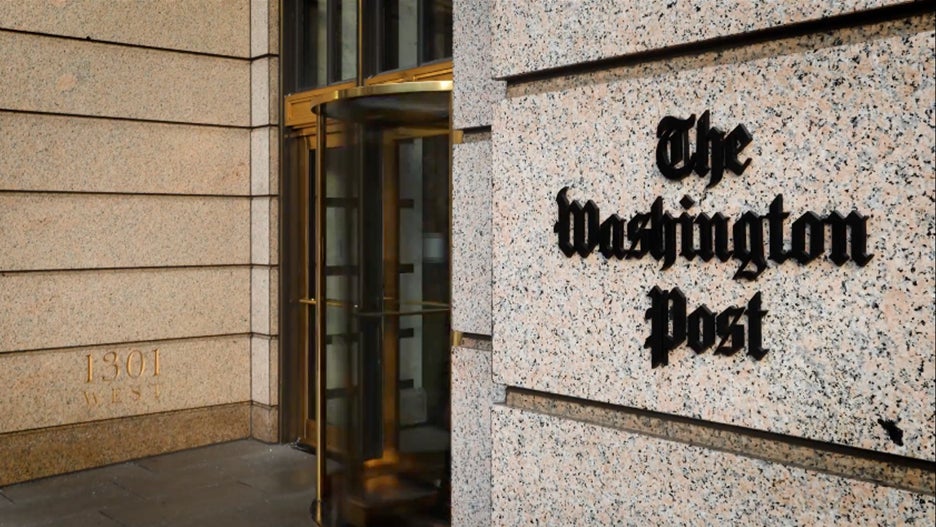 The Washington Post on Thursday deleted a tweet that said the Waukesha tragedy was “caused by a SUV.”

“We’ve deleted a previous tweet for this story that included language that was changed after publish,” read a tweet to the newspaper’s 18.4 million followers.

The initial tweet caused significant backlash late Wednesday, especially on the right, as observers quipped “a renegade SUV did this,” asked if the SUV had “been charged” with anything and accused Post journalists of being “biased.” Conservative radio host Clay Travis called the tweet’s language “beyond embarrassing.”

Others sought to correct the Post tweet themselves, replying that the event was “caused” by suspect Darrell Brooks.

Six people died after a man allegedly ran his SUV through a Christmas parade in the Wisconsin town on Sunday. Brooks was identified as a suspect and arrested. He is being held on a $5 million bond. The Washington Post article linked in the tweets does identify Brooks.

An Upcycle Collaboration For Circularity In Luxury Fashion

Ramos again ruled out as Pochettino vows to make changes…