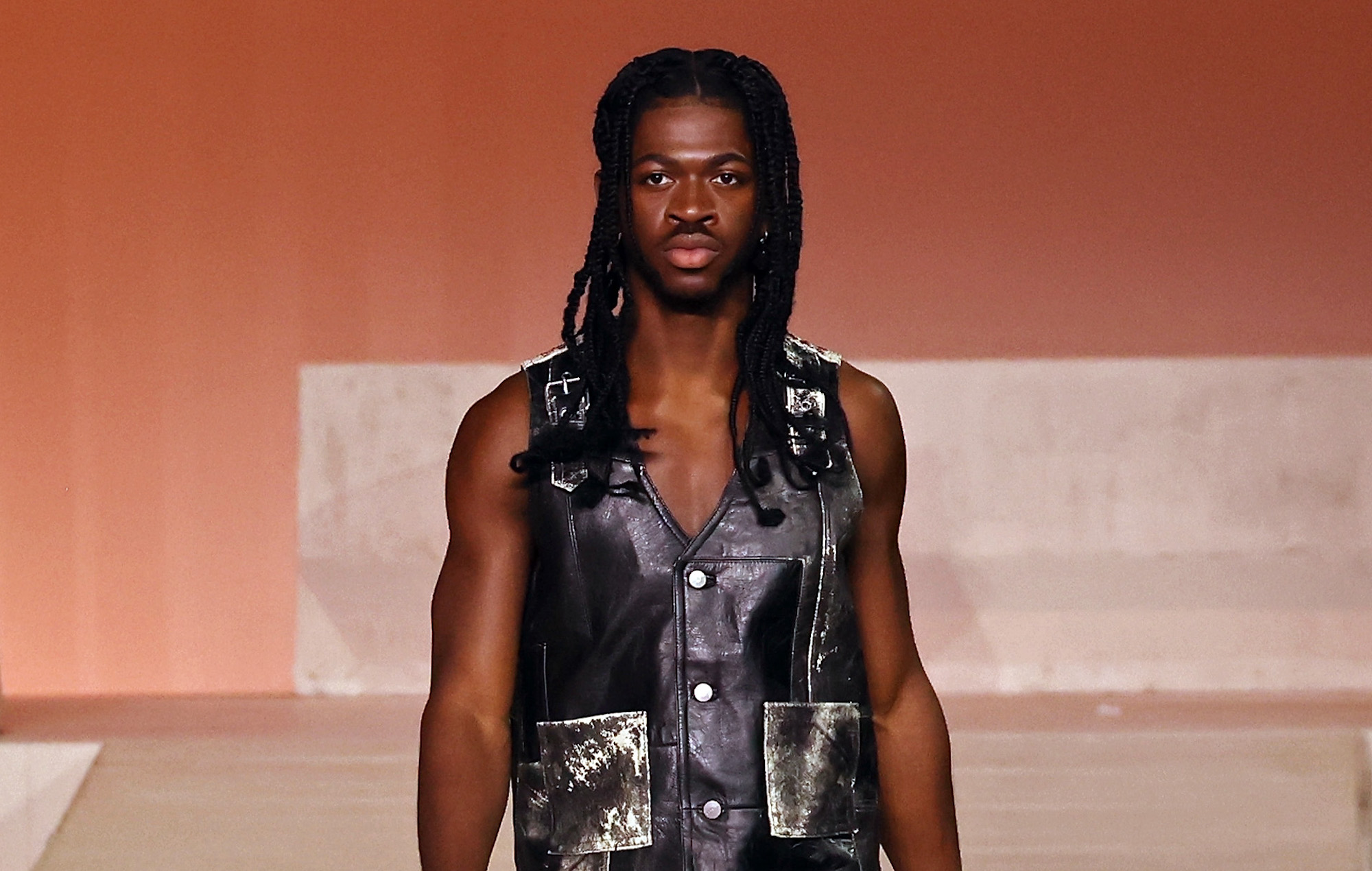 Lil Nas X has shared a video in which he pranks famous friends including Lizzo and Olivia Rodrigo with his new Madame Tussauds waxwork.

Yesterday (September 20), the rapper was given his first ever waxwork at Madame Tussauds Hollywood, and proceeded to FaceTime his friends, tricking some of them into believing that it was actually him.

Troye Sivan, meanwhile, clocked on straight away, saying: “Is that a wax figure?” After him, Lizzo was the last friend on the line, exclaiming: “I fucking though it was you. I was like, ‘Why are you in your Met Gala outfit?’”

See the video below.

me facetiming friends as my wax figure lmao pic.twitter.com/e8y7aHsJbP

Earlier this month, Lil Nas X made headlines when he offered pizza to homophobic protesters camped outside his recent show in Boston.

The rapper (real name Montero Hill) performed at the MGM Music Hall at Fenway last Sunday (September 18). Across the street from the venue’s entrance, a small group of Christian protestors convened to spout their bigoted messaging at those lined up for the show.

Reposting a video taken by one of his fans, Hill joked that the protesters offered “really good promo”, noting that he’d “just told my team to send them pizza”. He later updated fans with a video of what appears to be the group’s leader rejecting Hill’s gracious offering – “we thank you, we appreciate it, but no thank you” – before the focus quickly shifts to one particular protester that Hill was smitten by.

“They didn’t want the pizza but I accidentally fell in love with one of the homophobic protestors,” Hill wrote in the caption, zeroing in on a man wearing a black shirt advertising Christ’s Forgiveness Ministries.

This Friday (September 23), Lil Nas X will release a new single titled ‘STAR WALKIN” as part of his collaboration with League Of Legends developer Riot Games.