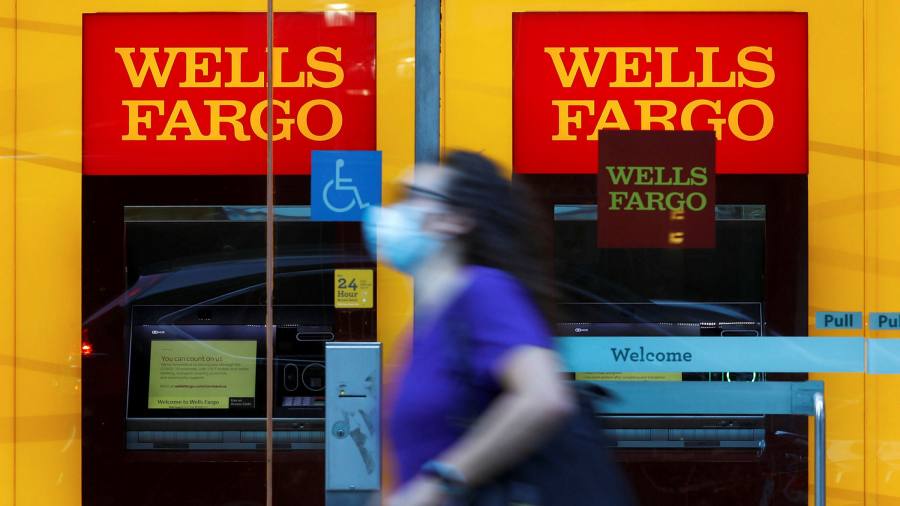 Wells Fargo has agreed to sell its asset management arm to US private equity firms GTCR and Reverence Capital for $2.1bn, in the latest of a string of deals sweeping across the US fund management industry.

America’s fourth-largest bank by assets, which has vowed to cut costs and boost profits after years of underperformance, announced the cash deal on Tuesday. It said it would keep a 9.9 per cent stake in the asset management division and “continue to serve as an important client and distribution partner”.

Wells Fargo Asset Management (WFAM) has $603bn of client funds, 24 offices globally and employs 450 investment professionals. Its owner has been exploring a sale of the business since late last year.

“As an independent organisation, WFAM will pivot to the next phase of its growth,” said Milton Berlinski, co-founder and managing partner of New York-based Reverence Capital, promising to expand the asset manager’s range of products.

JPMorgan Chase, whose chief executive Jamie Dimon has publicly spoken of wanting to buy an asset management firm, was once seen as a possible buyer.

The disposal comes as Wells Fargo has pledged to cut $8bn from its annual cost base over the next three years, including more than 250 “efficiency initiatives” by streamlining operations around its most core businesses.

Last month the bank, which is led by former JPMorgan executive Charlie Scharf, announced the sale of its Canadian direct equipment finance business to Toronto-Dominion Bank. The WFAM deal is expected to close in the second half of the year.

Nico Marais, WFAM’s chief executive since June 2019, will remain in the position along with his senior leadership team. Joe Sullivan, the former chairman and CEO of Legg Mason, will be appointed as executive chairman of the new company.

“This transaction represents a significant milestone in the growth and evolution of our firm,” said Marais. “Through this new partnership, our business will be even better positioned to execute our strategy and provide our clients with innovative products and solutions to help them reach their investment goals.”

Shares in Wells were flat in pre market trading. They have risen more than 25 per cent in the year so far, beating the 18 per cent increase in the KBW Nasdaq Bank index.

A record number of mergers and acquisitions were completed in the asset management industry last year and investors are betting that more deals will follow as active fund managers strive to compete against the might of passive giants BlackRock and Vanguard.

The need for scale and efficiency was highlighted by Franklin Templeton’s $6.5bn acquisition of Legg Mason a year ago, and Morgan Stanley’s $7bn deal for rival Eaton Vance, which was announced in October.

Activist investor Nelson Peltz last year established stakes of nearly 10 per cent in both Invesco and Janus Henderson, igniting speculation that he might try to steer a marriage between the two underperforming managers.