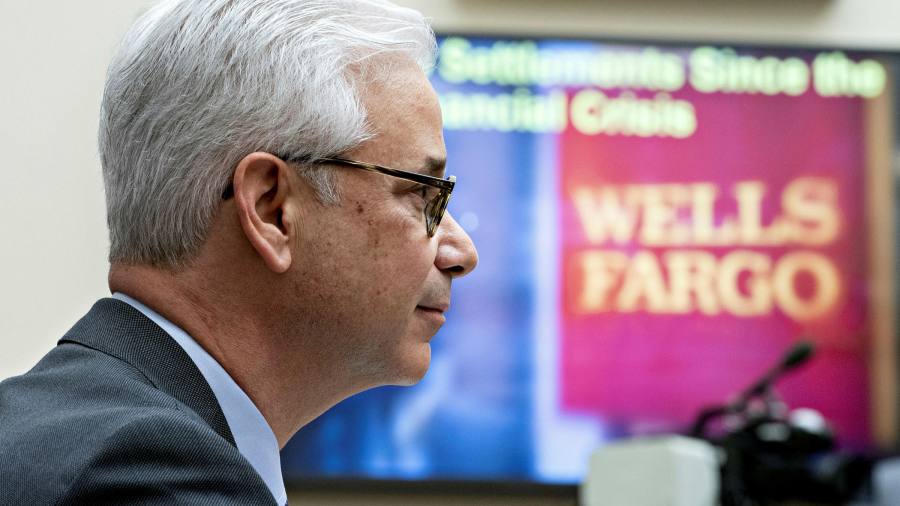 It has taken 16 months, but Charles Scharf’s long-awaited turnround plan for US lender Wells Fargo is finally taking shape.

The price — equivalent to just 0.3 per cent of assets under management — is nothing to crow about. Although Wells Fargo will retain a 9.9 per cent stake in the business, the transaction pales in comparison with the $7bn that Morgan Stanley paid to acquire $500bn money manager Eaton Vance just four months ago. In that deal, the price worked out to about 1.4 per cent of Eaton Vance’s AUM.

Still, Wells Fargo’s exit makes sense. Despite its size, asset management requires even larger scale. The industry is dominated by index fund giants BlackRock and Vanguard Group. It has experienced a wave of consolidation amid a squeeze on fees due to a shift to passive management. As a midsized business, Wells Fargo would have needed to buy to grow. It could not do so because of the balance sheet cap imposed by regulators following a series of scandals and compliance lapses.

That its hands were tied by regulators is no bad thing. Tucked within its larger wealth and investment management unit, Wells Fargo’s asset management business consists largely of low-margin money market funds. It only accounted for about 3 per cent of group annual revenues, according to Keefe, Bruyette & Woods. Net flows have consistently been negative. The unit has contracted by 4 per cent over the past five years.

Selling the unit allows Scharf to refocus the bank on core lending without much of an earnings hit.

Shares in Wells Fargo are up 74 per cent since hitting a nine-year low in October. Yet it still trails its Wall Street peers in every measure from price-to-book value to return on equity. This leaves plenty of room for a recovery, provided Scharf can rein in costs and convince the Federal Reserve to lift the asset cap. Both will take time. Investors should wait for greater clarity on Wells Fargo’s true cost base before jumping in.