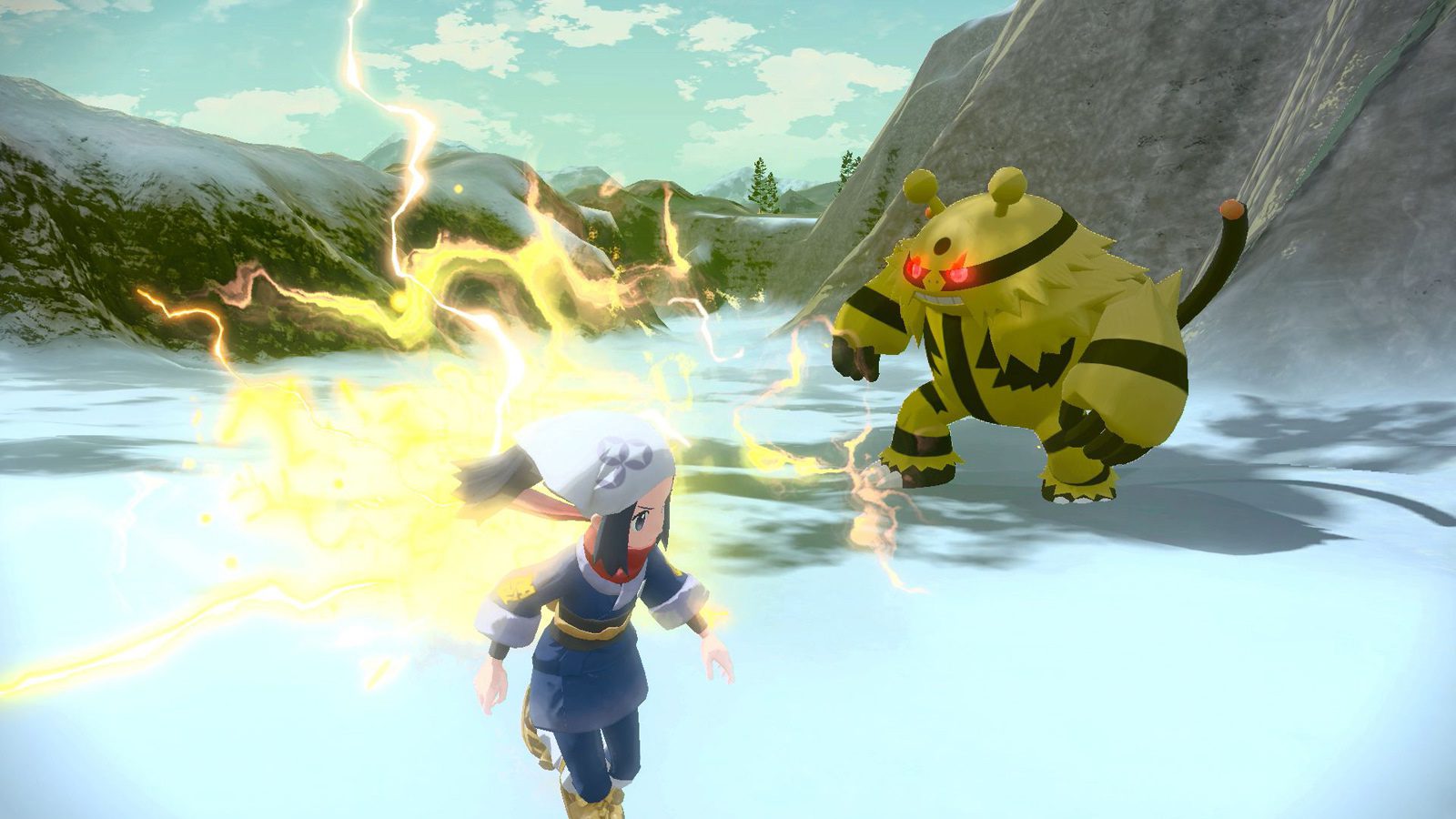 Hello trainers! I’m so excited to play and stream the newest Pokemon release, Pokemon Legends: Arceus, tonight on Twitch. From what I’ve heard, it’s a more open-world action-RPG type of Pokemon game, set a long time back in history with older themes and capture mechanics. It sounds incredible, looks amazing, and I can’t wait to try it!

I’m sure you’ve heard of it, and you might even be playing alongside me. Let’s go!

See you there tonight.

Adding stealth as an option to capture things is a nice touch and allows for several different playstyles to happen organically. It also feels fresh, in its own way, from a lore standpoint. This time around you’re legitimately researching the world of Pokemon, instead of somewhat taking advantage of it. It’s refreshing to not assume that you need to leave your parent’s house, then compete in some big tournament from the very start (you play a 15-year-old who appeared in this land, working for a Survey Corp). There’s a lot of character moments early on, a few mysteries are forged, and there’s some hilarious bureaucracy.

Sure, a lot of it does look dated, and it makes me question why The Pokemon Company, any of the powers that be, aren’t pumping more money into this series: Switch games can look fantastic and run better than this, we’ve seen it. But the promise of something different, even smaller (but not baby) steps, is a good thing for people who still hold water for Pokemon, myself included.

Drop by Destructoid’s Twitch channel every Friday at 9:00 p.m. Eastern to come hang out — or you can catch an archive of last week’s game stream, The Turing Test, right here.